Did you catch all the typos, bad grammar, and general errors in the last newsletter? Jokes on you, that was my April Fools Day prank...sent on April 4th. Heh, yeah, that’s exactly what it was. 😬

If you haven’t seen a crocodile on the island yet, you’ve probably heard of someone who has. Just last week, a croc was spotted cruising around the Yacht Club. 🐊 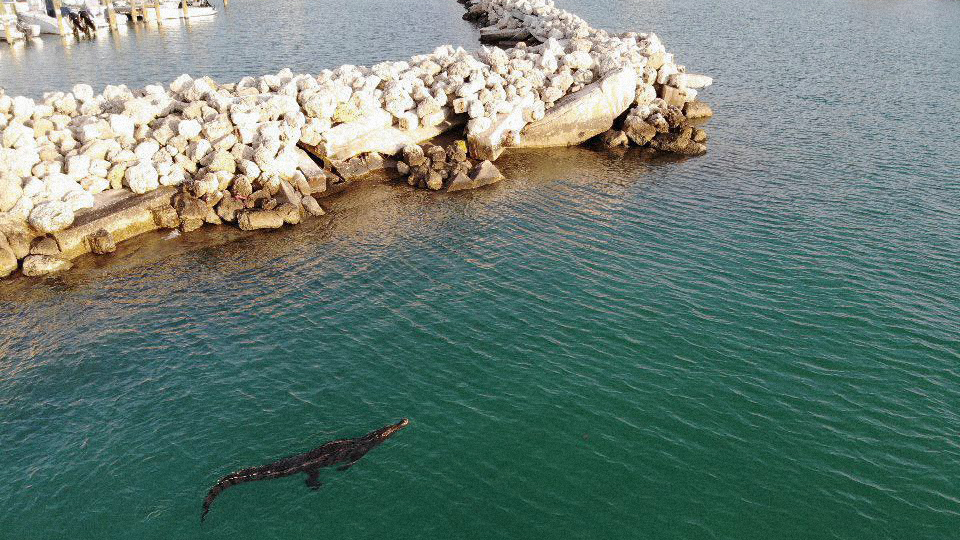 These crocs are actually native to the area. In 1975 it was estimated there were fewer than 300 left and they were listed as an endangered species. Since then, their numbers have grown to over 1500 and in 2007 they were reclassified from endangered to threatened.

That’s why you see or hear about so many more today than in the past. A few years ago a croc even ate a person’s dog at the golf course. You might be wondering why they don’t relocate them. It’s because they just come back; this is where they’re supposed live. They’re more or less afraid of humans, though, but don’t push your luck.

Some of the news that's good enough to print

Bridge to nowhere Have you seen that proposal and video of a redesigned Rickenbacker Causeway? That’s probably a pipedream of a plan the way things move in this town, but there is some momentum regarding the Village's stake in the causeway (where we currently have no authority).

Mayor Davey wants to get ahead of the curve with a plan that identifies the needs of the island, and use that plan to find a private investment firm to buy the project, and then run it under our guidelines. It seems convoluted, but apparently Miami Dade had looked at options like this in the past. You can hear it better explained at the council meeting, in this video at 03h31m20s, right before they start bickering about the details. 😏 (Key News)

Papa bless Last week I mentioned a burglar living high on the hog from all that he stole from the Community Church. This week, Pastor Denny of said church came out to say that if he could speak to him, he would forgive the thief.

Not to be dismayed, the day before Easter church-goers will be lugging a 200 pound cross from the church to the Beach Club, where they’ll bury it in the sand in preparation for a 6:45am mass the next day. No word on whether they'll be crucifying anyone. (Islander News)

Bagatelle no. 4 An online petition has been making the rounds calling for Key Biscayne to ban plastic bags. The petition makes some outlandish claims regarding what effect such a ban will have, but the heart is in the right place. I’ve always thought convenience was the mother of all vices, but I’m surprised that this would gain traction in the age of daily disposable coffee pods.

As of writing, 1,400 people have signed. How many people need to sign an online petition to influence public policy? My guess is around 6,000. (Change.org)

April is National Poetry Month, and while this might sound like any other goofy-themed month (National Bourbon Heritage Month is a personal favorite), we actually have this great organization in Miami, aptly named O, Miami, that puts on great programming, almost all of it free, every day through April.

What does this have to do with the Key? Every year they have a project where they encourage people to write a Zip Ode, an ode to their zip code. Each digit in the zip code determines how many words per line in the poem. They then feature the best ones, and invite the writers to an event to read theirs aloud. To my knowledge, 33149 has never received a mention. I'm hoping you can change that.

I'm not gonna sugarcoat it, writing a good poem is tough, but we can't keep on going as a community without any poetic cred. Go on, tell your friends, submit something, and make the Key proud. Here is the link.

An apology to the subscribers

Some of you may have received the Key News newsletter this week, and wondered how they got your email. The Tropical Rag and Key News operate under the same non-profit, Island Media, and share an iContact account to reduce costs. The person mistakenly selected the Tropical Rag contacts when sending out the newsletter. That person is now wearing cement shoes at the bottom of Pines Canal.

Seriously, though, those who know me personally know I have a bit of a Stallman-esque attitude toward the amount of personal information we haphazardly give away, with few safeguards and little benefit, to participate online. When I heard this happened I blew a gasket.

I’m very sorry for this mixup. Your information has not been given or sold to anyone else or left the exact same account where it was originally registered, and this will not happen again.

Questions, comments, tips, or to go halfsies on a houseboat, write to hi@tropicalrag.com. 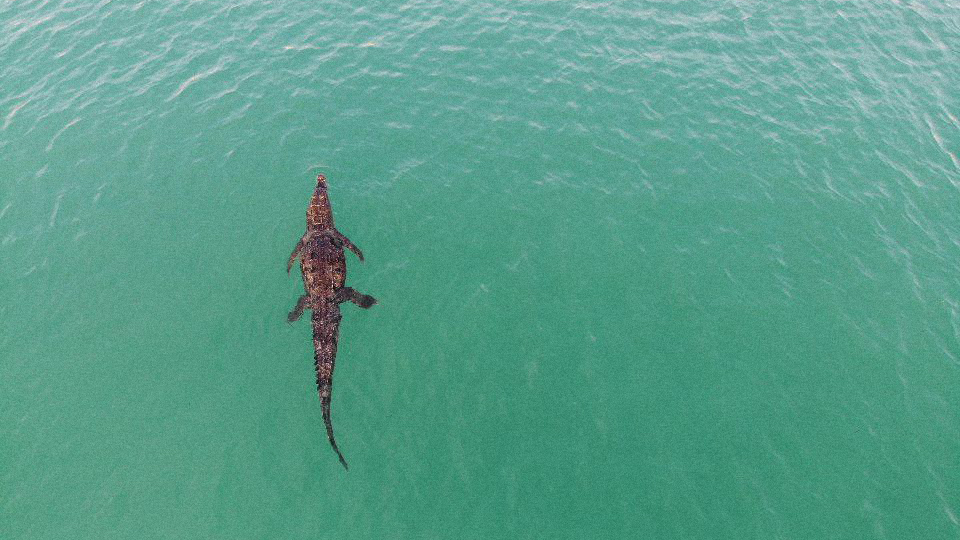 We could learn a good lesson from these stoic crocs. It seems like very little bothers them. They just chill and cruise and eat someone's dog every so often. Think about that, or don't. Until next week!