Politics on the island are a funny thing. I don’t know everything there is to know yet, but I can tell you that to get things done (or even elected), it’s not as straightforward as just presenting good ideas and debating them at council. There’s influential pockets of people and interests around the Key that play roles that don’t get any press.

Don’t get me wrong, this isn’t House of Cards. There’s very few deaths and even fewer sexy people. There aren’t any major secrets that you as a resident couldn’t learn if you put in the time, it’s just you’ll never have that time. It’s more like one of the slow episodes of West Wing without Rob Lowe (😍).

I bring this up because one of the stories from this week reminded me of all the things not written and not said. Maybe in the future I’ll figure out a way to explain it all in brief, but for now, enjoy the Rag. 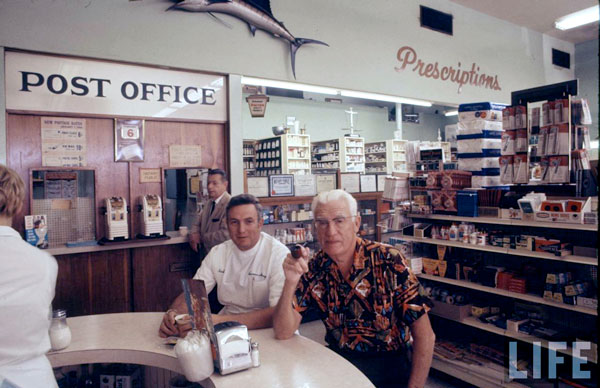 Get a grilled cheese, pain pills, smoke your pipe, and send a postcard at Vernon’s.

It closed in the mid-90s and a few years later Blockbuster Video opened (and closed) in its place. Since then, the whole exterior has been remodeled, the unit was split in two, and it feels like a completely different area. There is one last remnant of Vernon’s though: next time you’re at Artisan take a look at the floor, it was built in 1951. 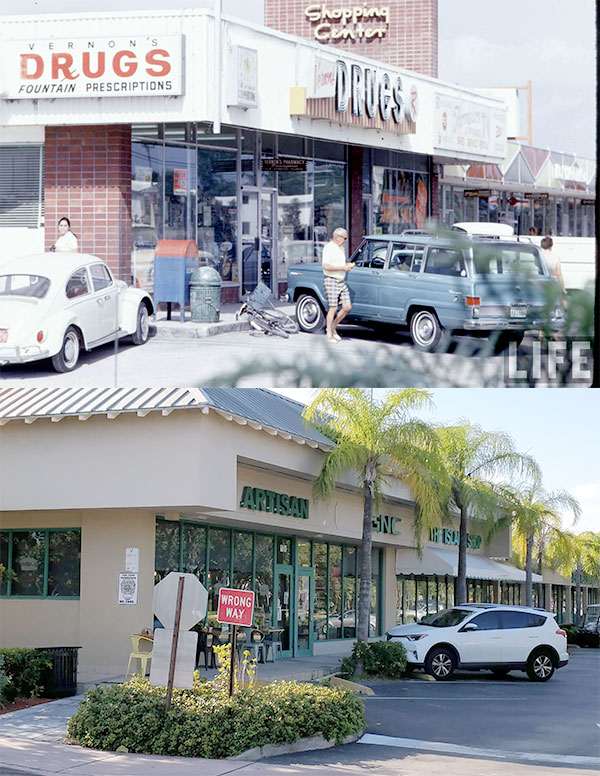 You snooze, you news

Beach Combing Dr. Beach’s list of the best beaches in the country is out and none of the beaches on the island are on it. The last time Key Biscayne made the list was in 2015, for the beach at Cape Florida. Even more surprising, Gay Beach hasn’t ever been on there.

You might be thinking that there’s a lot of nice beaches out there, that’s probably why a KB beach didn’t make the cut, but you’d be wrong. “It’s because of the sargassum,” says Dr. Beach. You might also be thinking, “Wow, what a coincidence that a guy who rates beaches has that last name.” 👩‍⚕️

New kid on the block Here’s some inside baseball for you when it comes to the council: if you’re new, the council tends to dismiss any bold ideas you present. Freshman Council Member Segurola had this happen to him last week when he proposed a referendum be held for whether or not the underground power project should be done at all.

Not only did the council disagree, but in one fell swoop they quickly proposed and voted 6-1 to take a referendum off the table. There’s a lot of good reasons to oppose a referendum (you could get 50% of people to vote down clean water if you told them it would raise taxes) but here’s some more baseball: the first mention of referendum was put forward by the condo lobby. ⚾️

Fun is against the rules Here’s an odd email I got this week: “Dear Residents, As of May 20th, 2019, no golf carts will be allowed on the property.”

This was from Casa del Mar. The building just had its weatherproof parking deck redone, and soon after debuting, a golf cart leaked something corrosive on it. Apparently no solution could be found, so now one of the most endearing aspects of living on the island is permanently banned. 😔

Questions, comments, tips, or to get our fingers stuck in a Chinese finger trap 🐲, write to hi@tropicalrag.com.

It’s gotta be better than last week; it’s even got photos!