You’ve got one more month, maybe even just three weeks, to bask in this weird summer vibe. Once school starts the streets will fill up and suddenly you’re wondering where the time went. The Rag endures.

Have you noticed that something’s been brewing (🙄) over at the Oasis? The old Oasis structure, which burned down in a fire two years ago, has finally been reconstructed. 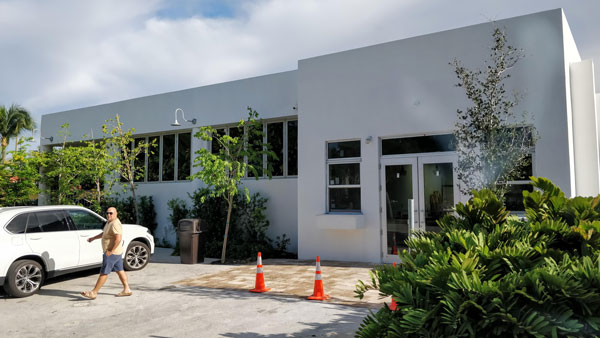 The new structure on the right

The restored structure doesn’t look the same, but it has a similar layout. After asking staffers inside about plans to open, one was optimistic it would be open in two weeks (which probably means a month). Carlos, the owner, shared a few tidbits about the place: “We are almost done. Very excited to share what will be our new bakery concept.”

Alright, that’s nice, but the only thing we all want to know is if the ventanita would be making a comeback. He assured me it would. Will the people follow?

Coffee was always the staple here, and it’s still only $2, but the happy hour vibe in that corner wasn’t bad either. Let’s keep our fingers crossed. 🤞 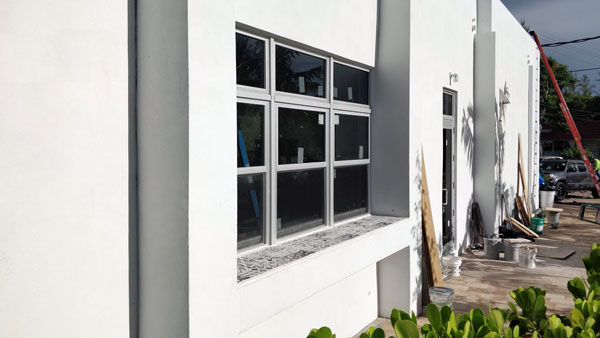 There's only one window now.

If you used to go to the Oasis window and could see yourself going back to this one (or not), reply to this email and share your thoughts. 🥜

Check your privilege Texting and driving was made illegal in Florida at the beginning of the month, but it’s been hard to enforce because just using a phone isn’t enough to be pulled over. Key cops have complained for years that it’s even tougher on the Key because drivers complain like entitled brats even when they’re in the wrong. Case in point: a reporter goes for a ride-along with the KBPD this week and the first person to be pulled over claims they didn’t do it, then the person gets out of the car and claims the officer is harassing them. 🤷‍♀️

Ski hole chicken You may have heard by now that iguanas are an invasive species to Florida, that they’re a nuisance tearing up seawalls and pinching huge loaves in your pools 💩, and that the FWC encourages their humane removal.

What about eating them? Novecento recently took up the challenge of cooking an iguana-based meal. It took a little longer than usual given the unfamiliar protein, but the meal was said to be quite good. 🦎

On last week’s feature about the Calusa Playhouse:

“You forgot to mention the old house served as the Episcopal Church before it was moved. I was baptised in that church.”

Spotted at the Winn Dixie. 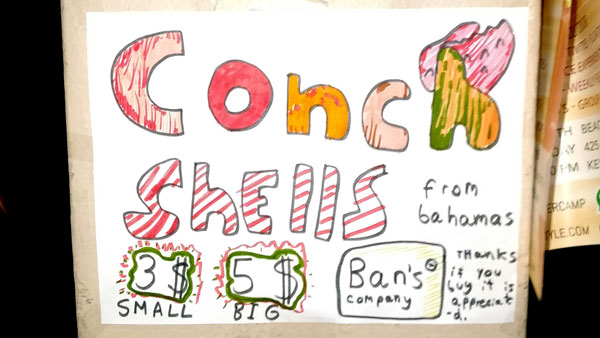 Alright, kid, but how am I supposed to buy these conch shells if you don’t leave a phone number?

Questions, comments, tips, or to go diving for the last two lobsters in the bay 🦞, write to hi@tropicalrag.com.

Get the coffee with no sugar. The first few times it’ll seem bitter but by the fifth or sixth time you’ll wonder how you ever drank it any other way. ☕️