Pro tip: turkey is tradition but pork is much tastier. 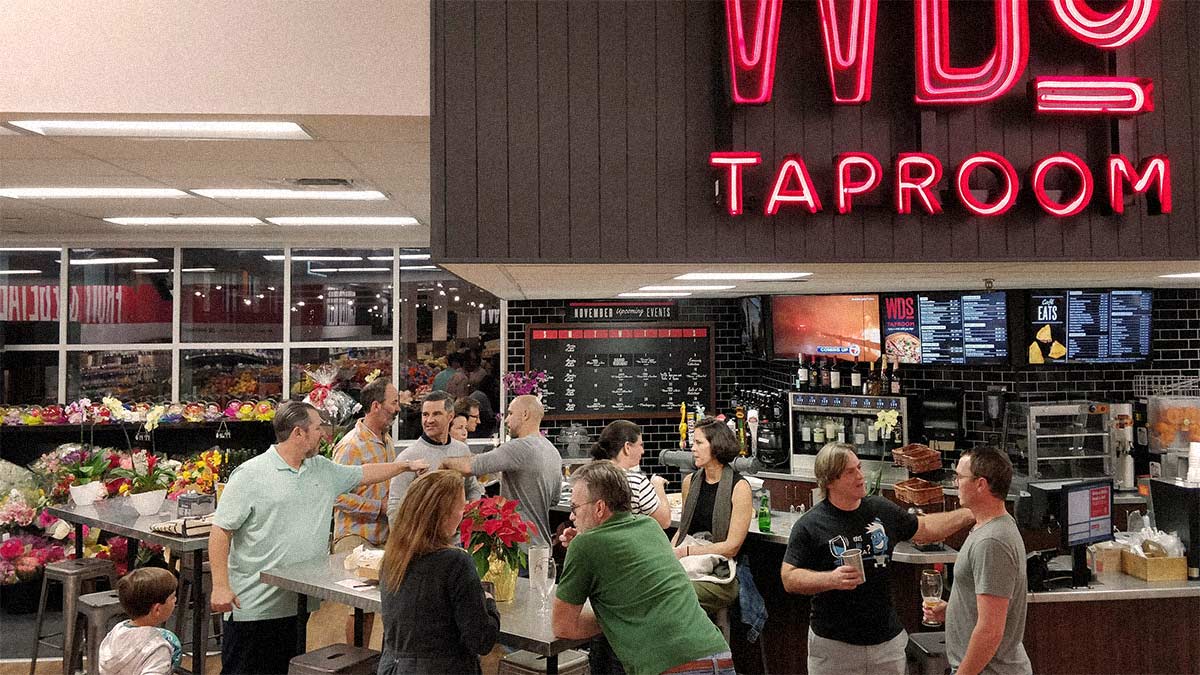 Come for the beer, stay for the toilet paper half off.

Look, the Winn Dixie has a bar now. It’s great because you can have a beer and run into everyone you know. That’s also why it’s not that great. That and the lighting. On the plus side, there’s a “no tipping” policy. Beers are ~$5.50.

We never get anything wrong here (😏) but last week an image captioned with 2009 was actually from 2012.

Vague trimmings Some kind of ban on some kind of fertilizers is in the works at the Council. They passed something on first reading, but what it was isn’t exactly clear. Just know this: sometime in the future you won’t be able to fertilize some of the time.

Shipwrecked The boat show is here to stay. Everyone kind of assumed this, right? Well here’s an article that says so in the headline but later doesn’t really talk about it.

Double trouble Councilmember Lauredo doubled-down on his previous calls for stronger policing, pushing KBPD Chief Press to see if we could please allow high speed chases in certain circumstances, and to see if we could profile people without calling it profiling. Chief Press mentioned some gadgets from James Bond movies, added that he could stop the people without profiling, and Mr. Lauredo felt he had done his job.

Late start You ever see those teens with backpacks twice the size of their bodies out at 6am waiting for a school bus? A new proposal by Miami-Dade Public Schools would have all schools in the county start no earlier than 8am starting in August 2020. This is in response to research that shows teenagers biologically go to sleep later.

While KBCS and MAST already meet the requirement, Gables students could see some relief from their rude awakenings.

Bringing back the pizza review for this new contender: the Winn Dixie pizza. 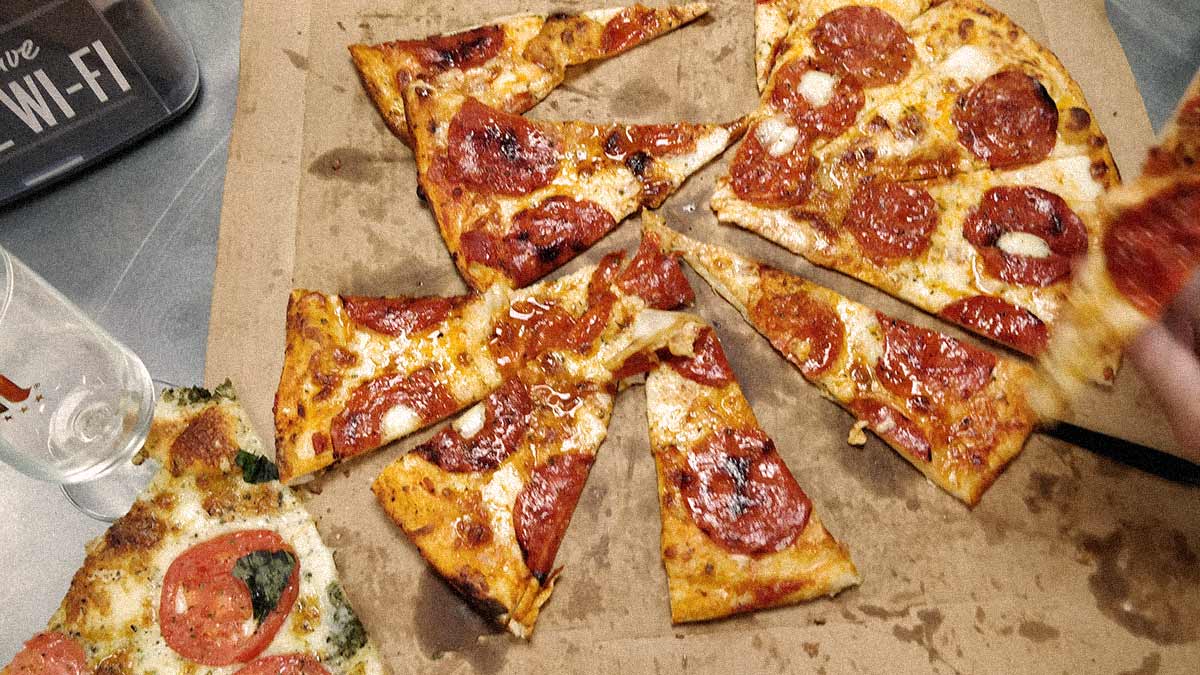 👎 Didn’t even eat it. Grabbed a slice, noticed the crust felt like that horrible Delirio Fresh microwave pizza, put it down.

Verdict: ain’t nobody got time to review nasty pizza. ? / 10

In response to the Rag’s coverage the past couple of weeks:

You are such a shit talker.
[…]
No; I’m being literal. Every week I read about poop.

Last week it was mentioned here we would write about the hobos. Well, after talking to them, it’s probably not the best idea to call them out. They stressed they’re not bothering anyone. They keep to themselves. They’re not allowed to sleep on the beach, or the benches, and they’re as nice as anyone else you’d find on the island.

Questions, comments, tips, or to have a Thanksgiving cocktail 🍸, write to hi@tropicalrag.com.

After this weekend you have permission to put up the Christmas lights.