We’re making progress on getting more green space on the island this week, with the purchase of half a park. Not only that, it came with a prize. 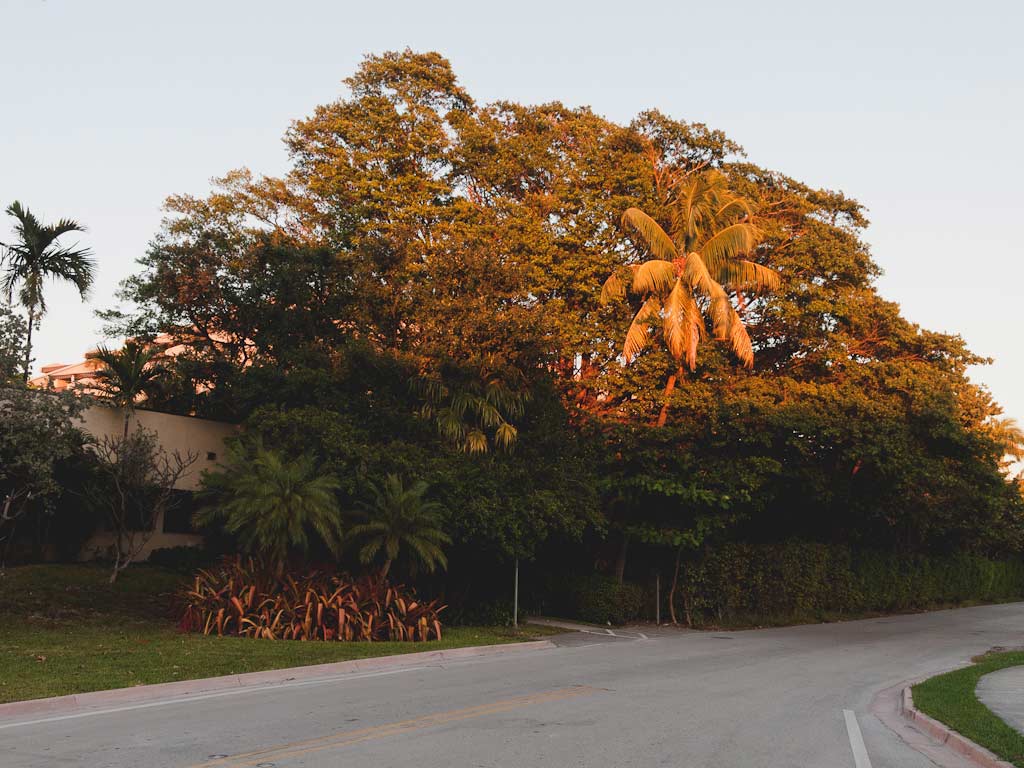 Unrelated: crank up the foliage.

The Village finally closed the deal on one of two properties slated to become a park on Harbor Drive. Here’s the thing, though: the property, 571 Harbor, has a house on it. That means we’re all homeowners now. 🙌 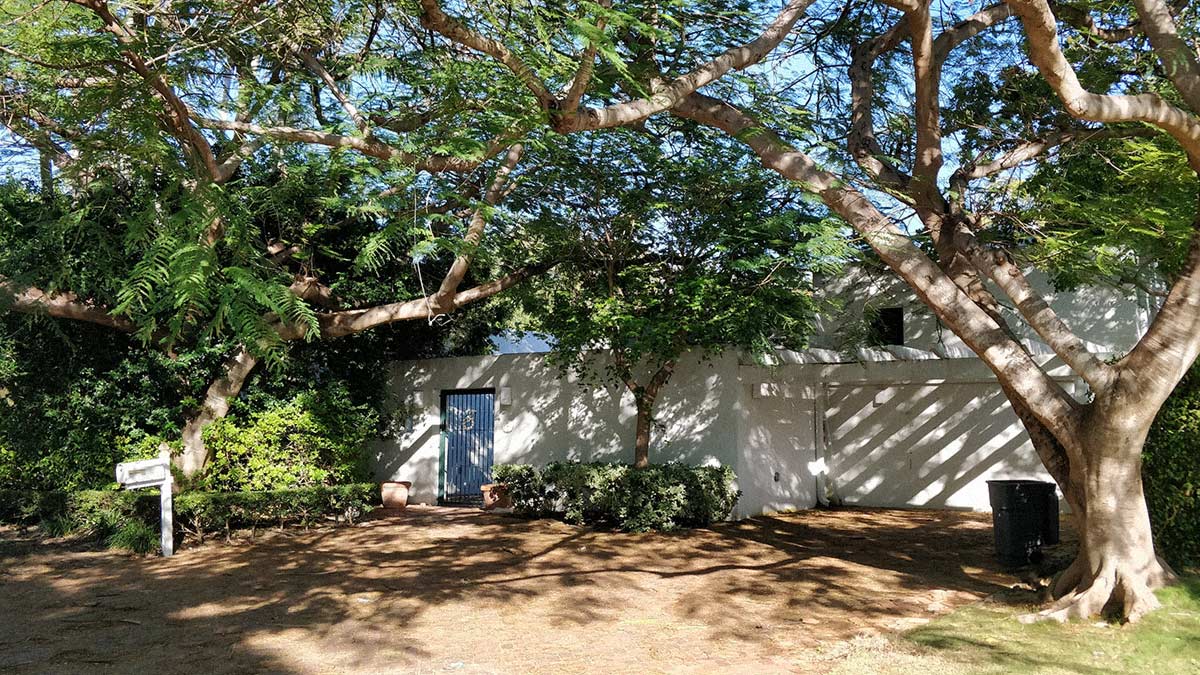 The house is about 4000sqft so we’re going to have to take turns using it. We can probably fit about 2600 of us in there at a time and be cozy. Just don’t touch the A/C, ok?

Bright futures Gov. Ron DeSantis announced a huge refund in the Florida prepaid college program this week. Citing a plateauing of college tuition costs in Florida over the past six years, they refunded an average of $4700 per plan. There’s still no refund if your kid blows all the cash playing beer pong. 🏓

Message SSent You guys like Hitler? Yea, me neither, but this guy Eric Lin is so into him that he sent hundreds of messages to a KB restaurant worker threatening to kill her (and also exterminate all hispanic people). Even though he sent the messages from fake accounts, the victim told the FBI that she thought it was probably the guy at the restaurant who kept talking about how much he loved Hitler. ✓✓

A bay view, but not for you

There’s only two* small public spots of land on the Key that have access to the bay. One is the Mashta bridge, where the Council has decided they don’t want us hoi polloi hanging out. The other is a little spot on Harbor Drive, at the Hacienda Canal. 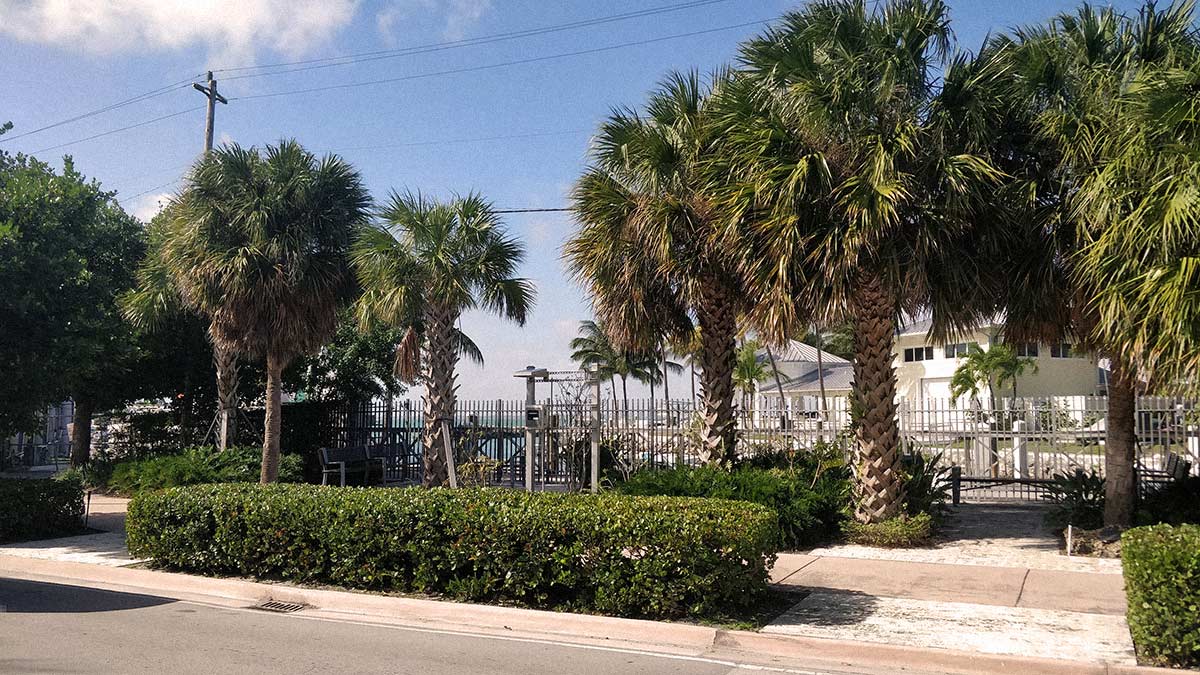 For years people involved in the community have been trying to get a deal going with the Presbyterian church to allow public access to the bay via the lawn they have in the back, and it’s gone absolutely nowhere. 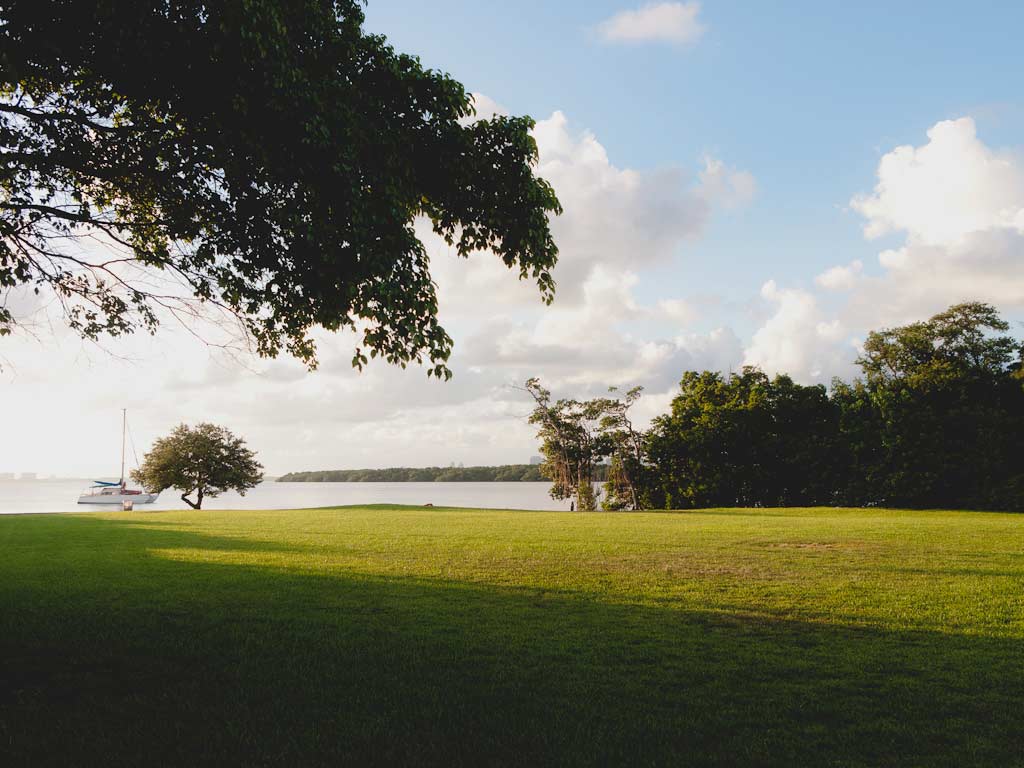 Wouldn't it be amazing if this was a public access? Well it's not; deal with it. 😎

In the meantime, we have this satisfactory little spot, and everything has been done to make it inaccessible. Want to drop your kayak in the water? Sorry, there’s a fence. Want to watch the sunset? Sorry, the fence is taller than you. Want to fish? Sorry, there’s no fish here (this one is not the Village’s fault). 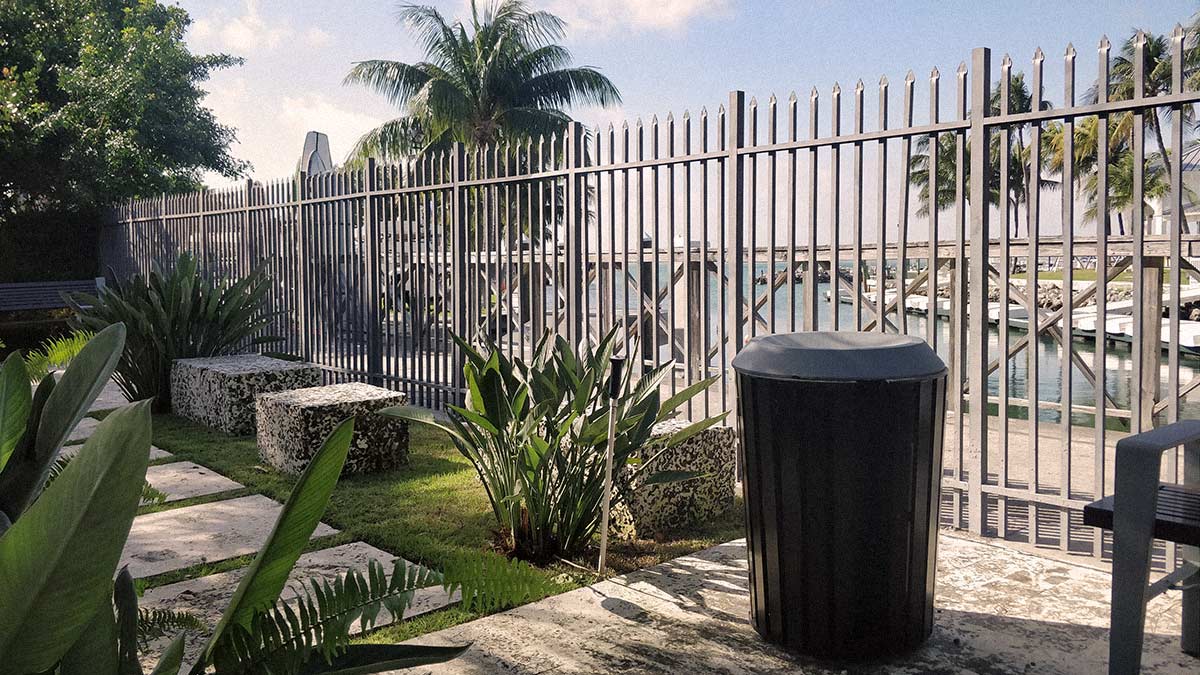 Why let the perfect be the enemy of the adequate? While we wait for the impossible deal with the church, let’s tear down that fence, or at the very least, put a gate like at the Beach Park. Let the rest of us have bay access.

Regarding the photos of the mayor at the beach last week:

“Who’s not into that sort of thing?”

Questions, comments, tips, or to tandem kayak out to the ski hole 🚣‍♀️, write to hi@tropicalrag.com.

*Technically Pines Canal at Crandon could also be a public access to the bay. The trees there make it difficult, and there’s also a fence so you don’t get any ideas.