This weekend is the boat show. Remember how hard we fought, and how much we spent, trying to get rid of it? Now we barely even care. Not to say the fight wasn’t warranted, and that it would be better if we won, it’s just funny how quickly we get used to what we really didn’t want. Same thing happened with the tennis thirty years ago. 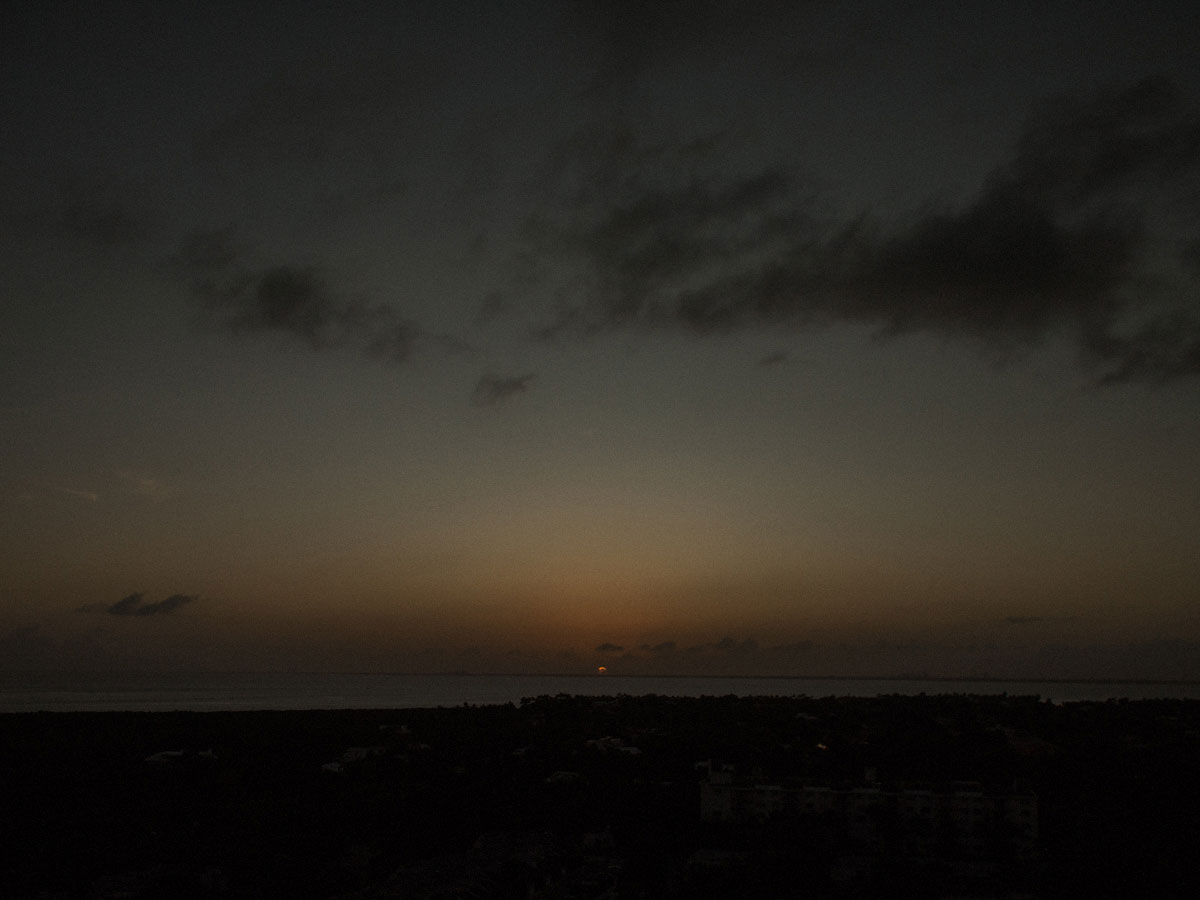 It always looks so much bigger in person

That’s gonna be a yes, dog You may have seen the news last week about key rat Isa Peña making it on to American Idol, and your first thought might have been, “that show is still on?” It is, and it debuts this Sunday. More impressive, though, is that apart from the monumental feat of making it on the show, she’s also simultaneously enrolled at both Harvard and the Berklee College of Music. Meanwhile, I’m sitting here writing a newsletter for eight people, and you’re sitting there reading it.

Did you watch the council meeting on Tuesday? No? Makes sense, it was a lot of process. Not to say it wasn’t important, but it’s what you would expect a council to do; that is, except for the first part.

When Mayor Davey opened the meeting, near the start, he mentioned that he had spoken with Manager Agha that same day, in confidence, but that sometime later calls from the public started coming in, betraying that trust.

From the gist of the mayor’s comments you can get that he must have told her he was not happy with her stewarding of Village affairs. From the reaction of Councilmember Lauredo you can tell that he must not agree, and from the assuaging reaction of Councilmember London, you can tell that he’s the coolest cucumber on the council.

The council seems split on the performance of the manager, and without being intimately involved, it’s tough to gauge how things are truly going. More interesting, though, is who the manager calls when they want to divulge that the mayor is not happy.

Did you get a call? Probably not. But some people got a call, who in turn called council members, among them Mayor Davey, and then a private conversation was out in the open 🍌

Is the Oasis window open yet?

Yes, yes it is. Except it’s technically not the Oasis, even though it’s connected to it and has the same owner. The yet-to-be-named locale is a bakery specializing in proper bread, made there from start to finish. It’s also a café. 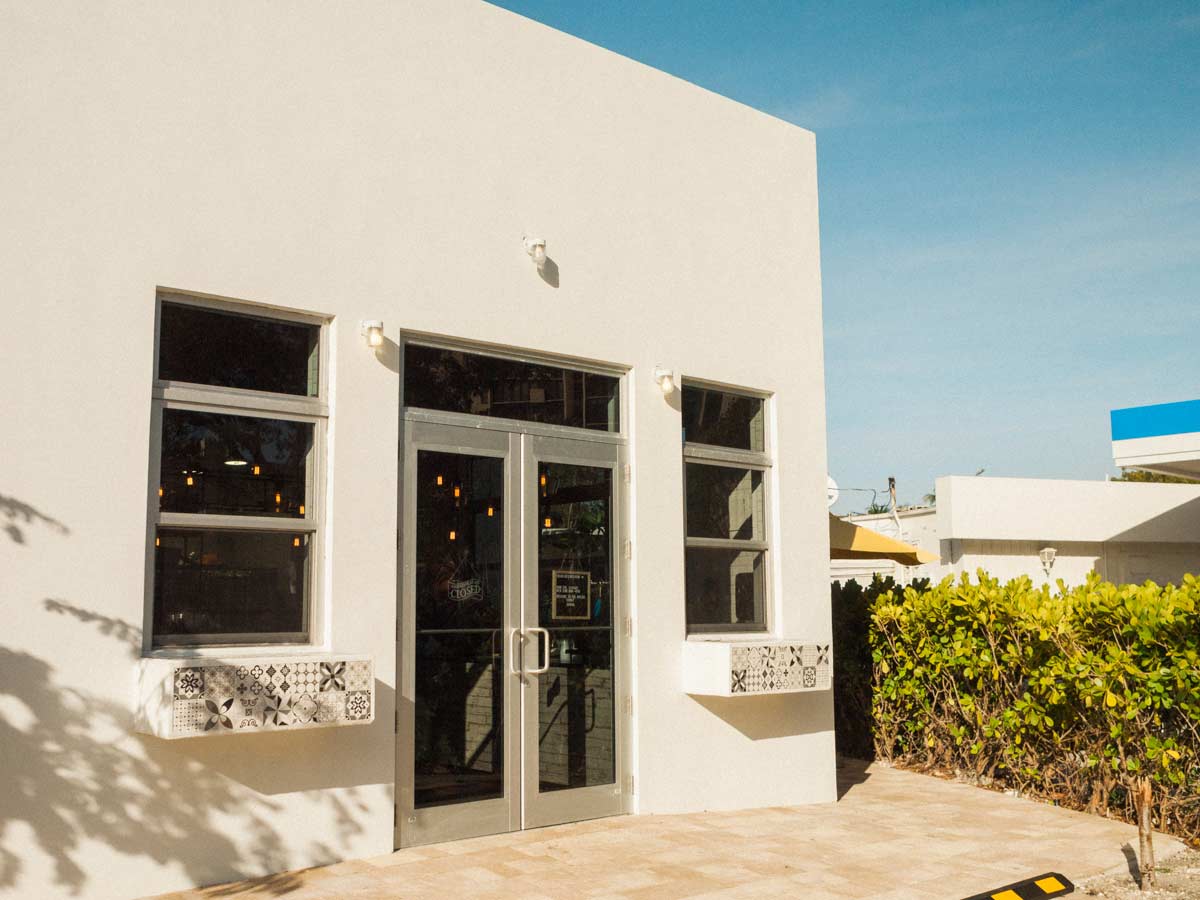 This is the front, but trust that there's a patio on the right.

That’s it for the saga of the Oasis window. Maybe you’re wondering why the Rag harped on so much about this place: apart from its previous extremely casual atmosphere, it’s the only place on the island with street access, a proper patio, and not in a strip mall. ☕️

Questions, comments, tips, or to reminisce over a coffee ☕️, write to hi@tropicalrag.com.

The Oasis window opened last Wednesday and no one even sent an email?