This whole issue is more about things that happened on social media than anything truly substantial. But how do you talk about ephemeral outrage on social media without giving it any credence? Watch and learn 😎 (🤓).

Also, did the Islander pull an interview with the mayor vis-à-vis the manager? It was on their website for a few hours on Monday but now it’s gone, and it’s not in today’s print edition. 🤔 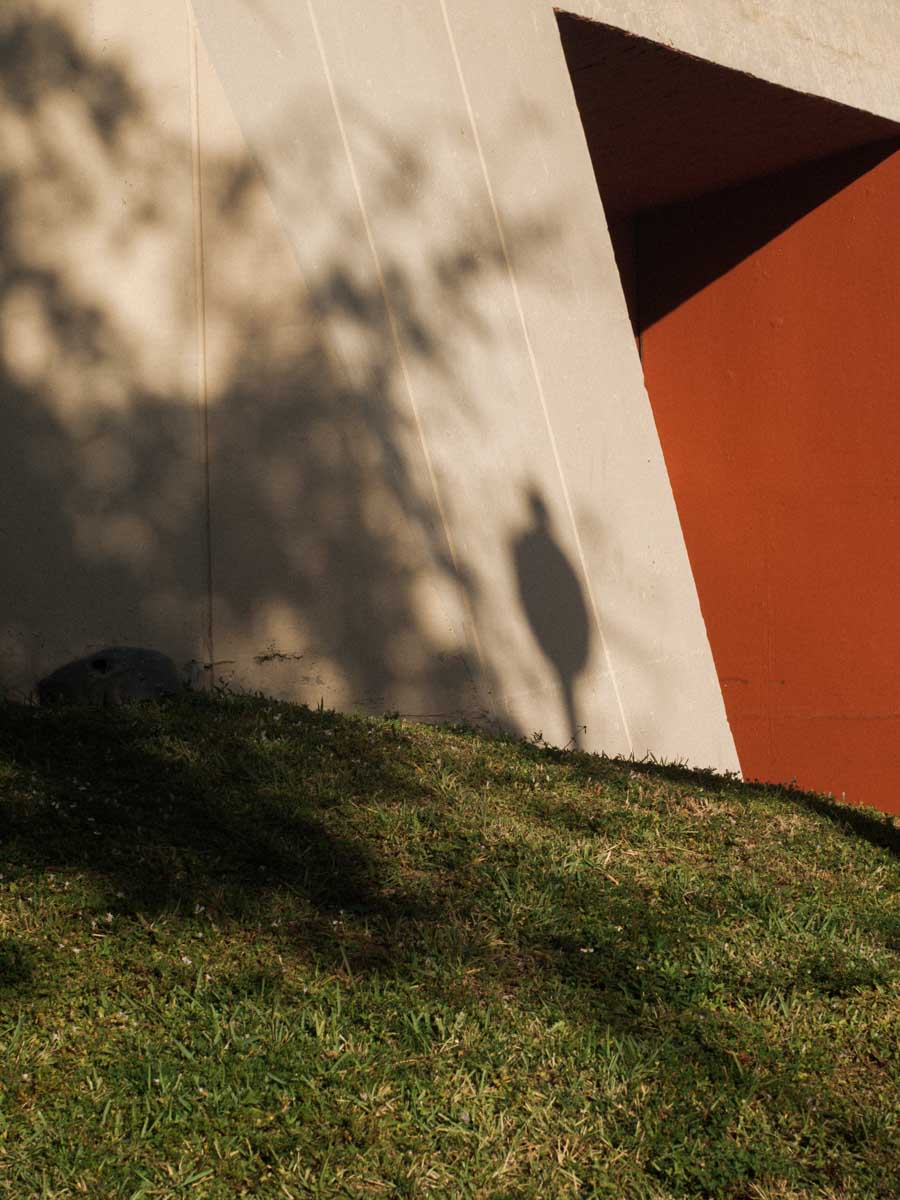 PS this one is a bit long, and dense.

Hobophobic Another letter came into the Islander this week complaining about homeless people on the Key. This one asks if the police or Village have “any plans” for dealing with the situation. Then it names one of them, says that person is mostly harmless, and goes on to assume the other person might not be harmless. Please think of the children! 👨‍👨‍👦‍👦

This caused a bit of a stir with key rats; they didn’t like that the writer and the Islander named one of the people. The Rag, with a bias for privacy and also not here to get scolded ⚡️, will link you to the most endearing of the comments by a lifelong key rat (who should come out and have a drink more often ;).

So long, and thanks for all the fish Our Village Clerk, Jennifer Medina, has left for greener pastures. She’s taken a position as manager at Indian Creek. With a population of 92 they can’t fill even half a chat chat (must be nice).

We’re kind of like a farm team for Indian Creek; our first manager, recently passed Sam Kissinger, is their outgoing manager, and our former attorney is their current attorney. We wish her well. 👋

Have you guys heard of Nextdoor? It’s a Facebook clone but only for your neighborhood, so of course it’s filled with a bunch of nosy neighbor–⁠types ranting about whatever happened to them that day.

This week the latest fodder was about a guy getting processed cheese slices thrown at his car by some teens, and someone putting soap in a fountain full of fish at Key Colony.

Obviously these are things that should be discouraged, but the comments, of which there were over a hundred this time, are always the same: “where are the parents?”, “…degeneration of the youth today”, “when I moved here the island was so peaceful”, and “there’s too many airplanes flying over the key!”

But wait, then a kid showed up and started claiming credit for the misdeeds. Writing under a pseudonym, with horrible spelling and grammar, the kid went on to claim responsibility, identify as a KBCS student, posted a picture, and spoke about his crew, the KB Crips. You can imagine how that played out with the commenters.

Things died down after that. The kid, who ended up deleting all their posts and their account, probably got caught in the real world after revealing so much. The adults who expended a bunch of emotional energy arguing with a twelve-year-old, went on to look for their next pseudo-outrage target. The moral of the story is that social media is bullshit. 🧀

After the slight fuss at the beginning of the last council meeting, there was a letter in the Islander from Mayor Davey asking residents to chime in on what they think is going well and what is not, and whether we should continue on with this “style of government”. If you’re into this stuff you should read it. The letter basically says the same thing the mayor said at the last council meeting, without the talk about Manager Agha keeping their conversation private. Unless you’re really in the know, which no normal member of the public is, it’s hard to know what’s happening.

A few days after that was published, an interview appeared, then disappeared, on the Islander website with the mayor essentially explaining that he’s not into the way the manager is doing things, by her prioritizing process over results.

Today, seemingly in-the-know Village pioneer Betty Sime-Conroy, has had a letter published in the Islander where she is shoring up support to keep the manager, even though there’s scantly been a mention anywhere of getting rid of the manager. Is Mrs. Sime-Conroy one of the people the manager called on to back her up? Who knows. The moral of the story is that social media is bullshit; you’re not even privy to the things that make a difference. 😏

Do you have something to say about any of this? Please reply and share your thoughts. Normally we publish thoughts with initials, but if you’re not a total asshole about it and want to remain anonymous that’s cool too; just say so.

Questions, comments, tips, or to park a car at the airport fence and sit on the hood watching the planes come in 🛬, write to hi@tropicalrag.com.