More tales from the island grapevine in this issue. Grab the popcorn. 🍿 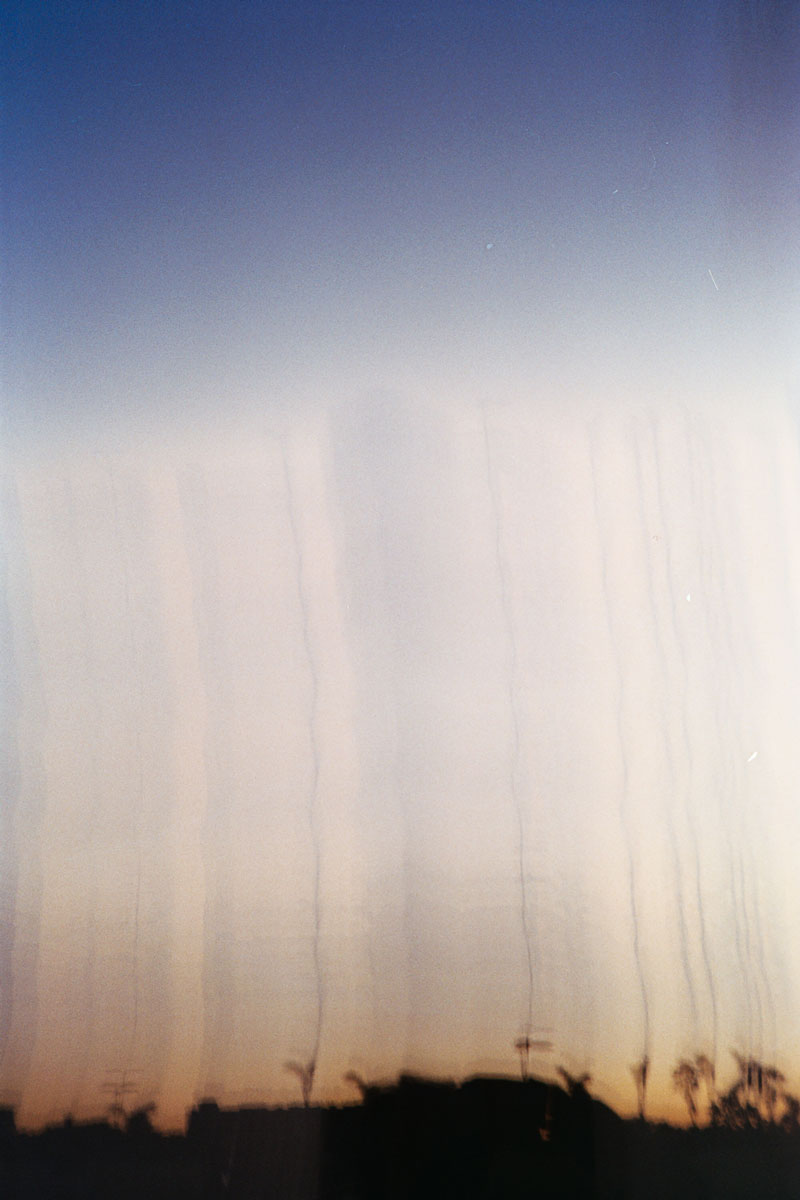 Twilight on the island.

The little news story that could

Everybody knows the rules There’s this guy who does pizza reviews on YouTube. Well, he’s not just some guy, he’s the founder of Barstool Sports, and he’s reviewed about a thousand pizza places. Recently, he came by our very own Sir Pizza.

He gives it a decent score considering he has a bias for New York–style pizza, but what’s disappointing is that compared to other reviews, the video just isn’t entertaining. There’s not one joke. It’s just not funny.

Remember that story last week of the kids who threw cheese at a guy’s car? Later one of the kids threatened the guy, putting his home address in the note as if to further intimidate him. Yeesh, that escalated a bit; but hey, it’s just some punk kid, right?

From there it turned pathetic. You know about all those Key Biscayne chats out there? There’s dozens of them, and they all feed off each other. Someone, an adult, posted a message with the cheesed guy’s full name, and his headshot (a fromage visage, if you will 😏) advising parents to tell their kids to watch out for him because he had been seen lurking around the school. Of course, the post spread like wildfire, the cops were called, etc.

Now this poor guy smells like feet and half the island thinks he’s a child predator. All of this thanks to some idiot in the chats, and the others who spread the message blindly.

Re: the uncertain situation between the council, the mayor, and the manager.

Like Mayor Davey, I despise process. However, like our Village Manager Andrea Agha, I know that if the process is correct then any attack can only be substantive. I’m an attorney and am very aware that a case can be dismissed on a technicality (a/k/a/ process) which means you never get to argue substance. Ergo, I fall on the side of what I hate – process!

You give better analysis and facts than the Islander.

Questions, comments, tips, or to start a real newspaper together 📰, write to hi@tropicalrag.com.

Don’t believe everything that you read! 😘