Are you just waking up? A bit tired? No worries, you won’t have to do much reading this week. 😏 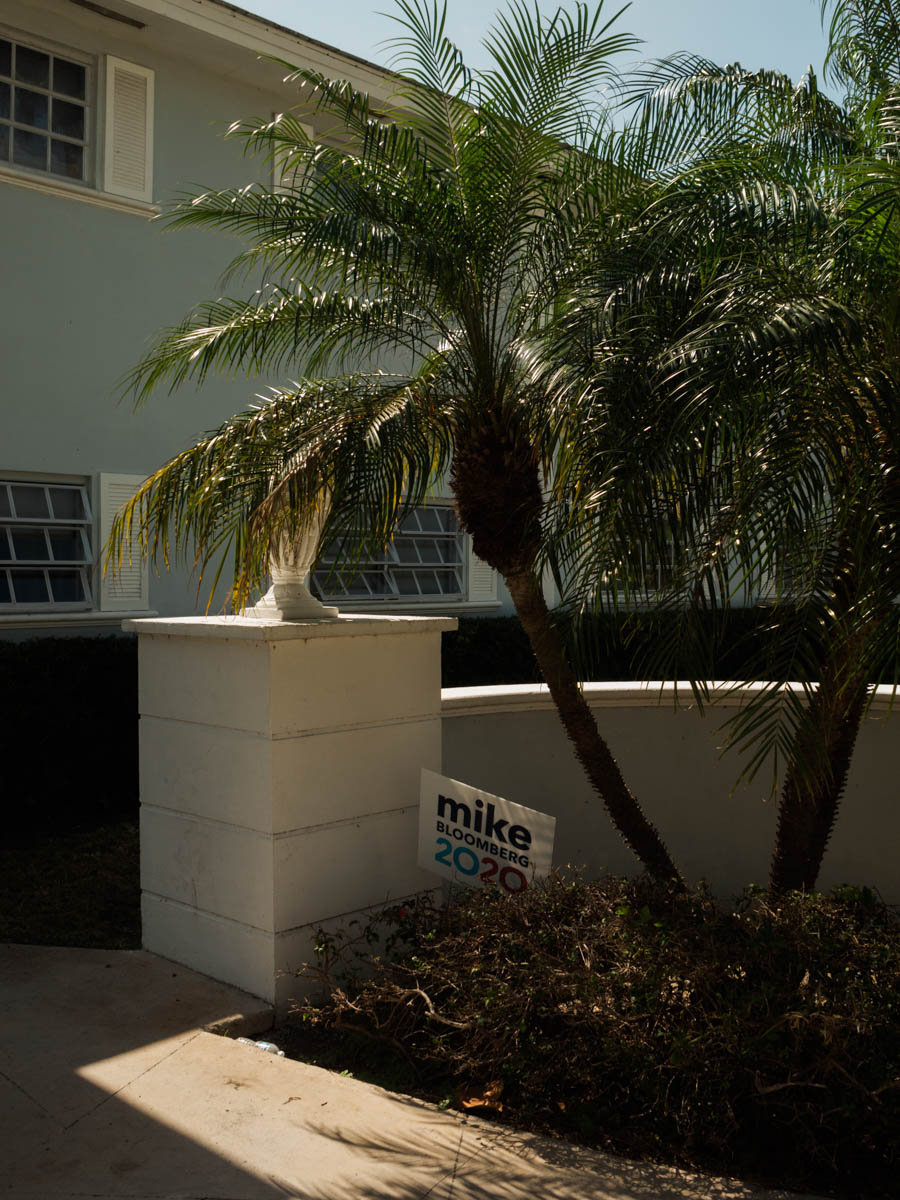 Bloomberg: popular on islands, but not anywhere else.

Second the best The safest city in Florida is…not us. But we’re second according to newly released FBI crime stats, and that’s good too. Actually, it’s pretty amazing considering the first place, Satellite Beach (where?), barely has any Rolexes and they don’t have any KB Crips in the dairy business. 🐄

Play ball Have you heard of padel? It’s the lamest hottest new sport on the island since pickleball. Invented in Mexico, it’s basically tennis with smaller courts, a racket that looks like a waffle, and walls.

Anywho, the Ritz just finished installing three new courts in case you want to give it a shot. 🎾

The Islander had a recap of the now public differences between Mayor Davey and Village Manager Agha, which was covered by the Rag, but it’s missing the most important part: the mayor said the reason for bringing it up was that the manager revealed the details of their private conversation to outside parties.

The Islander could not have written this story, interviewed both parties, and missed this piece of info. It looks intentionally omitted, which is very strange. Having to speculate about it here feels like being Al Crespo while taking crazy pills. The only solace is that the motivation to omit this info seems conciliatory rather than antagonistic. 💊

Speaking of the hobos on the island:

The Homeless problem is absurd. With no enforcement, the number has grown from ol’ harmless [name] to 4 homeless men (Ed. note: can’t verify this number). Soon we will have a tent city and more and more will come. The solution is easy: enforcement of the no loitering laws and additional regulations to prevent us from becoming like San Francisco.

No sales this week :/

One more before you go

If you know anyone who lives in the Towers facing west, or if the Village gave us a public access, you could see the sunset align perfectly with Pines Canal today and possibly the next few days. 🌅

Questions, comments, tips, or to take happy pills to come down from the crazy pills 💊, write to hi@tropicalrag.com.

*Cough* Who’s going to be the first reported case of Wuhan flu on the Key? 😷