Has anyone seen Omar recently over at the seven eleven? Seems like he’s been missing for a week or two. Maybe he’s on vacation. 🏖 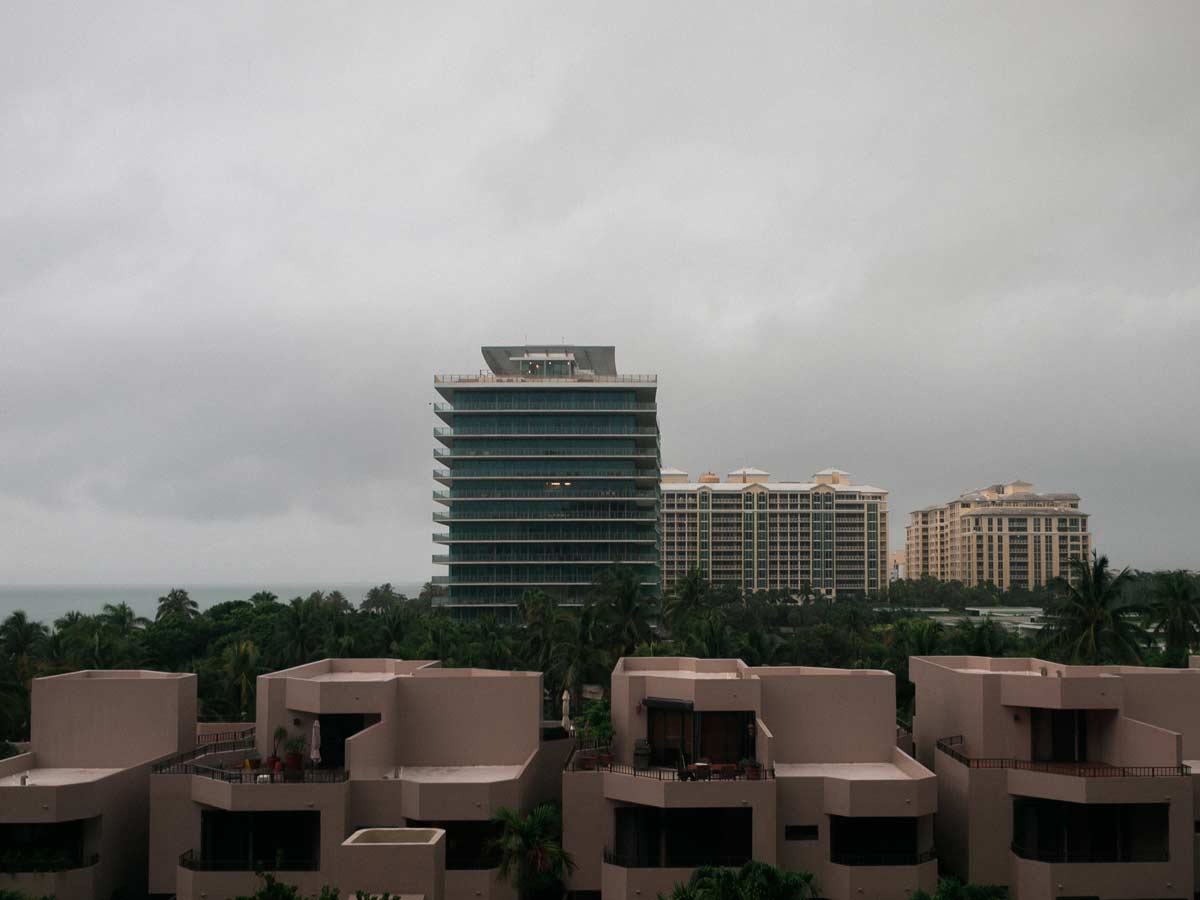 Alright let’s have at it.

Worst job ever Imagine you’re at your job when this other, better position opens up. You offer to fill it in the interim, with the very real chance that you could land the permanent job going forward. That’s what Peter Kulpa, as interim clerk, was looking forward to doing.

Instead, while at the job, he was hit with a complaint to the Florida Election Commission alleging that he was interfering with an election by trying to make it impossible for anyone to run against Mayor Mike Davey. These are big allegations, and he could go to jail for it (but it’s not likely).

To top it off, he didn’t land the permanent job, and the mayor who he was allegedly trying to help was amongst those who voted for someone else to take his place. 🤕

Cocheese One out of five people tested in Dade County are positive. At this point, it’s unlikely you don’t know of someone who’s had it in some shape or form. They say they’re going to fine people $100 for not wearing a mask, but I’d be real curious to see if it happens to any key rat.

There’s about 40 cases a week on the island, and a little bird says that Chief Press is doing alright. Oh, we’re talking about covid. 🦉

Last week we talked about the upcoming $100m bond referendum that could happen in November. The piece tried to answer some questions surrounding the issue.

Next week Wednesday the council will vote on final reading to put the referendum on the ballot. In today’s Islander you’ve got two good editorials making the case against the $100m, and urging the council to not even have the referendum. Now, this is totally normal: if you don’t want a referendum to pass, you try to not have a referendum at all.

What’s not as normal is the full page ad paid for by “a group of concerned Key Biscayne Tax Payers.” We kind of know who’s behind it, because it’s the same text as in the petition that circulated, but still, it would be nice to have a list of names of who cares enough to pay for an ad.

This is some real strong fervor against even the idea of letting a vote happen. I’m not sure the rate for a full color page, but it’s gotta be close to a thousand bucks, or about a year’s worth of your increased taxes from issuing the bond. If it was the cost of surgery for your pet, it’s the kind of money that’d make you ask how much just to put it to sleep.

Anyway, we’ll see what happens next Wednesday. Will anyone switch their vote? Some council members are up for re-election; could this change their minds? Who knows, but you can definitely expect a lot of yelling during public comments. 🙀

Having to do with the bond issue:

[…] Two things: You say “No, it means the Village can borrow the money. After that, the Village would vote as they do on a project by project basis.” To me it may be unclear to the reader whether the Council would vote or voters would be able to decide on projects. The issue is how much of a free hand would the council have to tap the money. I believe it would be total if the referendum passes.

Just looked at the financials for KB and taxes will very likely be going up as they issue this debt. If the CFO estimate on debt service is correct, this would more than double our debt service costs. Just so you know. This is based on a brief cursory review. I will look into it more over the next couple of weeks.

The Rag is not the only one that wishes for half the population on the island with less McMansions and a median value under $1M. Thanks for bond-explaining, much more is needed.

Ed. note: If this thing is on the ballot, we’ll have a recap of all the crap written about it sometime in October.

You're gonna need a boat, any size

Questions, comments, tips, or to grab a drink tonight 🍻, write to hi@tropicalrag.com.

We are sorely missing some more news outlets on this island. Also, as there’s going to be some new candidates for council, maybe we could ask them some questions. Obviously the bond stuff would be part of it, but what else do you all want to know from your future council people? ✔

See you next week!