Lots of political bickering this week, but not in here. Well, there’s some in here. Well, actually, the whole thing is politics again, but it’s justified because we’ve moved on to a world where everything happens on zoom. 🤖 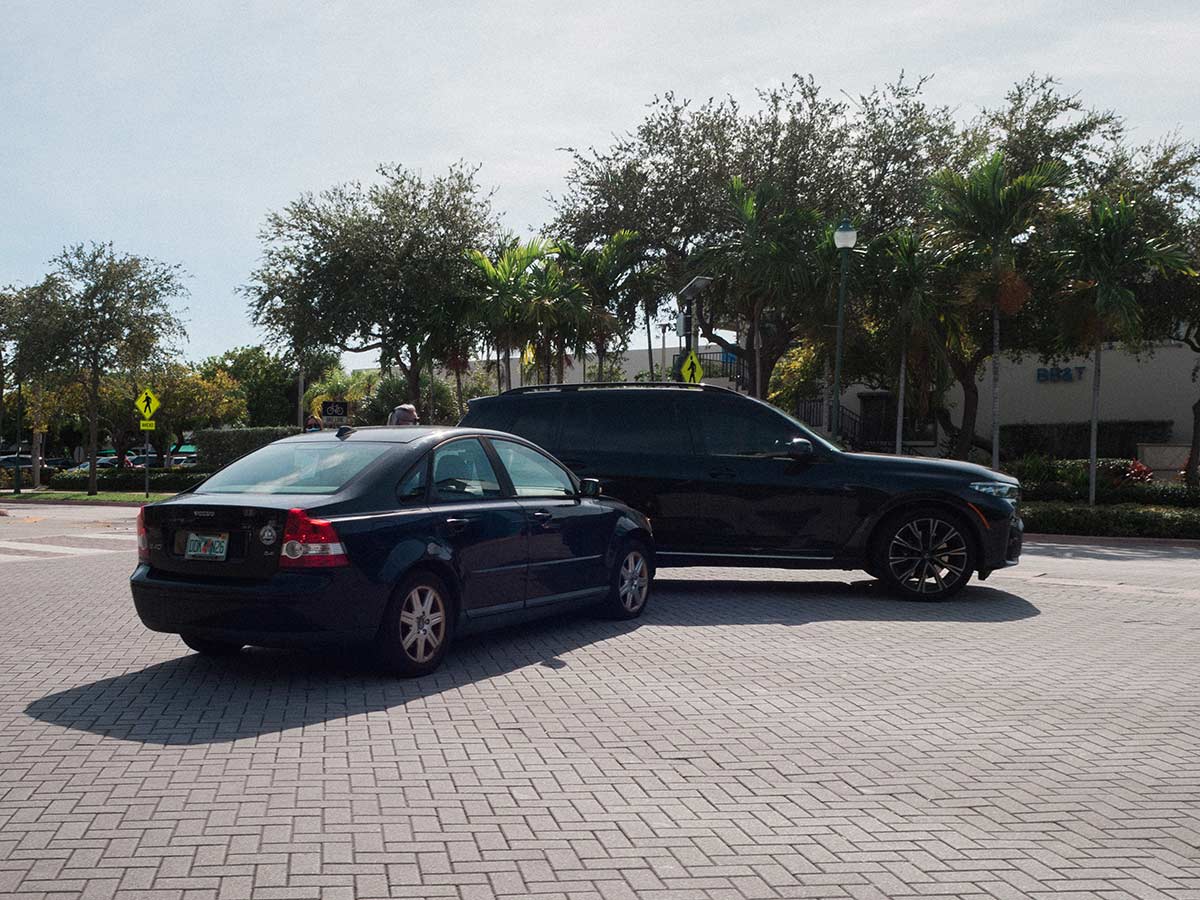 She was on her phone looking up how to best crash into a car.

All that's fit to print

Price is right After a few grueling legislative sessions the Village has passed a $34m dollar budget for next year, which is about $2m less than last year. The budget hawks talked a big game at the start but by the end got lost in the political minutiae of paying or not paying for community groups (they’re paying).

Then at the last hour, when it seemed likely that the millage rate would stay the same, they decided to raise it from 3.195 to 3.2022 to give a $1000 bonus to all our fire and police officers for their efforts during the pandemic. The move came off as heavy pandering after talk of big cuts but, hey, a thousand bucks in a worker’s pocket is a thousand bucks. 💰

Talking heads This week ten council candidates met in a battle royale format on zoom to give their thoughts on the one issue which we’ve decided to bank the whole election. Even though the bond issue will already be decided by the time any of them are in office, we got to hear two hours of what each of them feel about it, nothing about what they would do if it passed or didn’t, and then a little sprinkle at the end about how much they all love the fire and police departments because saying otherwise is political suicide. Great talk. 🙃

Drama queens In the continuing saga of the Key Colony HOA’s airing of their personal issues to the entire island, Antonio Camejo, president of the super duper condo board, wrote in to the islander to refute last week’s Key Colony II condo board’s disapproval of his condo board.

The letter begins defending the Key Colony HOA’s rights to get into local politics, calling to avoid personal attacks and innuendo, and then turning around and name dropping council candidate Matt Bramson and insinuating he was responsible for any of the troubles at Key Colony. Again, why get in this little bitch fest in public? Because all these dysfunctional HOA heads want to decide who wins the election. 💁‍♀️

My favorite part was the ad in the cookbook on page 3 with the short phone number. My Dad’s phone number that year was 9025. Simpler times.

Two “Cooks” in the cookbook. I wonder if they are related to the Cooks from Redwood?

Questions, comments, tips, or to try every empanada on the key together 🥟, write to hi@tropicalrag.com.

That’s it for now. Enjoy your week.