Did you vote? I think there might still be time in certain places but not here on the Key. We got our results and they’re mostly as expected. 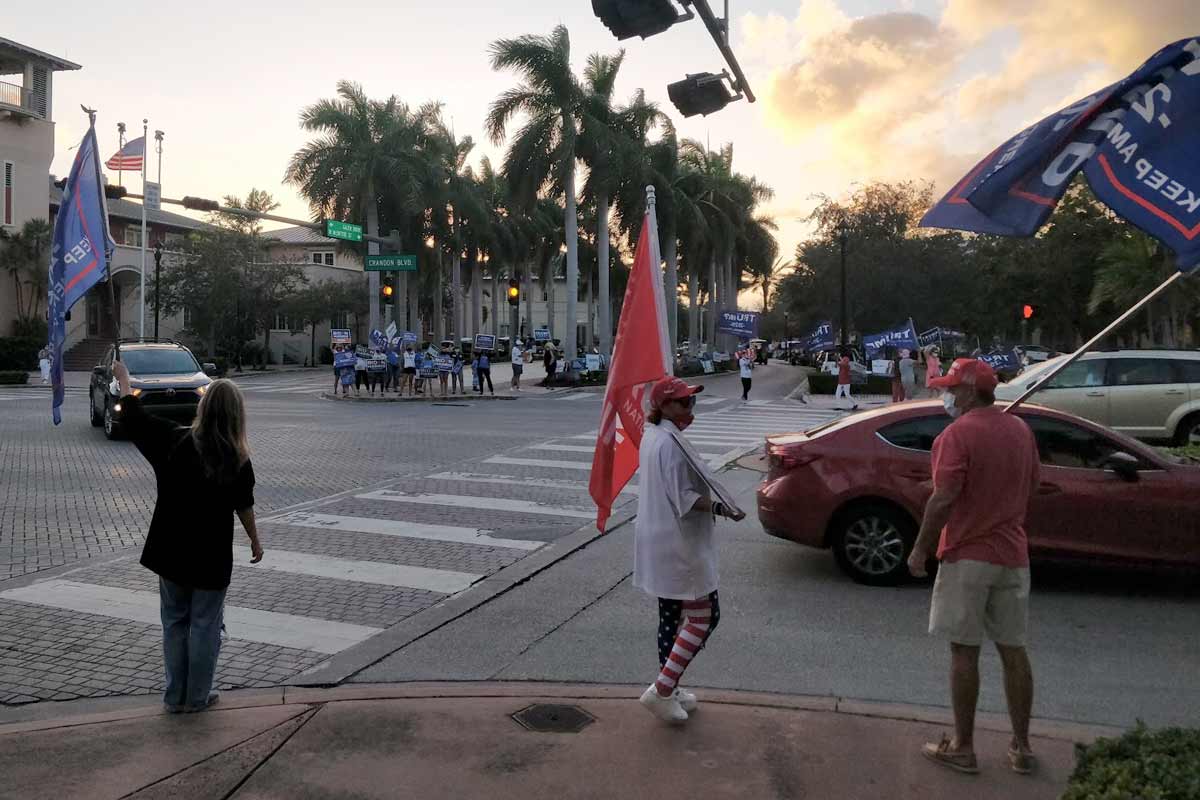 The true believers were out on Tuesday.

But some other stuff happened too so read on.

How the island voted

First, how the Key voted, for a little context. 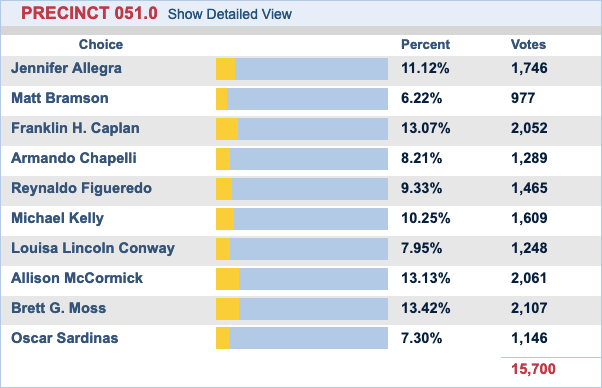 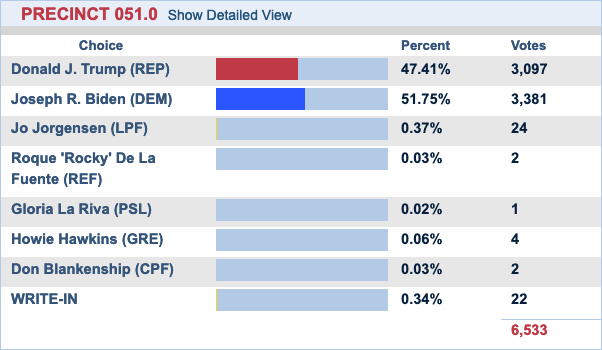 Green party almost had it.

The other races are too boring for this publication, but you can see them here: all KB results. Our precinct is 051.

Of life and death There’s a touching story this week about a manatee and a man named Manny. There’s also a man named Bicycle Bill involved, so if you’re into alliteration (we are) this one’s for you. Also the manatee is dead, but that’s like the first line of the story (which then ends abruptly halfway through). 💀

Still a thing Hey, we’ve finally got some info for you on where things are going with the bug. For one, it’s still here. For two, don’t buy a mink coat anytime soon. The testing on the island is at ~4% positive rate, which is up from ~2% a few weeks ago. They’re testing around 60-80 people per week. 🧬

They’re baaaack We had a run of cars being stolen last year, and now it looks like new thieves have found KB to be the spot for easy-to-steal cars once again, as car thieves caused an accident last week when fleeing the Key. Four people were arrested on the scene.

Rumor has it they’re looking for unlocked luxury cars, and they know they’re unlocked because the mirrors aren’t folded in. Then they take the car because the keys are in it. Thousands of cars enter the Key every day. The cops can only do so much if we’re famous for being the place where people leave their keys in their new G Wagens.

Bahama fama A little over a year ago Hurricane Dorian ripped through the Bahamas, and if you remember, the Auguste family came to live on the Key thanks to the generosity of one key rat who gave up her own house (Thanks, Michelle!). Anyway, this article has an update on how they’re doing. 🇧🇸

The Key passed the bond 56-43, and the winners of the election were, in order, Brett Moss, Allison McCormick, and Frank Caplan. We don’t list the losers because in the United States we don’t do losing.

For all the bluster, for all the spending (upwards of $40k, with 75% of that by two candidates alone, one who lost), for all the chat chats, it all came down to the most popular candidates. In the Key getting elected is still all about who you know, and who knows you. The two incumbents came out on top and in third was a former mayor.

It kind of makes sense: for one, the whole thing about the devil you know. But then there’s also that access is influence, so you’re more likely going to vote for someone you already have a relationship with.

There were two anomalies, though. The first was Jennifer Allegra. She campaigned with other political newcomers Armando Chapelli and Louisa Conway, and in most of their messaging they encouraged voters to vote the three as a block. The other two got roughly the same votes, but Mrs. Allegra was around 500 votes ahead of them. My guess: ~500 votes just for being the first name on the ballot. Yes, people vote this way in a presidential election.

The second anomaly was Mike Kelly. For a newcomer to get as many votes as he did was surprising. That said, Mr. Kelly has lived on the island for his entire life and is a really nice and humble dude, so he could be that popular. But we also can’t ignore that he shares his name with a former, very popular council member. That’s gotta count for some votes here and there.

Finally, the bond. It all breaks down again the same way. Who were the loudest voices against the bond? Many newcomers to the scene, with one or two legacy voices. Who was for the bond? A veritable who’s who of anyone who has ever done anything meaningful on this island. More of the people you know.

As for how the election was conducted, with the mudslinging and megaphones, the chat conspiracies and such: that tone isn’t going away in the next two years. We may get a break until after the holidays, but one election loss isn’t going to tamper that style. Again, though, it’s not what truly wins votes here. You want to win you better know everybody, you can save the insults and the conspiracies for your sad personal life. 📣

Reminiscing on Halloweens of the past:

Sad to hear what has become of KB Halloween. Great memories from childhood/adolescence. I remember massive shaving cream, paintball, and egg battles taking place on Heather almost every year. There was a house over by Westwood that would strictly give out Pepsis, always thought that was funny.

Halloween: Remembering KB had the best Halloween fun for us until ‘news anchor’ Ann Bishop freaked us out every year. 👻

Panna – located in the old Archie’s spot under the Winn Dixie, this South Florida franchise serves up Venezuelen/Latin American food with a fast-food aesthetic and fast food prices.

Amici – this is the latest Italian place to settle in the Tower’s restaurant space, and opened during the pandemic. The food looks good, the bar does too, but the lighting inside has all the charm of a hospital cafeteria, so choose to eat outside.

Questions, comments, tips, or to start a golf cart rally around the island 🚙, write to hi@tropicalrag.com.

Well, so much for the hope that the island would sink. See you next week! 🌊