Today is Give Miami Day, which means you’ll get a lot of emails asking for money from every non-profit in the county. Don’t let those off island organizations tempt you, you only want to give to the proud and local, even if you don’t know any of them or ever participate in their events. 💪 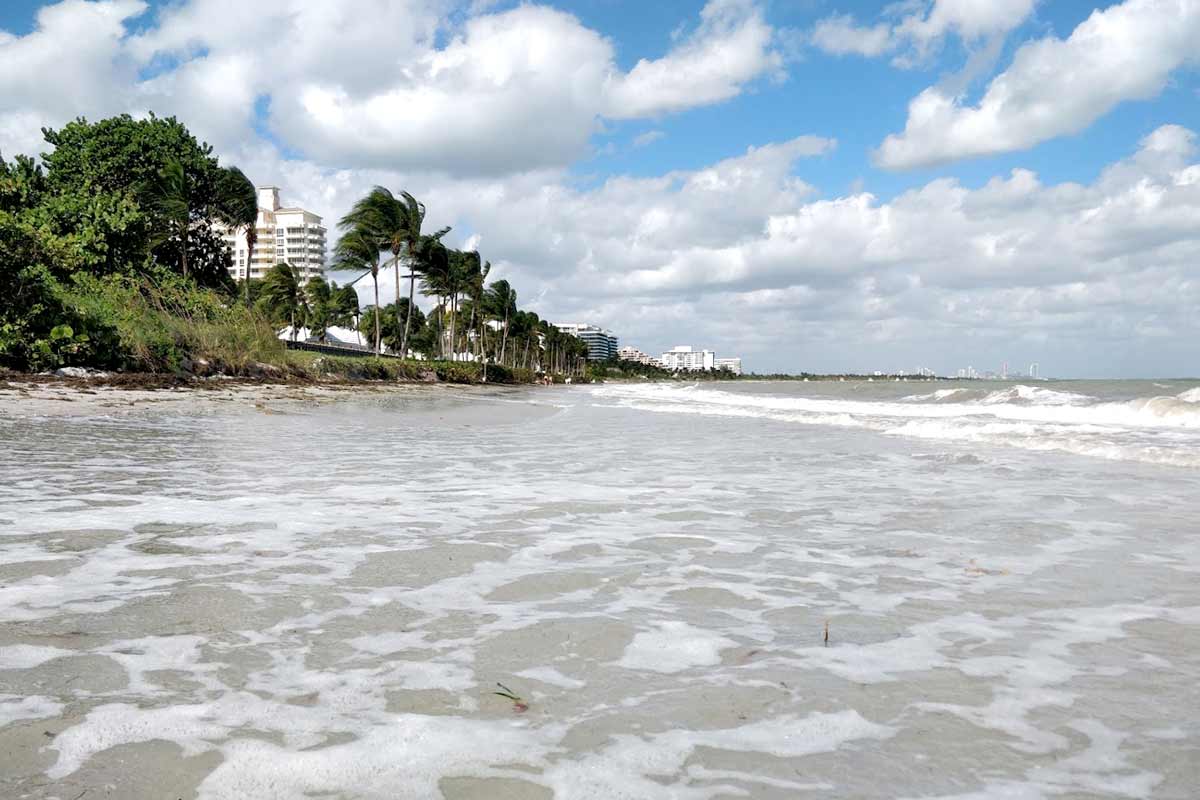 The Rag, of course, is above all that, asking for money in every email we send while disguising it as coffee. Let’s get on with it.

Change o’ heart A year and a half ago we learned the Key would not be considered in a federal program for continued shoreline protection. They said it was because our beach, with barely any public access, is pretty much a private beach so we should pay for it.

This week they’ve changed their minds. Somehow, without making any changes, The Key beach will be included in the initial feasibility study of the program. Not sure how the Village bamboozled that one but it’s a big win, as it could pay upwards of 65% of beach restoration projects for the next 50 years. ⛱

New old news Unlike the US president, the new (old) Key Biscayne council doesn’t wait for January to get to work. The three new (old) councilmembers were sworn in last Thursday.

The ceremony was as you would expect with few frills. That was until the new (old) councilmembers began talking about their election victories and how their opponents barely got half the votes they did; that they should, “put up or shut up.” When asked about it later they said that to really lead you first have to assert dominance. 🦁

Make me wanna holler Are you one of those people who cries on social media about things that are wrong around town, expecting the whole island to act on your whim?

The Village has introduced an app where you can easily send complaints, complete with photos you can take yourself, and it’ll add it to a to-do queue at Village Hall. This is all done in private, so it might not give you the same rush as bitching about it on the internet, but it might actually get things fixed. 🛠

Bug report Cases in Key Biscayne are hovering around ~5% positivity rate in this week’s data, similar to last week. Stay safe out there.

Questions, comments, tips, or to start a polar bear swim club for when it drops under 78ºF 🥶, write to hi@tropicalrag.com.