It’s Christmas Eve and it’s actually somewhat cool for once. Hopefully you’ve got a present for everyone on your list, but in a pinch you can print this out and show someone how much you really don’t care. 🎁 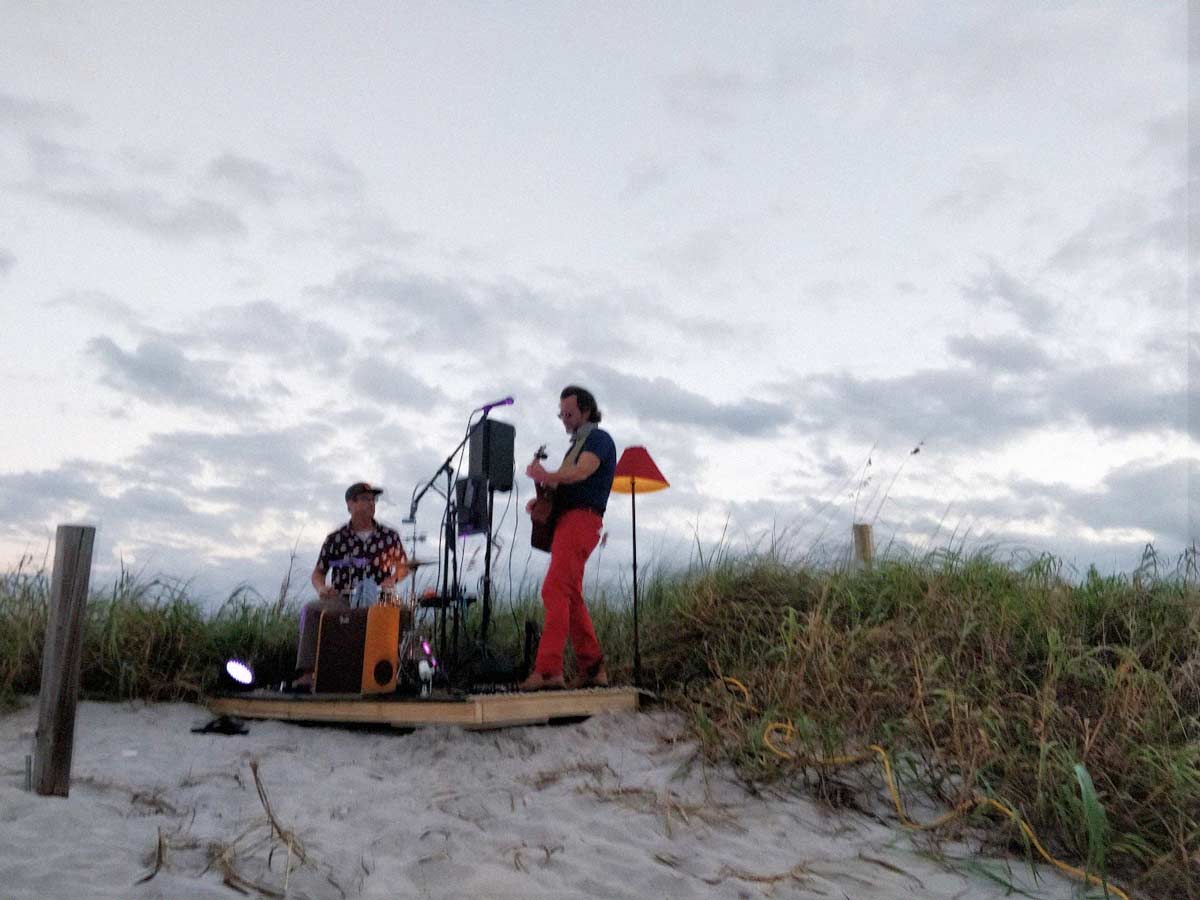 Not the Beach Boys.

Nothing to speak of during these holiday times, just a reminder of everything we did this year. Enjoy.

This year: a refresher

What a year, eh? Last year we wrote that it would be the year to forget, but that’s what they’re saying about this year. Sure, forget it if you can, but if anything, this is the year that’s going to stand out. This is the year of hiding in your house, of 6pm fitness walks around the island, of masks and mask haters, of double-check who you invite, and of spending way too much time on the internet [you’re an expert!].

January, oh how little we knew. We got excited when it got cold enough to freeze some iguanas, and we thought it was novel when an earthquake in the Carribean shook some buildings on the island; how quaint. It was also when the Key acquired some houses on Harbor to make a park, and when the first mention of the bond showed up in the Rag (don’t say we didn’t warn you).

In February we got the best stories of the year: the appearance of the KB Crips and the cheese throwing incident, and one more guy had his Rolex stolen. You couldn’t ask for a better month in the satirical-but-kind-of-real news industry.

March, though, that was the antithesis to the yellow journalism biz: a gad damn national situation we’re still reaping today. Early in the month we learned it was a thing. Then the first restrictions came in to flatten the curve (did we do it?). The streets emptied and were beautifully quiet, a sort of silver lining in a strange situation. Soon the fiddlers on the balconies showed up to lighten the mood; we were in it, together.

April came around and it was already feeling long in the tooth. How many things could we bake? Masks were now required inside businesses. The first unfounded chain message finally had a real impact: leave your shoes outside, as your shoes have the virus. Things were getting stupid. Thankfully, at the end of the month, parks opened back up and we could move our fake fitness out from the middle of the road.

May and June were hectic but showed some promise: the beaches opened but you had to wear a mask in the sand. The Oasis finally bit the bucket, for real this time, and now there’s a croqueta shortage on the Key. The George Floyd protests resonated on the island: a combination of real support, cabin fever, and genuine fear. In hindsight, we hope somebody learned something.

July came and the first news was that the 4th of July parade was canceled, and yet it may have been the best parade in twenty years (depends who you ask). In the midst of all this pandemic mayhem the Village tried to sneak a little ban on cyclists coming in to the Key, but quickly got sued and bowed down. Then, and tragically, at the end of the month Vito of Vito’s paid the piper. His legacy lives on.

In August they finally let us eat inside restaurants again. Election season started on the Key, and we got ten people running for council. On the one hand, that’s great for democracy, and on the other, ten people were so damn bored they decided they needed to try to get a “job” in local government (spoiler: seven of them are bored now). By this point, it also became very apparent that we were not, in fact, in this together.

In September some signs were stolen (read this in 2024 when it happens again) and school started online, flawlessly. Halloween was canceled, but since you can’t really cancel Halloween, it still kind of happened.

For most of us the election came and went in November, a manatee died, and some more cars were stolen (which will likely keep happening). We’re now in December wearing our masks everywhere again, with a glimmer of hope peeking out from the new year. 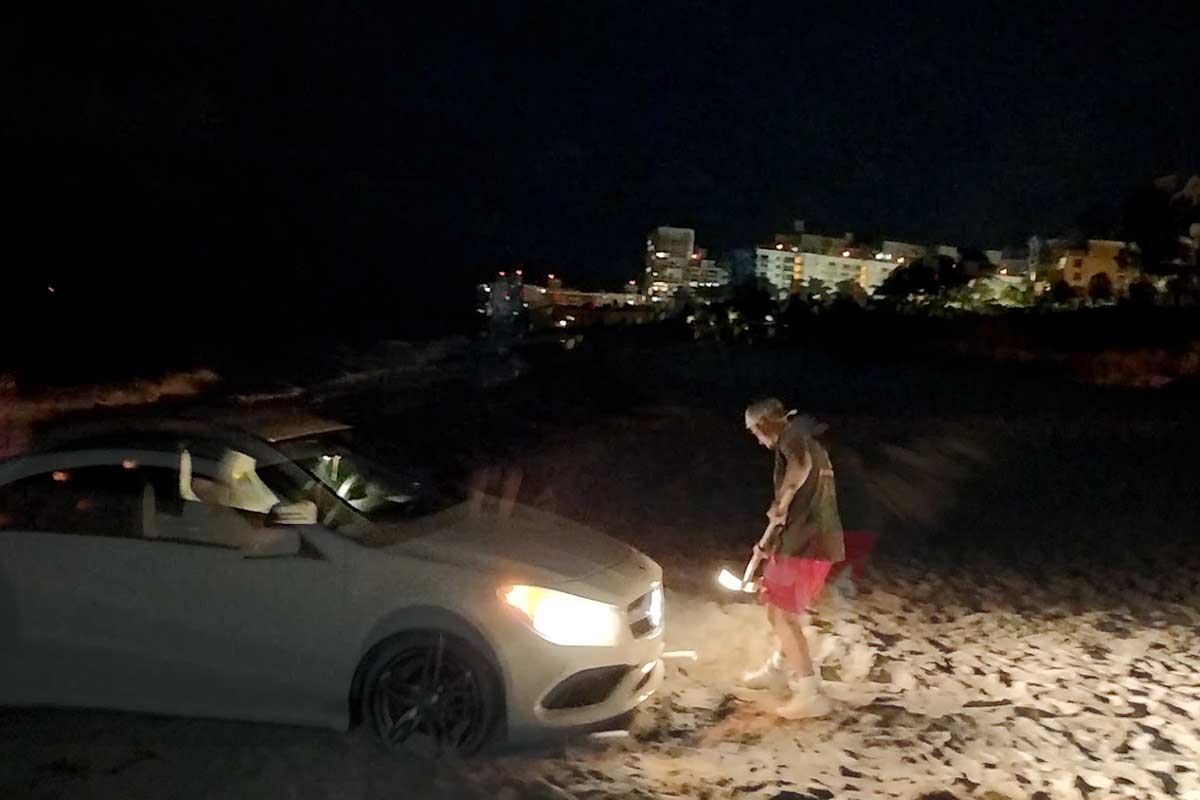 A Christmas miracle: This guy decided to drive his car onto the beach, got stuck, and was saved when a couple of key rats pulled him out while a couple more key rats laughed at him.

Questions, comments, tips, or to go xmas party hopping together 🎄, write to hi@tropicalrag.com.

Maybe the real year in review is the friends we made along the way. Next week: fan service (for you two diehard fans). Enjoy the holiday!