Hope you had a real festive NYE, despite the limitations.

There’s a ton of stuff happening this week, but not on this island. 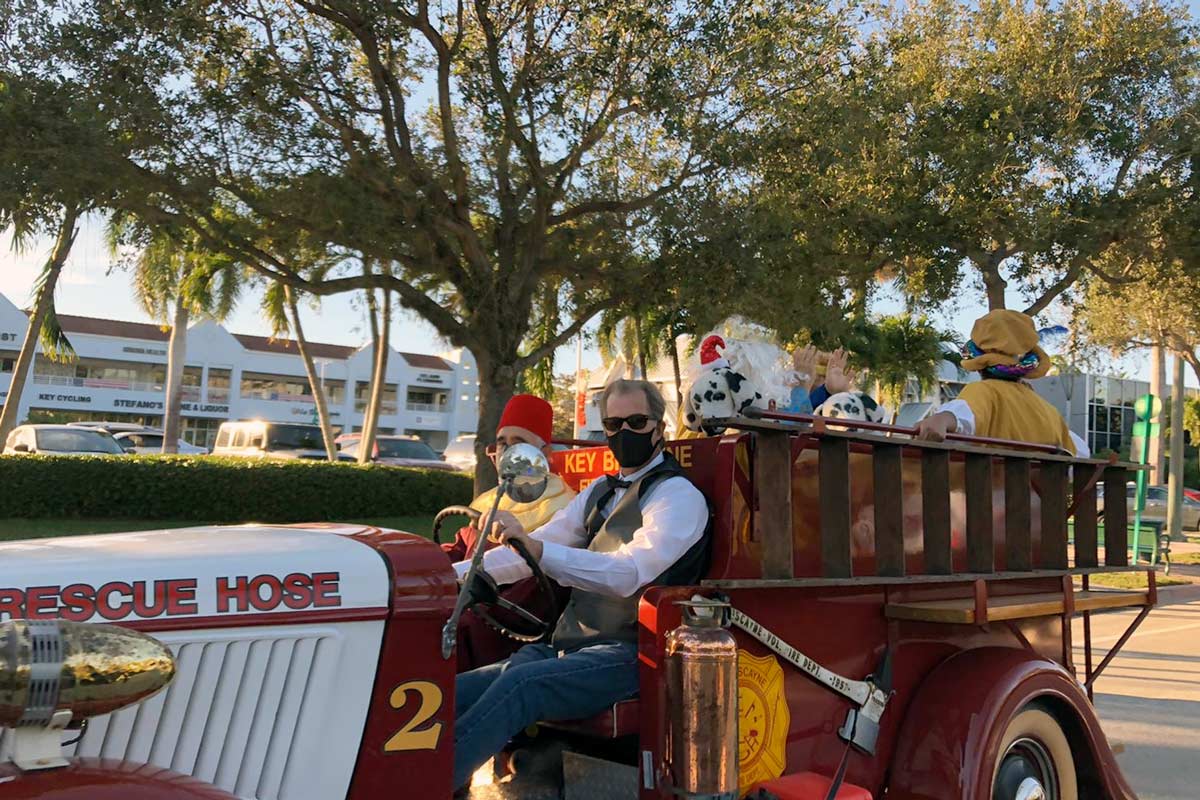 The Three Kings Parade. The Kings in the back, being driven by Wyatt Earp and some guy in a fez 'cause why not?

No prick for you As the vaccine starts to roll out you may be wondering when you can get it, and if Bill Gates will personally be there to give it to you. The latter is unlikely, but the Village is trying to do something.

Even though the Village has no control over distribution, they have assigned Fire Chief Eric Lang to pester the county and state until they get us some vaccines. If or when they do, the Village will get them to people in need. For now it’s just some phone calls, though, so don’t bother them about it. 💉

15 minutes This barely has anything to do with the Key except that we’ll probably end up paying for the damages.

Some Miami Instagram coolguy decided to jump on a parked cop car and started yelling stuff for all his followers, dented the top, and then got caught because of the video. This all happened north of Downtown, so why’s it here? Because it just so happened to be a KBPD car. 🤷‍♀️

But everybody’s doing it For all that bashing we’ve been doing about those people getting their cars stolen after leaving their keys inside, it seems it’s not exclusive to the Key, or South Florida for that matter.

The New York Times has an article this week about how this is happening in other cities around the country, saying it’s because the key fobs are easy to forget inside the car, and that no matter where you live you’re going to have dumb people. 🚗

Many of you probably want to get vaccinated already and get this whole thing over with. While there’s no easy way to get the vaccine, and nothing on the Key yet, you can at least sign up at certain medical providers to get it as soon as it’s available. Here are a few links and numbers to get yourself in the queue.

We adopted a puppy from a rescue shelter after competition from others wanting to adopt this puppy also. The shelter was concerned about us living in a condo but once I told them we spent $800,000 on our village dog park, we were approved to adopt the puppy so we are grateful to our past village councils for making our puppy adoption possible. Just saying. 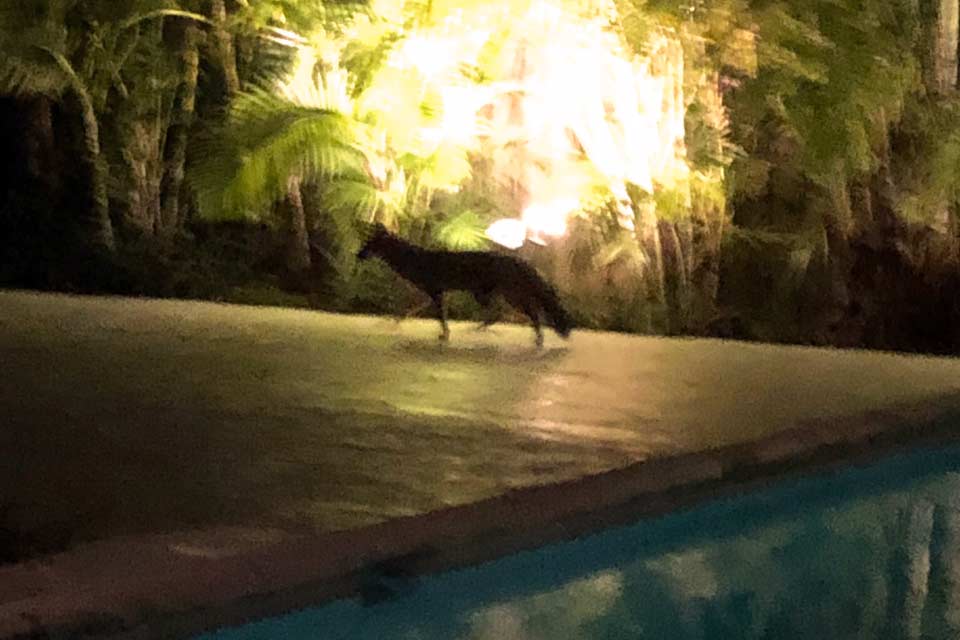 Or maybe it's a chupacabra. 🦇

Ed note: consensus around town is that they’re gray foxes, and they’re a native species. A few have been seen on the Key, though how they got here is anyone’s guess.

Questions, comments, tips, or to plan a Festivus holiday farewell bash for this weekend 🥮, write to hi@tropicalrag.com.

Ah, back to normal. See you all in a week.