Not much this week apart from a bit of talk on a crackdown on petty law-breakers. They’ve promised this many times over the years and little has come of it, but apparently this time they mean it, so you may want to tell your underage dog to stop selling loose cigs while driving his golf cart on the beach. 🐕 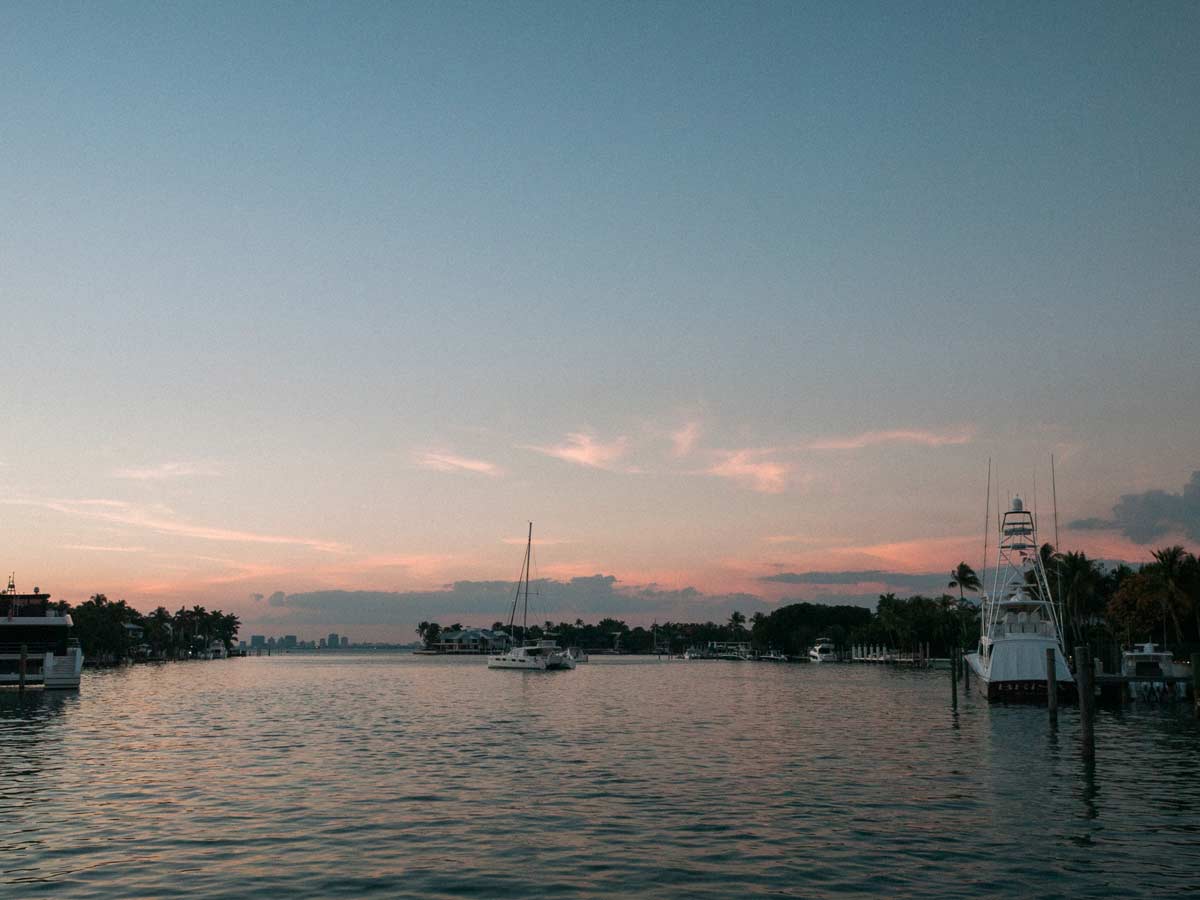 The short list for the new Village Manager position is here. After going from 52 candidates they’ve whittled it down to five dudes. None of them are from the Key, yet all but one live in the county. It’s not very interesting unless you know these people, but just in case you do and you want to tell us about them, here’s their linkedins.

In Florida you can bend the rules but don't break 'em

At the past two council meetings there’s been talk about cracking down on nuisances around the Key. It seems that over the course of the last six months KBers have really begun to disregard the law to the point where it’s reached a steady simmer; speeding, underage golf cart driving, dogs where they shouldn’t be, drinking in public, curfew violations, and noise were some of the things they talked about.

The real standout one here, and the easiest target for the police going forward, has been the people hanging out at the beach and beach park at night. While everyone has been doing it, larger crowds of under-25s have really taken to it since around September.

To his credit, Chief / Interim Manager Press did say that they’ve got to apply the law evenly to every age group, but if experience on this island is anything to go by, it’s the ~15-25-year-old crowd that’s going to face the brunt of this enforcement. While I’ve seen everyone of every age, including community leaders, bend these rules many times, the under-25s are the ones that get the least benefit of the doubt in these situations, and the ones with the least political clout.

Anyway, if you know anyone in that under-25 group, it’d be wise to advise them to avoid the area for a while. With any luck the reinforced patrolling of the beach and beach park at night that has started will be enough to keep people away, but no doubt a few people will be arrested for things they wouldn’t have a month ago in the coming weeks (a few were last weekend) and you don’t want it to be you or someone you know.

(PS. Some of these laws are dumb, but that’s for another rant. Also, it wouldn’t be a Rag rant if it didn’t mention that in the past there were more spaces to roam and not be in anyone’s way. Finally, the Beach Club fires weren’t mentioned because we can only speculate on who did that, and this enforcement talk started a week before that.)

Regarding some unfortunate names:

Up for consideration at the YC… 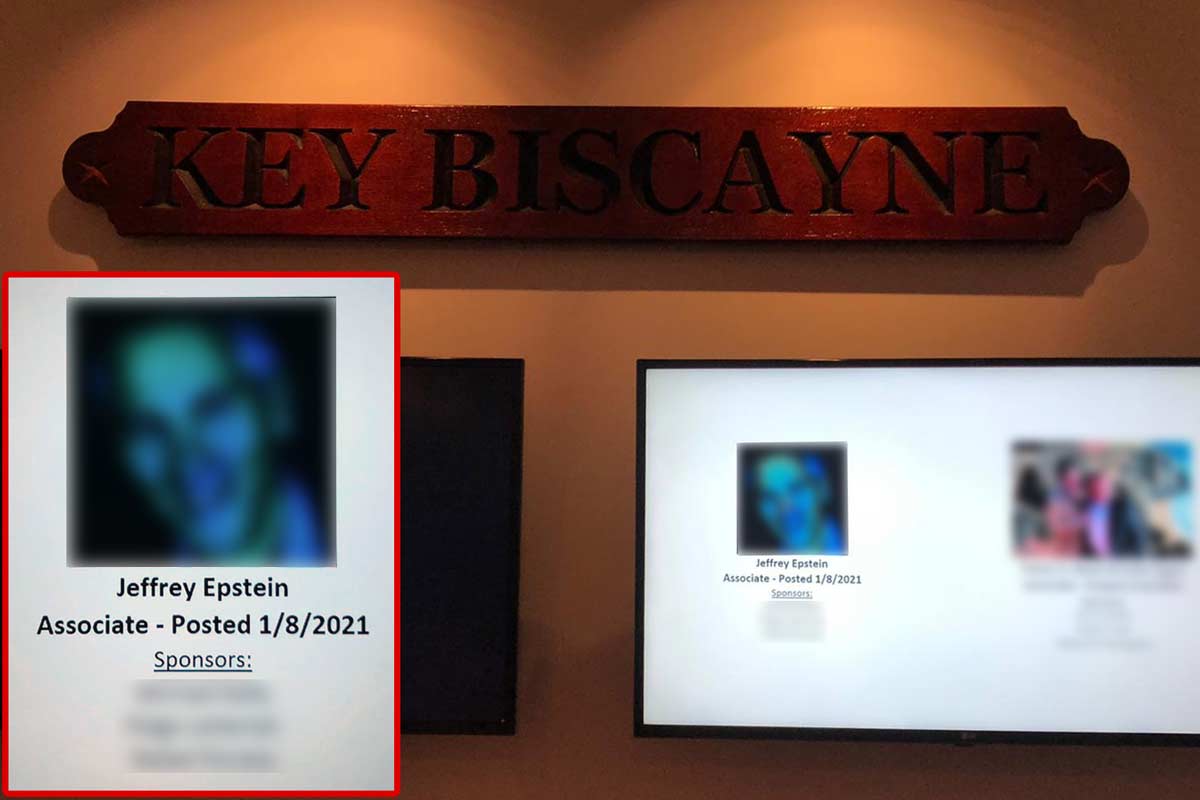 You think he would go by 'Jeff' or something.

Ed. note: his photo is blurred here for publication, but he kind of looks like him too.

Take him away, boys

Questions, comments, tips, or to have a nice little picnic in the park with a bottle of wine together 🍷, write to hi@tropicalrag.com.

Good luck out there!