The biggest news this week is that sometimes you do need to bring sand to the beach and that time is now, before the turtles start laying their eggs. Actually, that’s pretty much all the news this week. You can close this now. 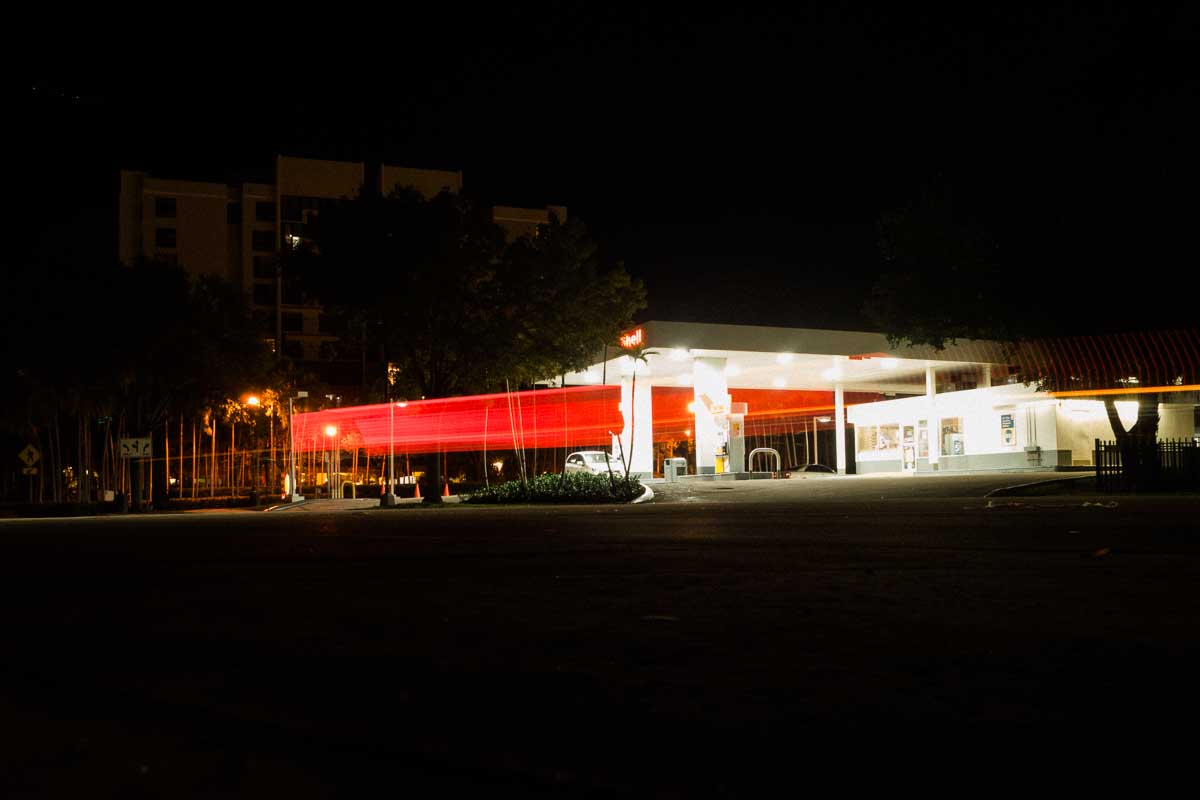 You’re still here? Must be a long movement for you. Ok, let’s proceed.

Re-council Usually the Village Council meetings are a drag, but this week’s was a little more bearable because it was short, things got done, and the members were in rare form debating but cooperating.

Biggest thing they did was approve sand for the beach, to happen ASAP before the turtles start nesting. This isn’t the ‘big one’ like was done in the early 2000s, but a touch up like in 2017. Expect trucks to start rolling in soon.

We got to hear, once again, that the crackdown is still on and it’s been effective, with calls to the Village about nuisances dropping to almost zero.

Did you know that they finally installed smart traffic lights on Crandon and they’ve been up for months? It turns out they’re not as smart as we’d hoped, and they don’t work when traffic is really backed up. That said, they will switch if you’re the only car waiting on a light and no one is coming, and we didn’t have to pay anything to get them.

We heard that the people who own the entrance block are really keen on selling it to the Village because they paid way too much for it. The council agreed to talk to them about it, but while most agreed it could be a nice space for the island, they also mostly agreed it was an awkward, overpriced, inaccessible piece of land.

There was also a nice little item about an irrigation law that had the whole council in civilized debate, a cute chat about what time meetings should start and if they go too long (they do), and lastly, just maybe, they may vote to finally do something with the lot 530 Crandon at the next meeting. 🤓

Tomorrow never dies You may remember a few people sued to get that bond we voted on back in November invalidated. The judge said the case can proceed in an initial hearing, so you’ll get to hear about it again in a few months.

Condos, amirite? The Ocean Club is up for scrutiny this week as their board voted out their president for moving to a house on the island (he still owns at the OC, though). It seems not even the president of the board can stand living in a gated community. Now there’s a petition from residents to bring him back, and you can sign it. No word on who is good or bad in this scenario, but you might want to interpret the situation with Hanlon’s razor in mind.

What about the extremely weird and annoying apostrophe in The Empanada’s’ name?!

But have you tried all of the Winn-Dixie empanadas?

You didn’t try the empanadas at Coffee and… located in L’Esplanade. You missed the best.

We're all very smart around here.

Questions, comments, tips, or to do a little loser lap while it’s raining 🚙, write to hi@tropicalrag.com.

It’s nice when the news is boring. See you next time.