A couple of kids stole a bunch of golf carts last week and busted them up, but no outlet has the story and we don’t have the details. Rumor has it that at least one of the kids got arrested, so you can sleep soundly tonight. 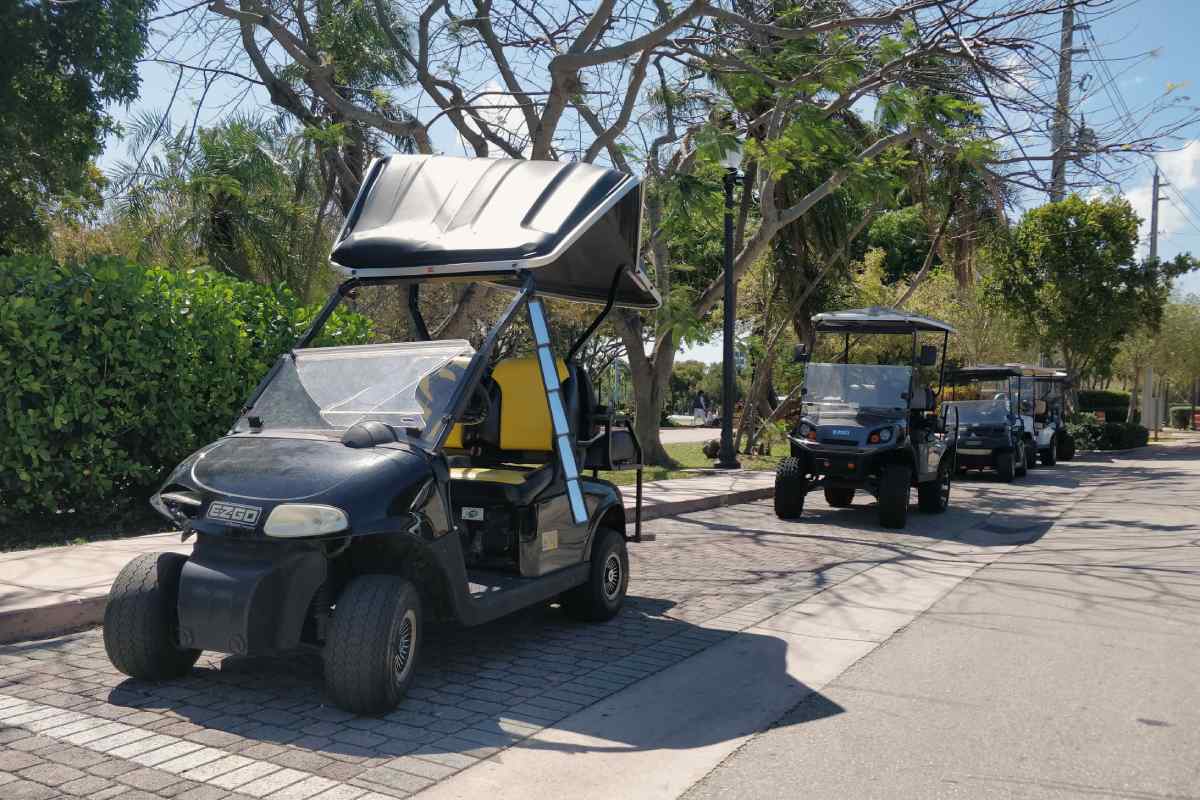 Apart from that it’s your typical fare this week.

Open up This coming Monday Dade County will finally lift the curfew that has made it so businesses have to close at midnight since last July (Not to be confused with the spring break Miami Beach curfew, which will also be lifted). No word yet if the Village, which has been following the curfew and has been running a checkpoint coming into town, will do the same.

That said, most of you probably won’t notice since you go to sleep at 7:30pm but know that the night owls are rejoicing right now. 🦉

Now kiss After last week’s spat at council over who should and shouldn’t be manager, it seems they’ve gone ahead and made up. After a special meeting, and then at Tuesday night’s regular meeting, the council decided to stick to the list of candidates for manager that they had previously decided upon. That means Chief Press, the interim manager, is out of the running and they’ll have to form new conspiracy theories to accuse each other with in the future. 👨‍❤️‍💋‍👨

If it bleeds What do you do as a newstainment org. when there’s a shark attack off Key Biscayne but no one is there to see it? You get the next best thing: one of our own local celebs giving a play-by-play of the boats bringing the victim to shore. 🩸

Regarding the way the council behaved last week:

They all should act their age and not their shoe size.

Maybe the poison at the dog park wasn’t as nefarious as it seemed:

As a dog owner and regular user of the DP, last week a group of us believe that the rat poison was placed behind the restaurants which front the DP on an elevated walkway where we think the poison was placed and somehow ended up in the bushes along the fence. No one knew of any poisonings yet. Rat poison must be put in a plastic box so rats enter and cannot leave alive. FYI, the Key is loaded with rats! Not just Key Rats!
Time to pass another law prohibiting placing rat poison anywhere except in an approved box. I don’t think anti-DP folks would do this.

The end of the road

Questions, comments, tips, or to organize a golf cart destruction derby together 💥, write to hi@tropicalrag.com.

Have you hit the new, wider beach yet? Better get there before it washes away. 🌊