The answer to the title is technically no, but have you noticed how many AARP cardholders are suddenly out and about maskless? It seems like most of the island is feeling pretty comfortable right now, and it’s hard to find anyone out there who wants the vax but hasn’t gotten it.

Curfew is over, restaurants can go to 100% capacity, and boats can tie up again. You’ve still got the teenage soccer teams out there festering in a covid cloud, but they’re not likely to die from it. It’s more like mono for them, without the benefit of making out (mostly). 💋 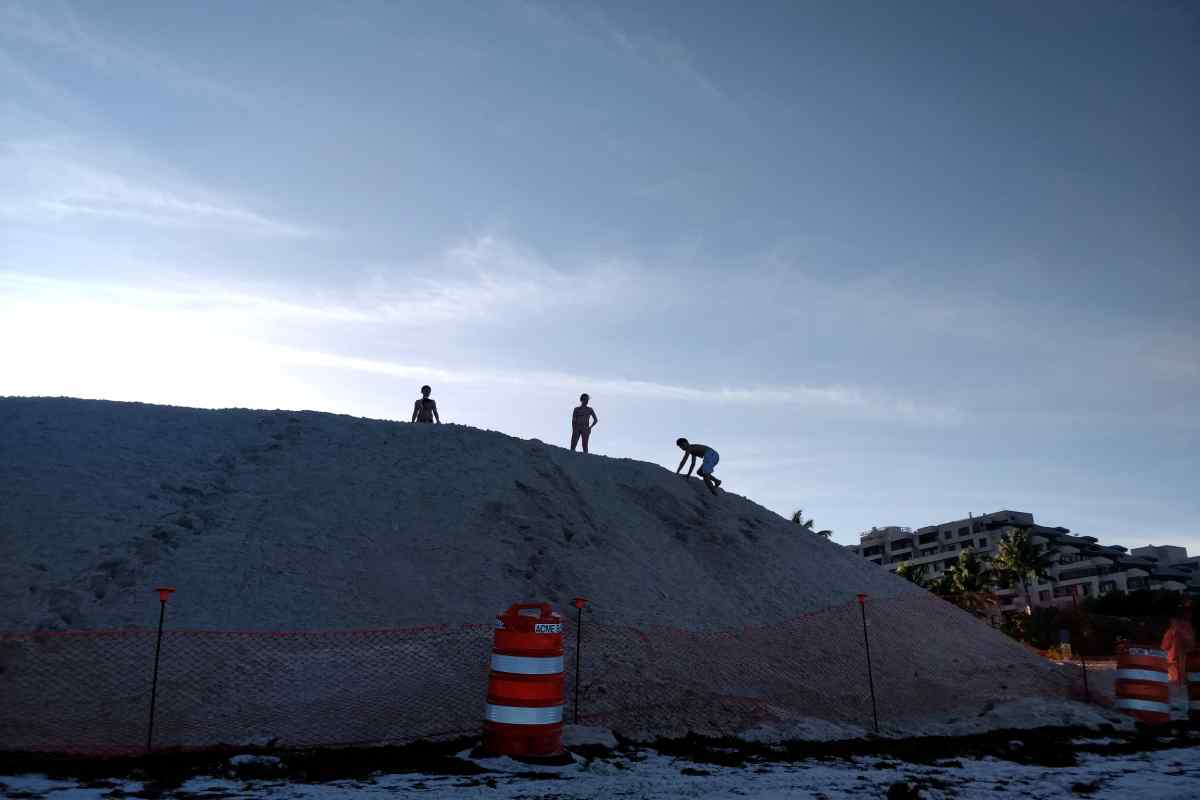 Sometimes youth is well spent on the young.

Anywho, no news this week which is always a plus.

Vinya – Stefano’s liquor store is rebranding as Vinya, and will be a sommelier-led wine shop. It’s not clear if they’ll still sell liquor but they’re hard at work remodeling the place right now (while still being open Thurs-Sun), and it’s slated to open May 3rd.

A brief history of island vice

Stefano left the Key twenty-five years ago but his legacy has lived on. If you’re new to the island or you’re not an old chunk of coal you might not know the history of Stefano’s. Well here is one part of that story, poorly summarized.

Stefano Brandino and his wife Linda owned his namesake liquor store/restaurant/club, the English Pub, and Sunday’s on the Bay. Once the English Pub was knocked down they opened Linda B’s, a steakhouse that’s now the Chase Bank (and the only remaining structure of the four). 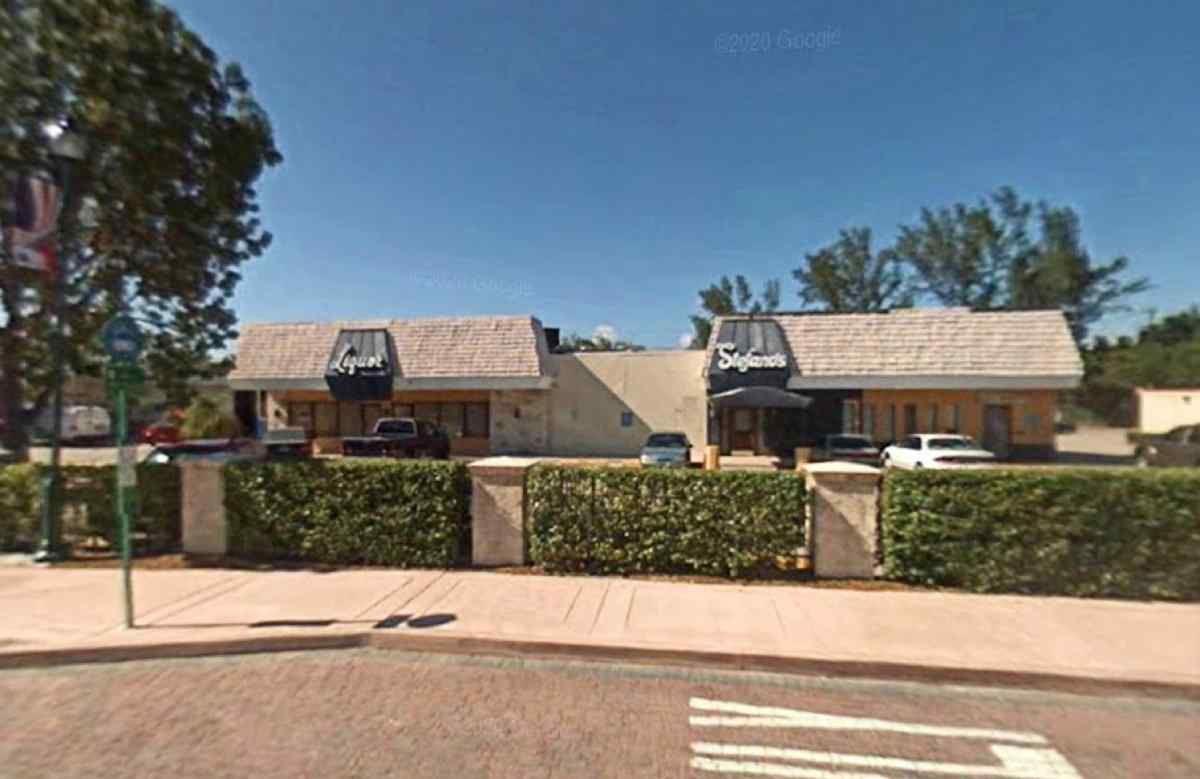 Does any good club really look cool during the day? This is 2007 after it closed.

In the ‘80s Stefano’s was the type of club where dudes rolled up in a Porsche and tipped $100 in ‘80s money ($10m today), wearing a big gold chain atop a hairy chest which you could see because they barely buttoned their shirts. These dudes were dangerous, not to be confused with the dudes who still look like this today. It’s not to say that these were the only patrons; in fact, all key rats from all walks of life went there at the time, but this scene was also there.

Staff was in on the action. It was the place to do cocaine in Key Biscayne. It even rhymed, and you know when things rhyme you have to do them.

Into the ‘90s as the feds started cracking down they went after Stefano (even though they later said he never had any hand in selling drugs). In 1995 the DEA, working undercover, offered to buy most of Stefano’s businesses for an inflated price, and told him it was drug money. He accepted and as soon as he took payment they arrested him. That was the downfall of the best nightclub, pool room (this kind -> 🎱), and place to do cocaine in Key Biscayne. The island still hasn’t recovered.

From there the government took stewardship of all the properties and eventually sold them. Stefano’s the restaurant/club slowly went out of style by the turn of the century but stayed open until the early 2000s. The liquor store lasted a bit longer at the original location, changed more hands, and was moved to the Galleria where it sits today.

The Stefano’s name was enough of a brand that it lasted 25 years longer than he did. Go get a look at the sign for the last time.

(Anyone remember The Tandy Band?)

On the product selection at the Winn Dixie:

And to make it worse WD didn’t even have Kraft Mac & Cheese. 😡 The shelf is empty. They did have their own label of Mac and Cheese, which I bought and…it was disgusting. 🤮

PS: correction.
I did find one box ✅of Annie’s Mac & Cheese “Gluten Free” in the organic section.

Questions, comments, tips, or to get mono together the only way we know how 😘, write to hi@tropicalrag.com.

Tomorrow they pick a new Village manager, so that will give us some boring procedural fodder for a long time. See you next time.