This week it looks like masks are done again, at least in some places, and they caught those kids that committed that assault, but there’s more to the story. 🔎 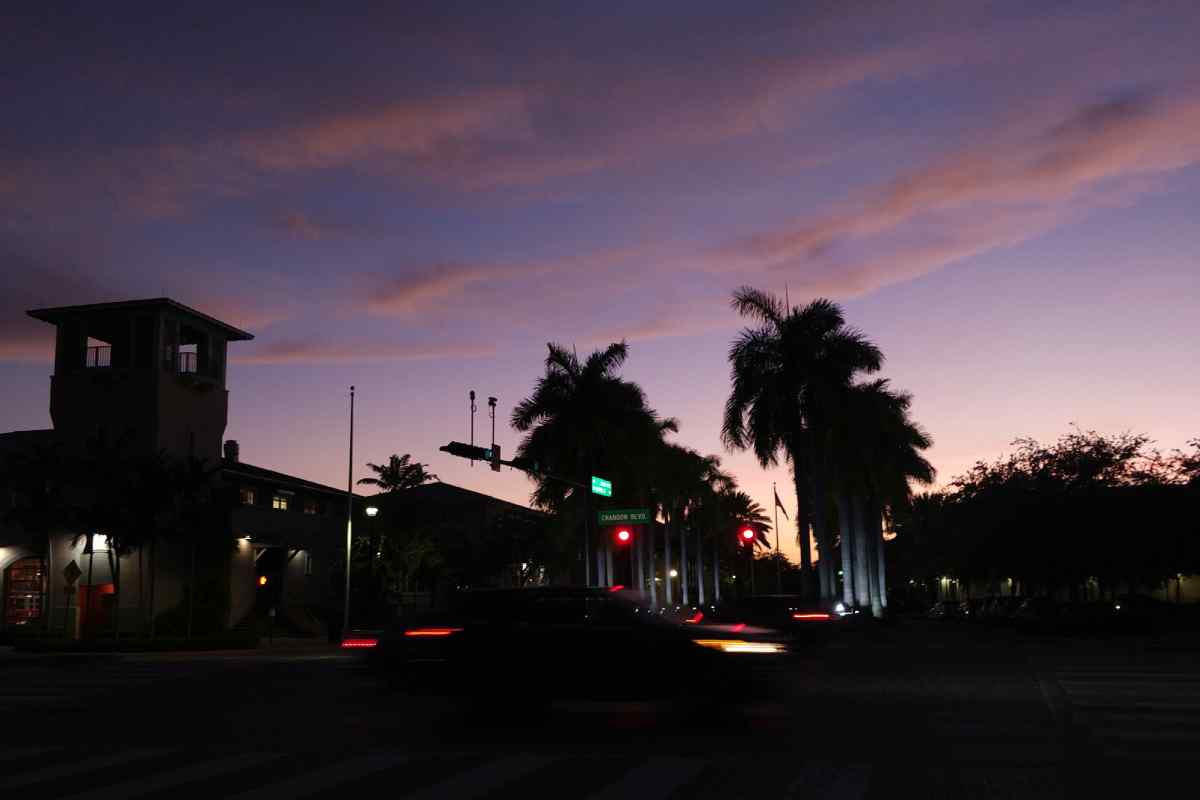 Cuatro de mayo didn't have as much hype.

Go directly to jail Two Miami Beach 17-year-olds have been charged in connection to last week’s assault on Crandon. They are looking to try the main perpetrator as an adult, while the other of the same age will be tried as a child.

From the reports it looks like the suspects will claim self defense for the assault, and maybe they’ll claim the rock throwing was just a way to get their attention and confess their love. 😘

There is no spoon It turns out that last week’s brutal assault may not have gone down exactly as was first reported.

According to police, there was a fourth person on the golf cart that was never mentioned in the wife’s original report to the Islander. According to the suspects, they knew that person. There’s rumors abound about a connection, but they’re just that, rumors (see the peanut gallery).

The biggest change in the story, again according to police, is that there was no skateboard. Instead, it was two punches. Still completely ruthless, but at least we can keep saying skateboarding is not a crime. 🥄

Mask off It’s official: all covid regulations are done in Florida, according to an order issued by the governor. That means all mask rules, all capacity rules, all distancing rules, etc. are over, and it’s up to individual businesses and people to do what they choose.

Some mayors across South Florida, including our own Mayor Davey, expressed concerns that the move was hasty, but they’re still complying. So far it doesn’t seem like any island business has removed their rules (Officially, ‘cause you go to any restaurant at night and it’s a free for all), and schools have said they’re keeping their rules ‘til the end of the year, but tonight’s council meeting will be open to the public per the rule change. 🎭

I heard from a person that would like to remain anonymous that [juicy redacted unverified rumor]. The big dudes then threw the rocks at the cart and the rest of the story as we know it ensued. This has not been mentioned anywhere else.

What happened to the simple days of too much creamer in the dairy aisle and where’s my designer mac and cheese?

On the rant about the kids:

Yes, not all kids are bad, and not all bad kids actually live here. And it’s certainly not up to schools or police to educate kids on being civilized human beings. That falls on the parents. And accountability for anything the kids do, should fall on both the kid and the parent. This is the result of giving out participation trophies. And I’m not talking about stealing signs, but the arson, vandalism, and damaging of private property. Wanna take a joy ride on the golf cart, least you can do is RETURN IT!

I enjoyed reading your rant but do not agree with your assessment on kids behavior. I have been crucified by these kids actions because I had a Biden sign in my yard. It was stolen 5 times and then I placed 15 signs. I have rights too and I am not accepting kids throwing rocks, eggs, and entering my property at their will because I happen to have different political views.

Really, you expect me to have pity on them because they need independence from their parents?

Hi! A thought on today’s post (maybe for complaining parents?): is there a physical, COVID-safe? space that can be designated for teens to claim weekend afternoons/nights with activities to actually motivate/stimulate, to keep minds occupied—especially on the key, where there isn’t too much to do?

Could be done without putting too many resources and $$$, and be far more productive than harsh consequences and finger pointing, and a tense atmosphere caused by the actions of just a few. A place to play/learn music, cook, more sports tournaments…? Might be a bit romanticized, but I was a teen on the key years ago and remember it didn’t take much to be entertained to the point you weren’t looking for trouble. 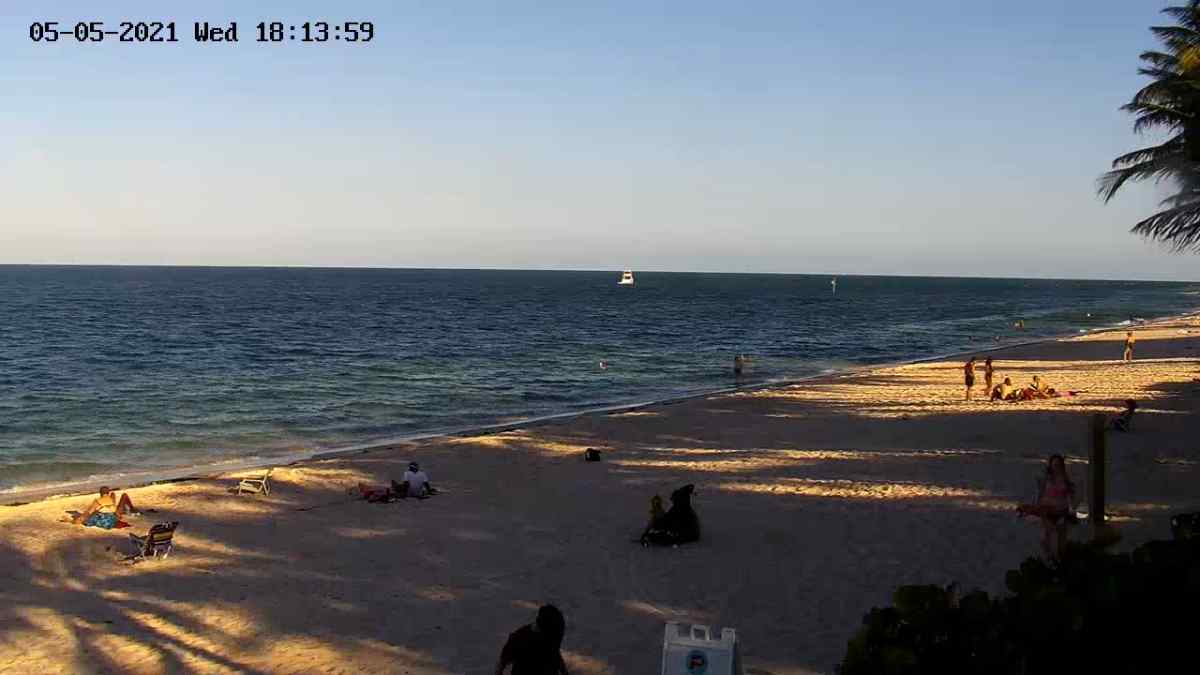 Now you know where not to put your towel.

The Village has installed a 24/7 live webcam of the beach, looking south from the Beach Park, and it even works at night. It’s great for checking the tide and current conditions, and it’s high enough resolution to get your start in voyeurism from the comfort of your own home. 👀

Questions, comments, tips, or to start a golf-cart-based vigilante group 👊, write to hi@tropicalrag.com.

Let’s see what kind of weird stuff happens next. Til next week!