No intro today because this email is an inbox buster. 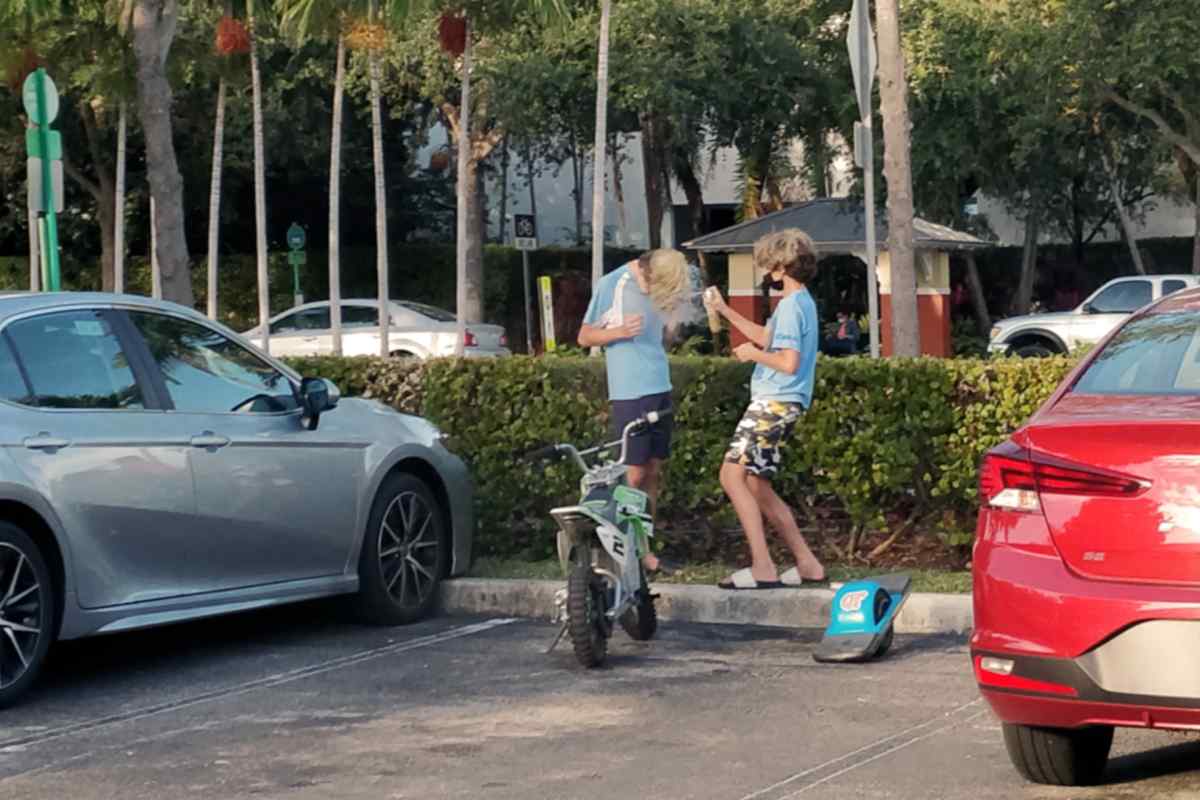 Dupe Hot on the heels of KBPD Chief Press resigning last week, Deputy Chief Capone, who served as chief for months while Press served as interim manager, has also resigned. Like father like son, you know? Except it’s not really anything like that and more about getting older and not wanting to deal with new management.👮‍♂️

Price is right After a few years of watching property prices dive on the island we can report that they’re officially going back up, according to the property appraiser (not that you hadn’t noticed; we went from reporting 1-4 sales a week in 2019 to ~20 a week now).

What’s it mean for you? If you’re lucky and nimble you made some cash, if not you can expect to see a fresh batch of jerks driving around like they own the place while things get more expensive. 💸

Two yutes Remember that kid who knocked out the dad with the skateboard, but then it probably wasn’t a skateboard, and then that might not have been the whole story, but it was still really brutal? Of course you do.

It turns out the state was thinking of charging him as an adult, but now have decided against it. Don’t worry, though, since the Islander published his name and photo online, guilty or innocent, he won’t be able to get a decent job until he’s like thirty. ⚖️

Cuban-be A boat filled with 10+ Cuban refugees landed at the beach at Cape Florida this past week. They made it to shore but quickly fled the scene when they heard how much a daiquiri was at the Cleat. 🍸

Run to the hills, or not

Remember last year when all that referendum hype happened, and proponents said we had to really approve it asap or else we’d get screwed? So what happened with all that? We haven’t heard a peep about any of those projects since. 😏

Maybe you thought last week’s hearsay-story about a sacred hole in a tree was totally bogus. Well now we have some proof (thanks EH!) that this roadside tabernacle definitely existed. 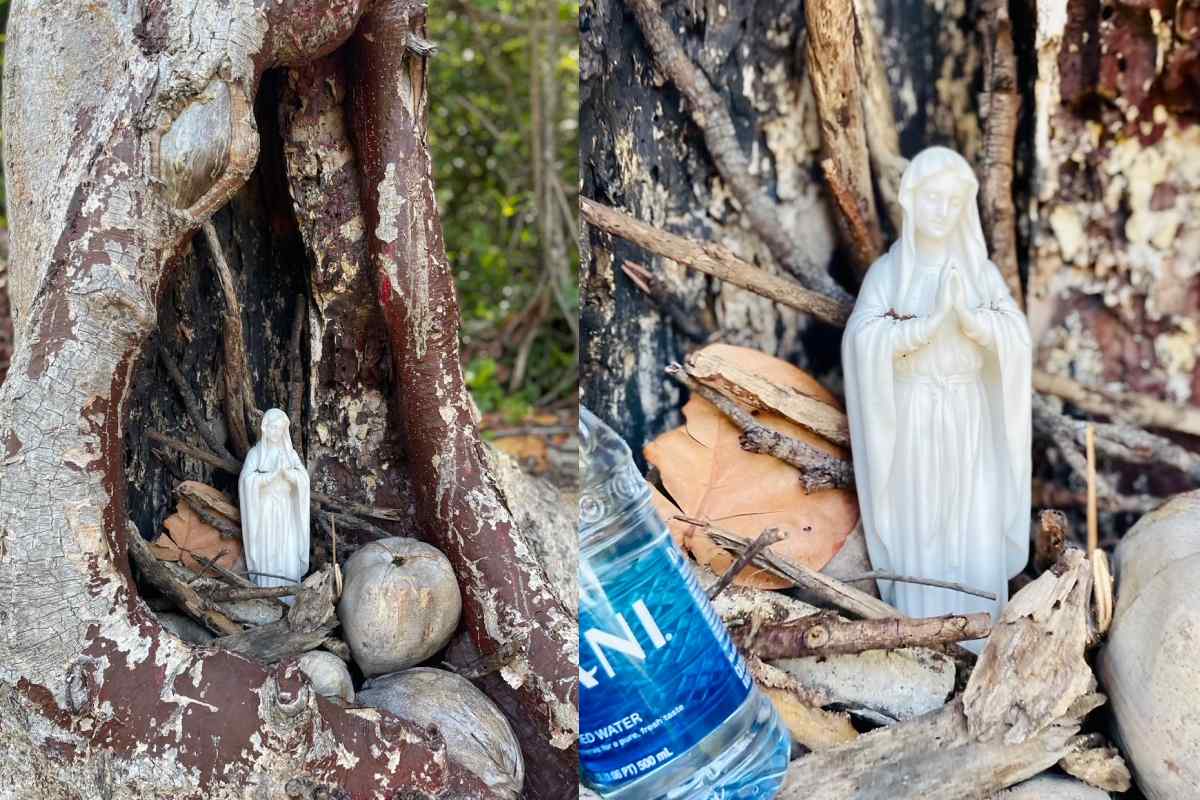 The Dasani has been blessed.

The mysterious disappearance of Our Hallowed Midget Lady of the Softwood Hole (the pope’s name, not ours) has had a profound effect on at least half a dozen key rats, and any help in finding her would be much appreciated. As always, reply to this email.

The Rag had mentioned a few weeks ago that there was a brewing in the depths of woeful KB wonk circles about Chief Press, but seeing it play out like it did was lamentable. The pretense was that he was responsible for teens being out of control, but the mumblings went back further. Now he’s out and, what, all is dandy?

Does a fresh face automatically mean all our problems are solved? Ask the last manager. It’s possible, but it’s just as possible that this current uptick in kids being punks is temporary. Tangentially, it’d be fun to see the cross section of people who supported a new 1100 kid high school who now complain there’s too many kids running around.

That’s not even the thing, though. It’s this very public dumping on the guy, then the cheerleaders offering support. Nothing he ever did was egregiously out of line; none of this should have taken place. These problems could have been solved sensibly, even if the outcome would have been the same. The guy’s worked here seventeen years but now if you talk about him you’re adopting some political position. It’s pathetic, but this is part of a larger problem, because it’s played out this way for almost every issue (chief, manager, referendum, council election, etc) for a good long while now.

People get the government they deserve. On the island we’ve got about 97% of people who don’t really give a shit, 2% who are listening but don’t want to jump into the shit pile, and then the 1% who really try and influence things, writing letters, going to meetings, taking meetings, and rallying others. Those people aren’t getting along and act like little babies to each other, further growing that shit pile.

What are you going to get from an environment like this? A fluid, functioning system, or one where every decision is ready to be met with a cynical, stubborn, reactionary take from the other side? That’s rhetorical, it’s obviously the latter, and it wasn’t this fanatical in the past.

The causes, the solutions? Surely some of you have an opinion after reading that. The rest next week, as this is getting too long.

ps. The Rag definitely fed into some of this at the beginning.

On policing in general:

We need more police. One always at the entrance to check people coming. Maybe have a sticker if you live here; renew every year through the Community Center.

Maybe one officer continues to travel one half of the island while one travels the other, then two others monitor the schools. Monday through Friday and weekends we have four police for the island, especially one for the Village Green Friday, Saturday, and Sunday.

What, you thought we’d already lost interest in the voyeur cam? 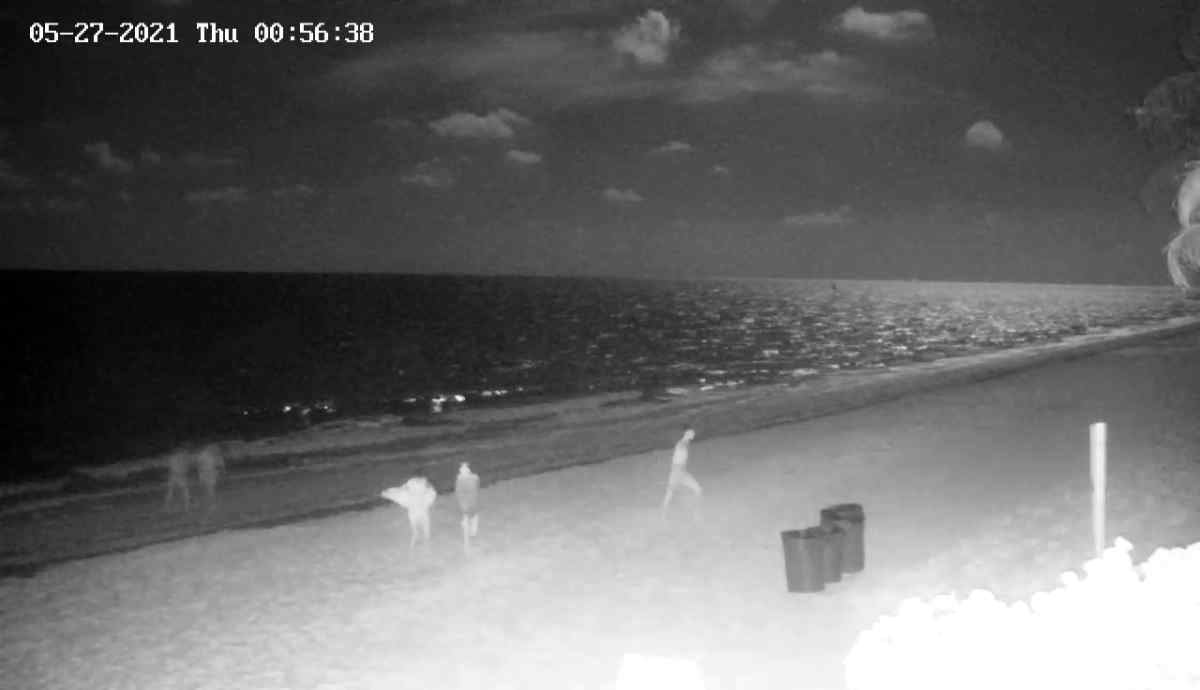 Skinny dipping is even more fun when someone's watching.

Alright, you can go now

Questions, comments, tips, or to sing kumbaya together ✌️, write to hi@tropicalrag.com.

There was going to be a joke somewhere in there about Barry from Sir Pizza taking the helm at KBPD because of his knighthood but it was too contrived. Still, imagine Barry as chief. Hell, Barry for mayor. 🍕

See you next week.