Ain’t gonna lie to you: nothing at all happened this week. We don’t even have an update on the Crandon shrine. 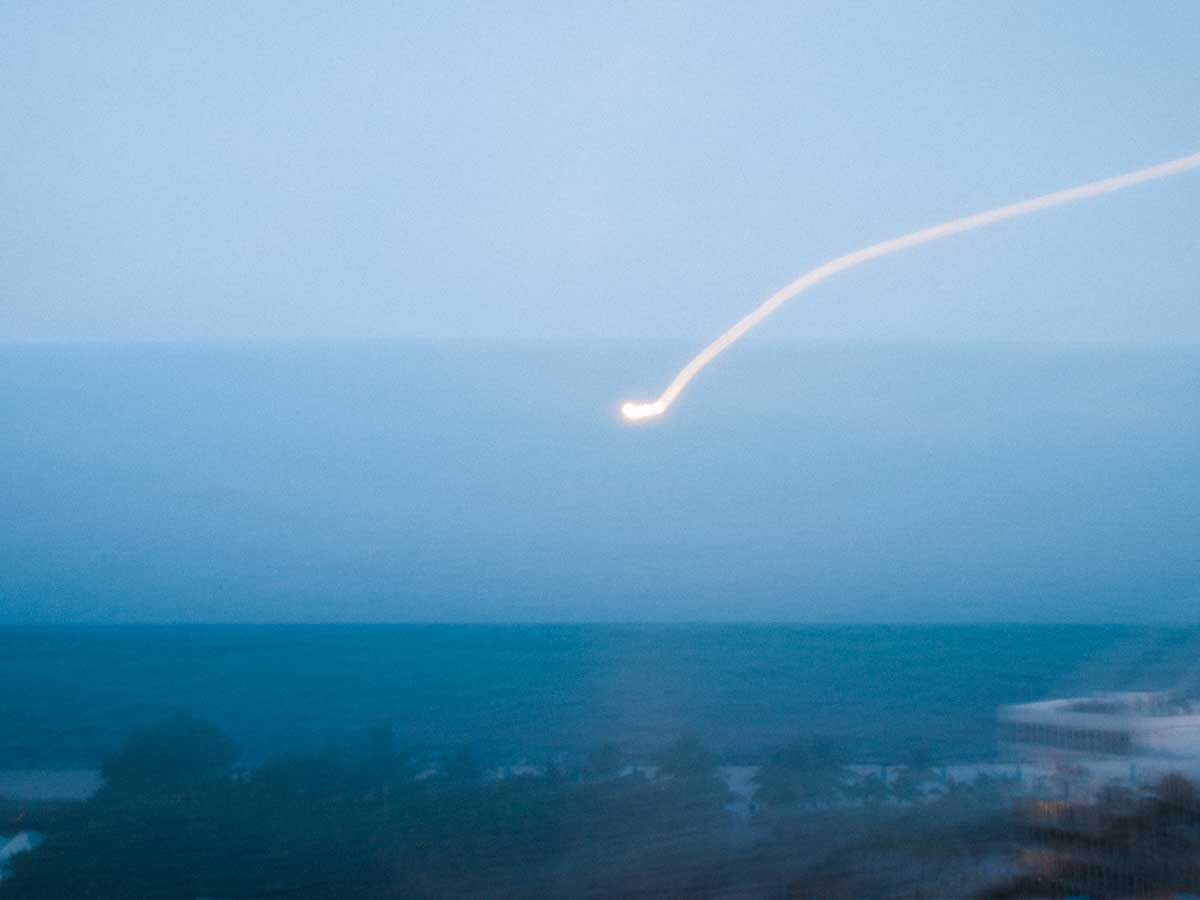 A visual representation of the following newsletter.

Reaching for a story

Legalese Do you enjoy legal procedure? Then this one’s for you, and probably only you.

Remember that lawsuit trying to cancel the election results on last year’s bond referendum? You’ll be surprised to know the lawsuit is still a thing eight months later, and now the lawyer involved wants to depose pretty much any person who was publicly for the bond. Nothing’s actually happened yet, but this at least fills some space. 📝

If you missed last week’s rant about the state of island politics, here’s the gist of it: too many people involved in politics on the island think of the other side as nefarious assholes, and routinely assume negative motivations in each other. They seldom talk directly, and when they do it’s in formal settings, not candidly or with empathy.

You know where this is going. The rise in this behavior over the past six or so years is directly correlated with the rise in popularity of the chats and the hot takes on other social media. Obviously the few people who post the most drivel are easy to blame, but the people who read it are just as responsible for internalizing these ideas and then propagating them as the zeitgeist.

Case in point, the times people have mentioned to your lowly editor: “Did you hear what they’re saying about the Rag?” It turns out that “they’re” is actually one sole person who lets off some steam in a chat. Same phenomenon as when national media outlets use twitter as a reflection of what people are actually concerned about. It’s not real until the readers/listeners take those very few reactions, internalize them, and make ‘em real. The real stuff happens in person.

So you have all these people on the island talking past each other, thinking that five people on social media make for broad consensus, and acting on that. You’ve got the council, at least some of them, also in their bubbles (often checking their phones during the meetings to see what the bubbles are saying). Though to their credit, they’re actually up there, speaking publicly, and don’t live behind the scenes.

The solutions are then simple, but are never going to happen. Grab all the instigators and the detractors, the people without fault (oh, that’s definitely you, reader), and whoever else, and have them talk in person, regularly. There’s ten times more empathy in casual conversations than there ever will be online. It’s kind of a bummer that it won’t happen because it’s really only about thirty people.

The other is to have everyone leave their online political chatting presence; again, a pipe dream. Everyone loves watching a dumpster fire too much, and then telling others about that dumpster fire, and then saying the person who started the fire is an asshole.

We could do all that, or maybe a battle royale in the Village Green. Maybe have those kids organize it. 😘

Nobody quits a 45 year career in public service because of what critics are publicly saying about you. You retire because what your supporters are privately saying to you.

And as a career event guy I know, quitting a long held gig the Friday of your biggest weekend of the year is a real FU to your managers and public. The adult thing is to take your final lap and say goodbye.

On the players in politics:

I am one of the 2% that care and try to contribute, aiming at a higher standard of maintenance within our Village. When you point out items needing care, Village Council or Administration mostly ignores or resents the concerns. So do I give up and look the other way? 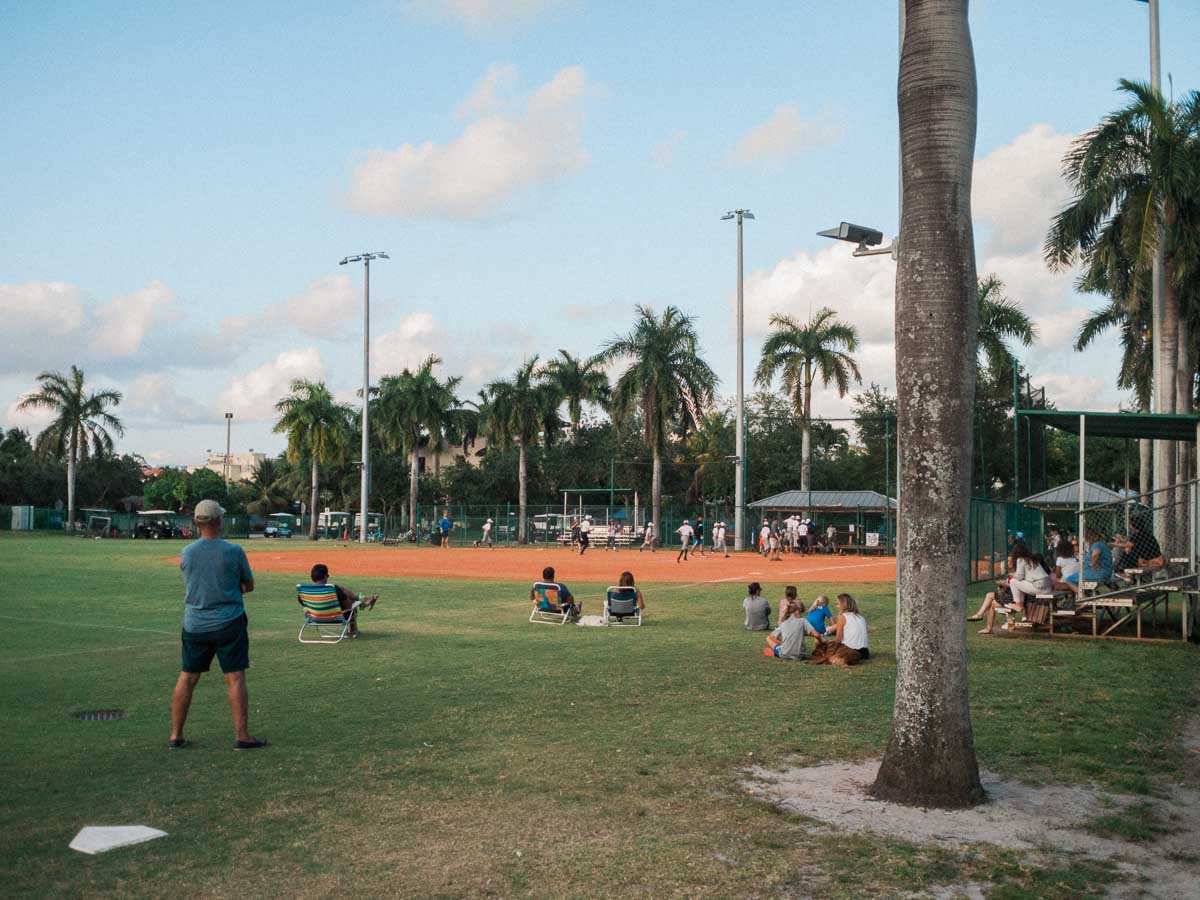 Here's something to look at.

It's the thought that counts

Questions, comments, tips, or to drum up some outrage together 😡, write to hi@tropicalrag.com.