We’re still in the thick of summer and the news reflects that (as well as the tardiness of this newsletter). 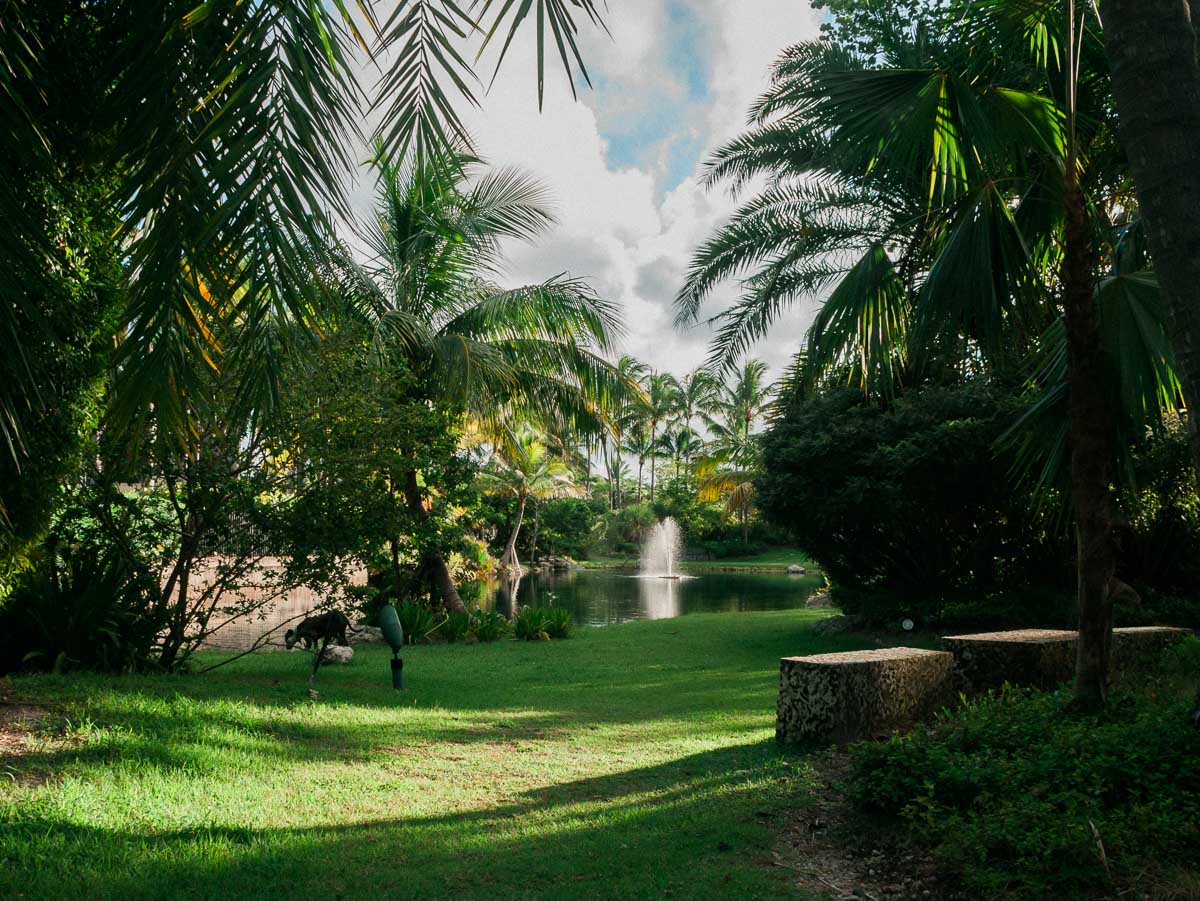 A park for looking at, not being at.

Refunds are available, but if you want one you can’t read the rest. Let’s go.

Invasion-o-privacy Who’s your favorite footballer? Is it Ronaldo? That’s too bad.

Lionel Messi, hot off winning the Copa America with Argentina, was reported to be staying on the Key this week. This is news because they actually closed off his street with a police detail and there was a line of kids waiting to see him like if he was Michael Jackson back in ‘92. Sadly, no reports of crying or fainting. ⚽️

Before we begin it needs to be mentioned that your lowly editor considers Melissa, the director of KB Community Foundation, a friend. I work with the KBCF on a variety of things, though I tend to strongly disagree with many of Melissa’s political opinions, including the bond referendum (she was pro-bond). This little spat here involves both these things, though I’ve not spoken to her about this issue yet or about this editorial.

This latest political titty-tat at the Village flared up late last month at a budget workshop, but it’s been going on and off for a long while. You could even say it started brewing back when Mayra Peña Lindsay was mayor. The gist of it goes as follows: the KBCF does work for the Village (COVID testing, Freebee, etc), Melissa has political opinions, and as such, people who don’t agree with her opinions attack the KBCF’s work and her integrity.

As mentioned before, very few people are actually involved in these spats. This might be six or so people who are pushing this. Last month they lost the lawsuit to invalidate the bond referendum vote (they’ve since filed for a rehearing). In that lawsuit they sought to try and find evidence that the Village paid the KBCF for services to promote a yes vote on the bond. At the same time, some of these people are filing freedom of information requests to the Village for everything ever paid to the KBCF, in the hopes of finding this missing link of nefarious conduct.

The same day the bond lawsuit was dismissed there was a budget workshop (yours truly was there but I left after I said my piece and missed the spat–those meetings are boooring). At the end, Councilmember Lauredo asked some questions of Melissa that in a vacuum could be construed as innocuous process questions, but given all the context, they were anything but. Melissa replied, “hey, if you don’t want us to do work for you then stop asking–it’s not like it makes us any money. Either way, stop insinuating we’re doing illegal shit.” Those may not be the exact words.

Since then there’s been a lot of chatter and editorials back and forth: ‘it was an attack’, ‘it was just asking for transparency’; whatever. The reason the political conversation turns into this back and forth and not the actual merits of the process is because the conversation started with accusations of impropriety. Those accusations were denied, the accusers doubled-down, and since then every ‘legitimate’ question related to this is interpreted, rightfully and maybe in some cases wrongfully, as being tied to that narrative that seeks to impugn the reputation of Melissa and the KBCF.

So that’s where we’re at. It’s unlikely that a proactive discussion can be had on this given how it’s more a proxy for other grievances, and so we’ll be sure to hear about it again. 🤷‍♀️

Questions, comments, tips, or to do a celebrity houses tour together 🌟, write to hi@tropicalrag.com.

Next week, even less to read about!