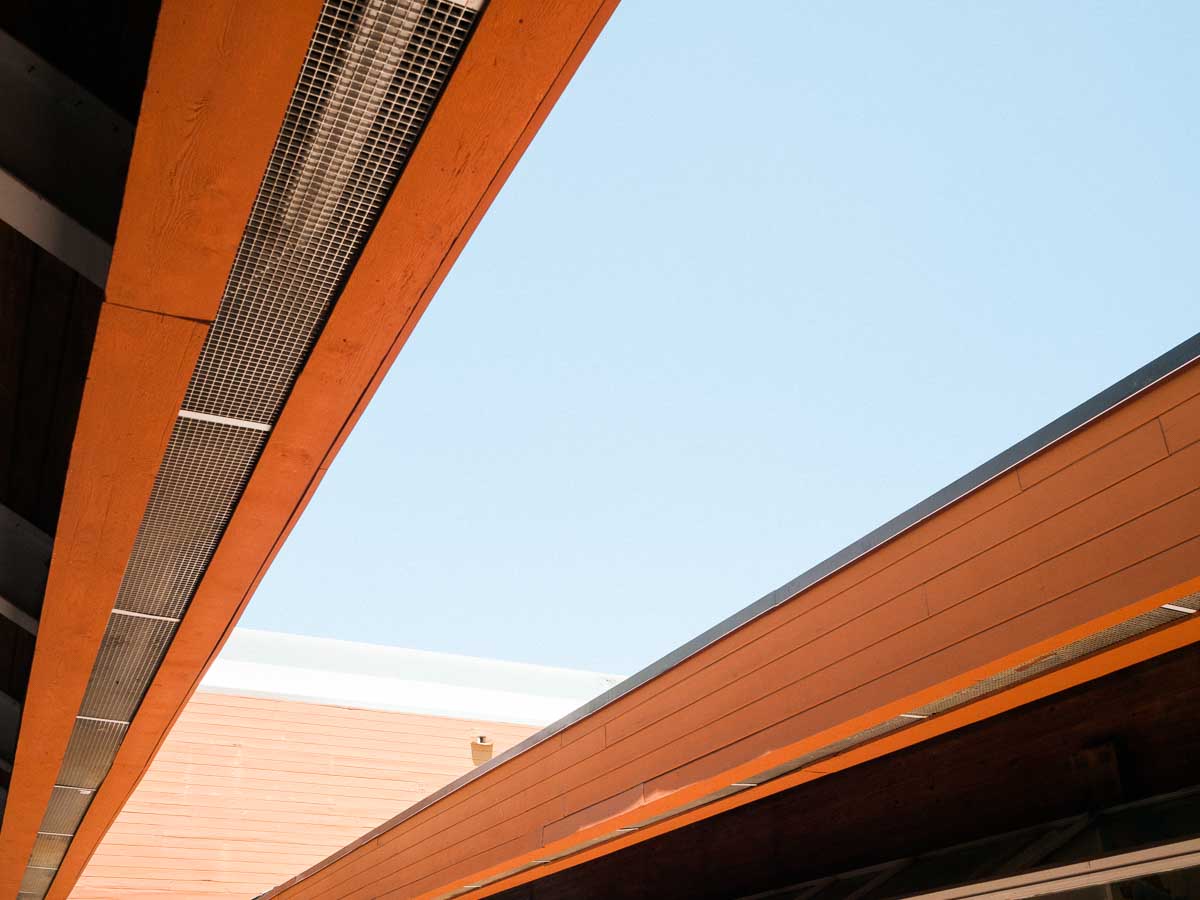 It's the worst looking mall, except when it's not.

Little news that could

Code blue We got a list of finalists for the new chief of the KBPD. All of them hail from around the county, and they all look pretty good on paper. Their pictures are included in this article, so you get to decide: do you want the friendly-looking and overweight kind of cop, or the hard-ass, wife-left-him-because-he-works-too-much kind of cop? A decision will be made in October. 🚓

Dade County surprised us all when they announced they had a proposal to redevelop the entire causeway. The County has been wanting to free themselves of having to manage the Rickenbacker, and now they have a company who has come to them and said, “hey, we’ll rebuild the whole thing, and we’ll take it off your hands.” This sounds great for the county, but legally they can’t just give this entire project away without letting others compete. They’ve set up a bid process, and those bids are due in November.

So far so good, so what are the issues that have the Key so concerned?

The council met last night to discuss what the next course of action would be. I’d tell you exactly what they decided, but the feed cut off before it was over. Overall the general consensus seemed to be that they should officially tell Dade County to cancel the bidding process immediately and give us control over the causeway, but also to have an official meeting with our county commissioner and the staff in charge of the bid.

The chances that Dade County listens to us and cancels anything seem really far fetched. That said, it is a noteworthy goal. At the same time, for now it does look like the County may listen to the major concerns we have, while still keeping their shady, private, and exclusive process in place.

What’s funny is that by arguing about the process, it relieves us from discussing what we actually want the causeway to be. This is a good thing, as it’s unlikely everyone would agree on that as much as they agree that the process is going to leave us with a causeway where we don’t have any control.

No more, no less

Questions, comments, tips, or to plan our own causeway together, with five tolls and a drawbridge 🌉, write to hi@tropicalrag.com.

See you in a week!