In this issue, we have way more people on the island than ever before. We all kind of knew it, but now it’s official. 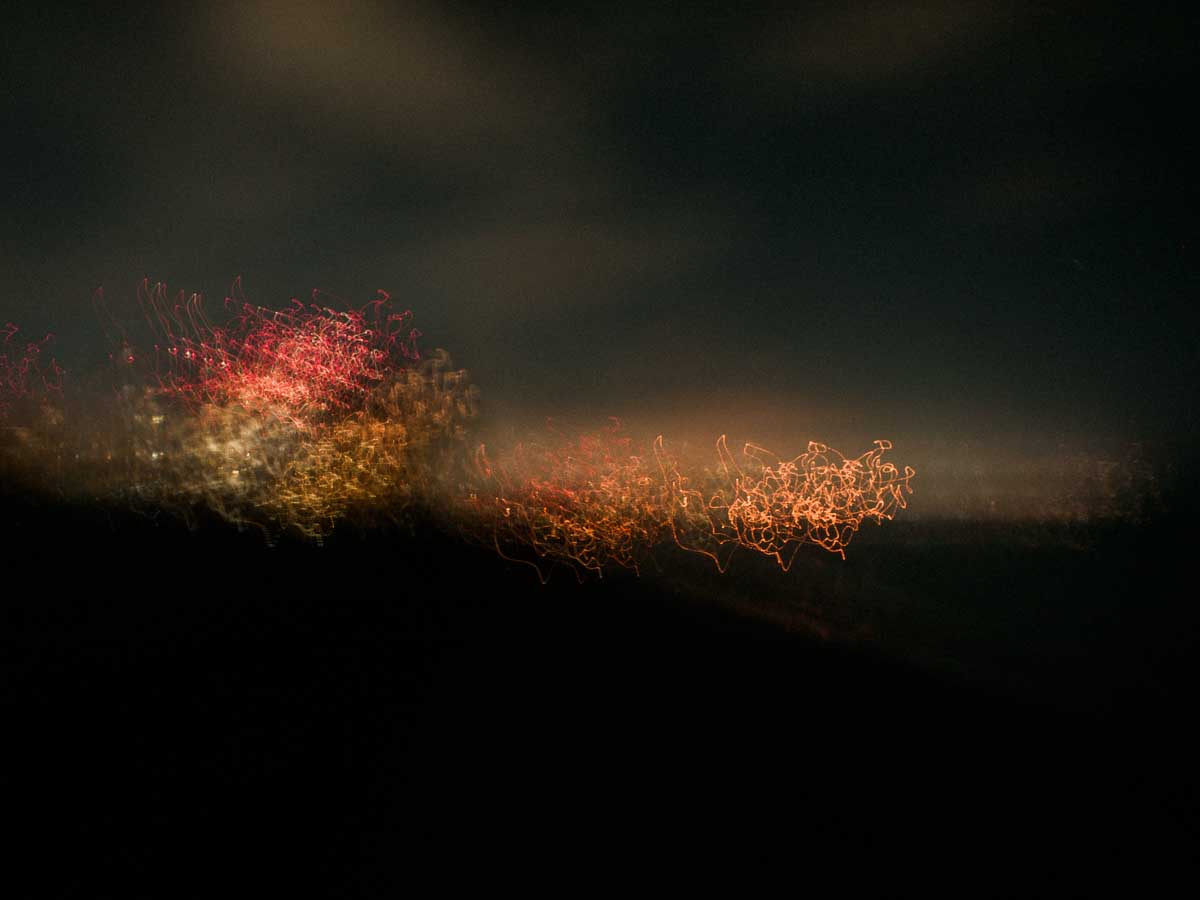 Walking the beach it do be like that sometimes.

Let’s see how it plays out.

Little news that could

Personal space Your feeling was right: there really are too many damn people on this island.

The US Census numbers for Key Biscayne are out, and we’re up 20% in population from the last census in 2010. 14,809 is the official number, compared to 12,389 ten years ago. You’re thinking Covid refugees, but that only started in late 2020. The real culprit: more people living in the same household than before. 🚀

Dead horse It’s hard to believe we’re still getting news from the last election, but here we are. This little straggler of a story is related to those ethics complaints that happened last year.

Mayor Davey just had his case closed recently and he needs to pay a $1500 fine for not running his campaign finances correctly. This judgement comes a few months after most of the rest of the candidates were sanctioned for similar mistakes. ⚖️

There’s 20% more people living on the island than there were ten years ago. The number of people isn’t really the problem; even though it’s a small island there’s plenty of space for a bunch of nice people to live here.

But we’re not all nice people. Some people are jerks all the time, and most everyone is a jerk at least some of the time. And at least one person is a jerk in print once a week (😏).

The island isn’t getting any bigger. Let’s say jerks make up 10% of the population at any given time. As the population goes up your chances of being in the vicinity of a jerk only go up.

Not only that, jerks have an outsized effect on our perception of the people around us. You may run into one jerk and it’ll ruin your whole day, and influence your thoughts on the population at large. At the same time you could go by hundreds of non-jerks and you won’t even think twice. As the population goes up, so does your chance of running into jerks.

Since 2010 we really haven’t had any new commercial space either, so we’re all stuck going into the same places, only with more jerks inside.

As a town, we don’t really have the stomach to make changes that would encourage a decrease in the population. Going forward, though, we should be looking at every decision based on how many new jerks it’s going to bring in.

It ain't all bad 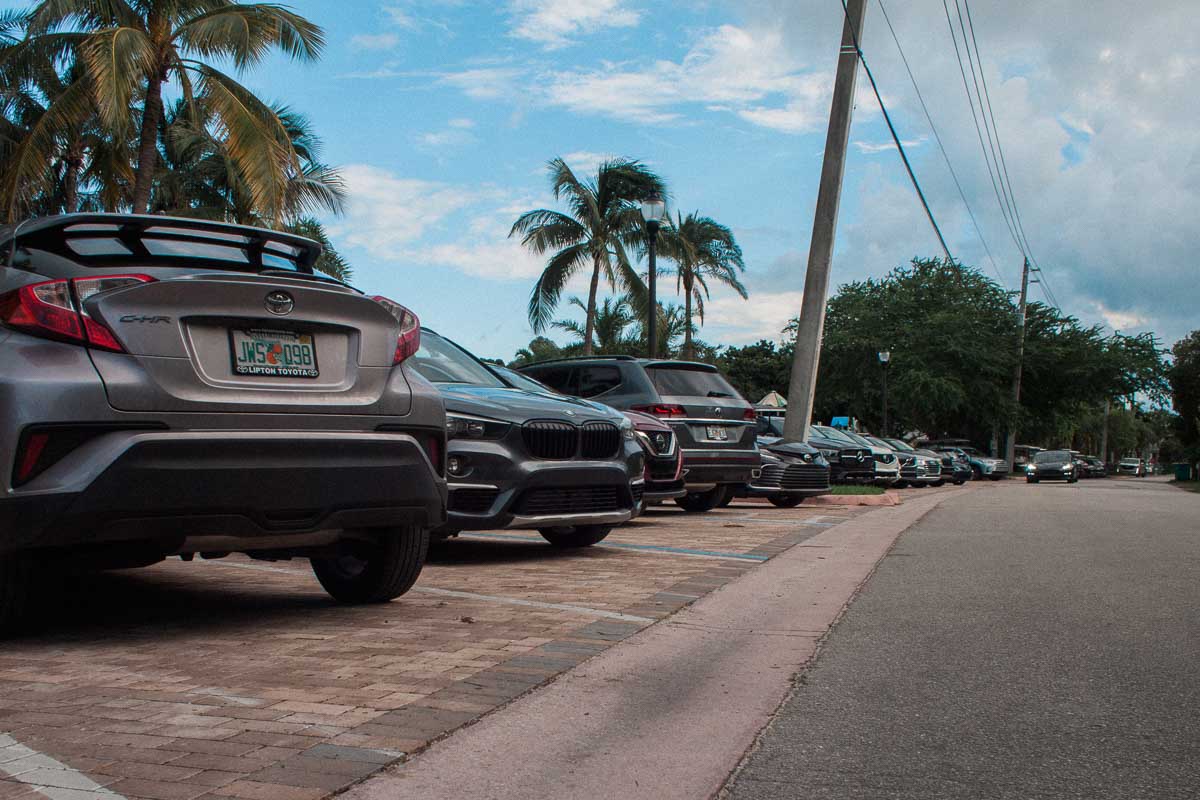 The new back-in parking on Fernwood added a good number of new parking spots over the summer. Now that school and sports are back in session, it’s a good time to review: at least anecdotally, it looks like it’s made a real impact on alleviating congestion on Fernwood. This even despite the people who don’t bother parking backwards.

Questions, comments, tips, or to 💥, write to hi@tropicalrag.com.

If anyone at the Village is reading this, can someone post the videos of the meetings on YouTube again? It’s hard to make fun of things without knowing what they are. 😘

See ya in a week.