This week we’ve got a new police chief ready to start, and a runaround explanation of something that’s been going on in Key Biscayne for years. 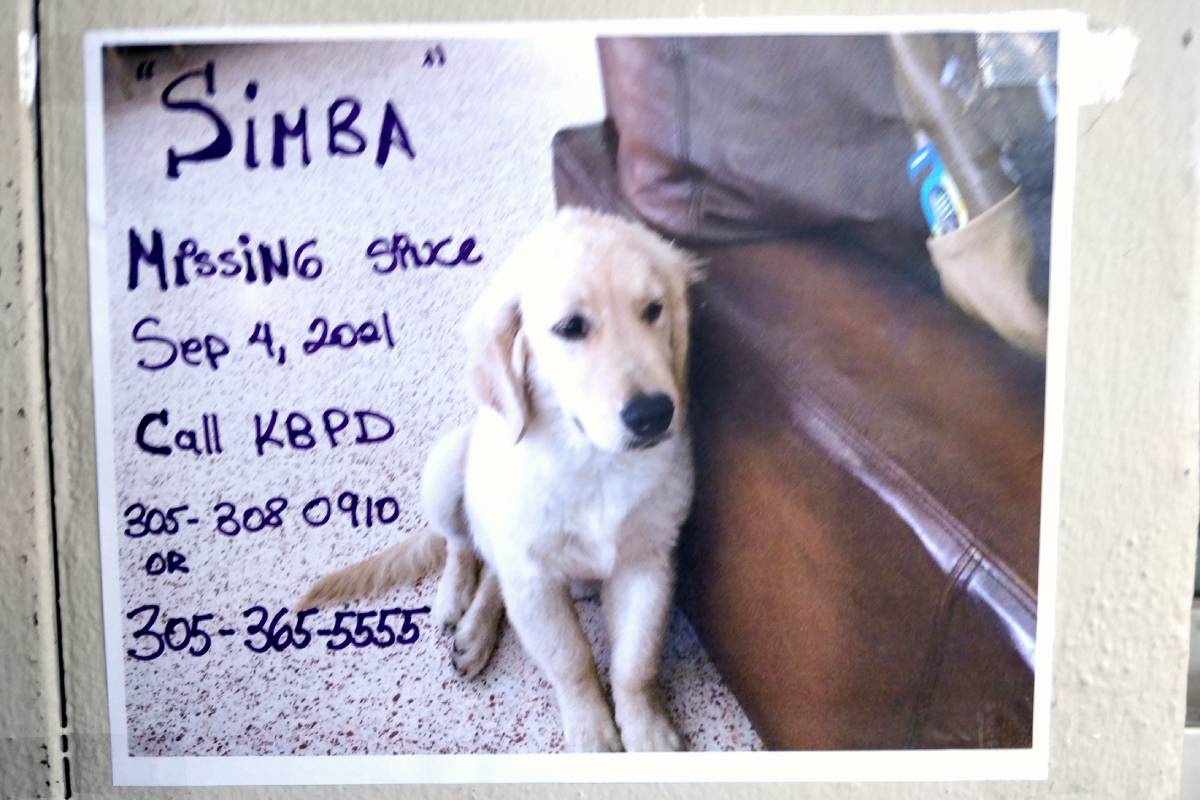 He ran away from that hideous couch.

Short enough not to waste too much of your time. Let’s go.

Fresh meat Barring any hiccups, we’ve got a new police chief. Frank Sousa has been chosen for the top job. He’s 41, hails from the Ft. Lauderdale PD, and is due to take over the KBPD on October 18. With any luck the lynch mob will give him a few years before blaming him for every crime committed on the Key. 👮‍♂️

You guys know about some of the stuff that happens on the northernmost point of Crandon Park, where the beach meets Bear Cut, right? It’s really old news, but after hearing of a few naïve experiences recently it seems like not all of you know the legacy of the tip of the island. 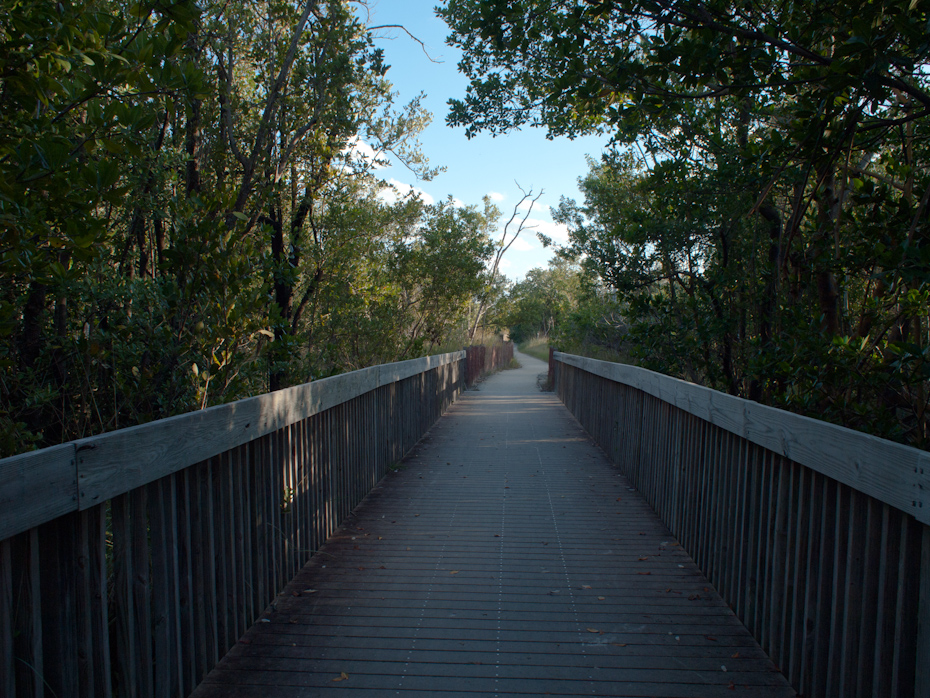 The old brokeback bridge. Nobody actually calls it that.

For at least 30 years, probably more, that hard-to-reach part of the Key has been known as a cruising spot. What’s cruising? If you have to ask, you don’t need to worry about it. Let’s just say it’s a place where dudes can be dudes.

Nowadays this type of thing has largely gone the way of the Oasis, a relic of the past, seeing as dudes can be dudes more openly anywhere. The internet has also facilitated meetups without having to wander randomly around a buggy mangrove. That said, from hearing recent stories, at least some still have a nostalgia for the way it used to be.

If you’re a guy up there alone, checking out that natural habitat, and some other guy pops out from behind a tree and gives you a very welcoming hello, now you know what’s up. That’s enough to let you know; you’ll have to figure out what that standing mirror leaning on a tree is for yourself. 👨‍❤️‍👨

On the Rickenbacker Causeway meeting:

We’ll mourn the two-lane draw bridge, gone before you were born.

Ed note: not quite, but soon after.

Damn, got there late and missed the monologue of the show!

On the Rickenbacker meeting, the Village budget, and more:

The Village meeting was troubling and those attending loud and rude. But the Village needs to hire people who know how to run a TV station. The channel problems continue.

It is sad to see village counsel not support Village firemen and police needs. My father and two other men started the incorporation and my father talked the Miami mayor into letting us hire our own firemen. My dad passed away at 95. He was one who felt that we should have bought land up to Calusa Park way long ago.

Thanks for keeping the Tropical Rag going.

There are now over 1000 subscribers to this shoddy newsletter. It’s still a mystery to your lowly editor why you all keep signing up, considering the writing and content has steadily gotten worse. It might be getting too big for its own good, but for now it’ll keep chugging along. 🤷‍♀️

Questions, comments, tips, or to go try anything once together 👀, write to hi@tropicalrag.com.