There was a meteor shower last night but it was very hard to see. If you saw a shooting star, though, please wish that something fun happens in this town. ☄️ 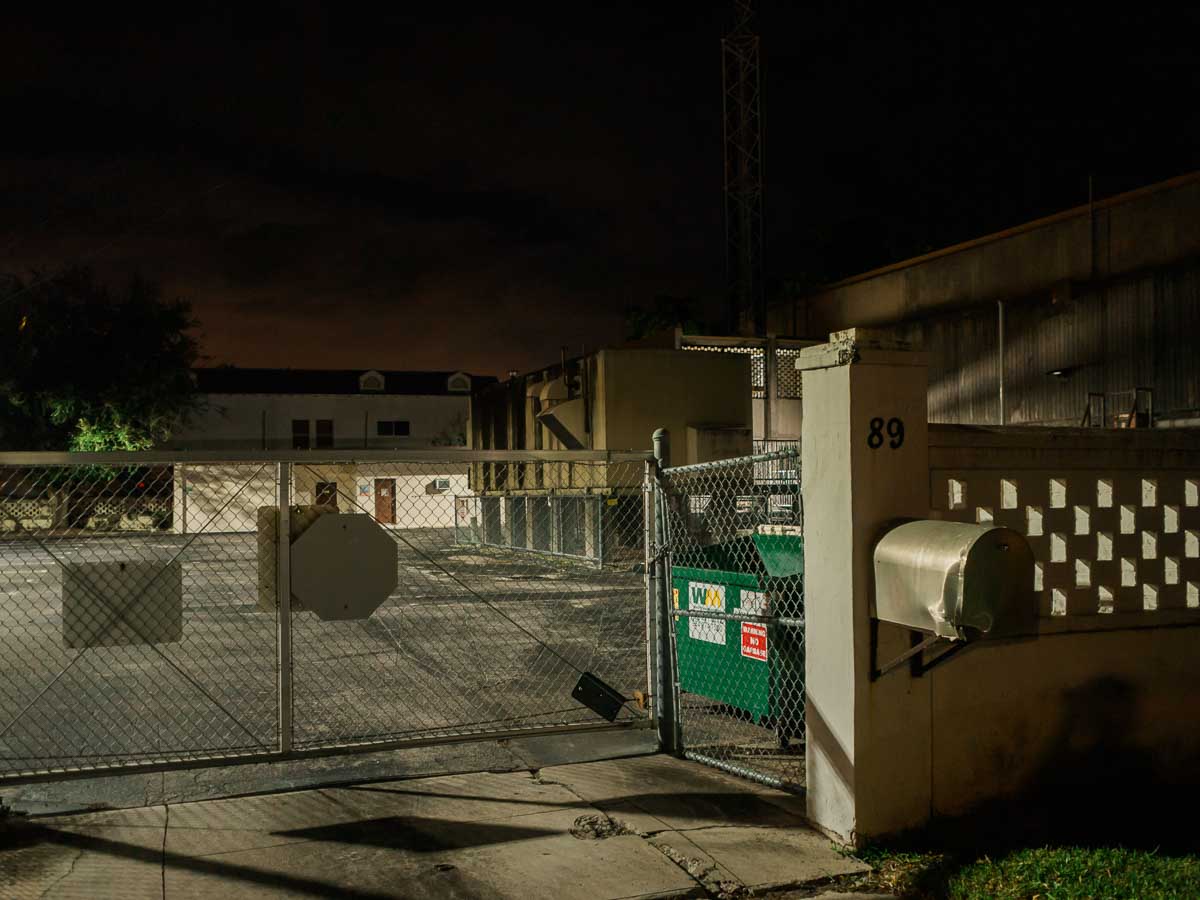 Let’s see what we got.

This island has never been very original when it comes to logos.

The Key Rat Chat was a forum on key-biscayne.com (now defunct) back when you had to seek places out on the internet, instead of going to your favorite social platform and nowhere else. Run by a key rat named Eddie, it was a place where key rats who used to live on the island would reminisce about the good ‘ol days and argue about who was and wasn’t a key rat (ironically, by then most of the posters had lived off the island more years than on it).

The forum eventually shut down and moved to Facebook, where it has suffered from the eternal September phenomenon ever since. Still, you can sneak a peek at what it used to look and feel like right here. 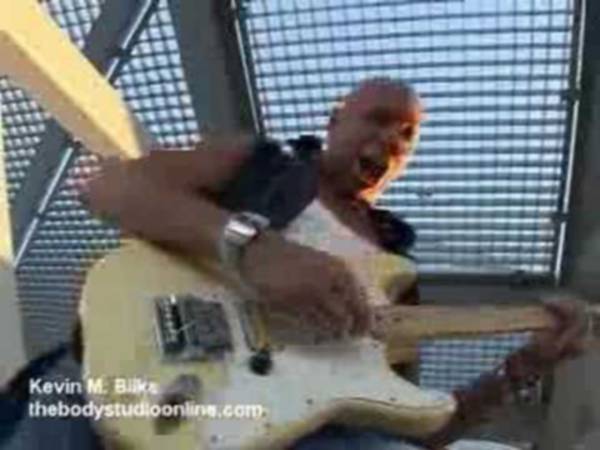 You guys remember Kevin Bilka? This guy used to run a fitness studio in the space where Kazumi is now in the early 2000s. Dude was as tall as a house, wore spandex at all times, drove a Hummer with the colors of the US flag on it, and if your wife or girlfriend went to his classes it meant you were probably cool with open relationships. At some point he just packed it up and left, and we lost another island character. We still have this video, though.

Beloved teacher Mrs. Durant (Readers may remember her as Ms. Presley) is retiring from KBCS after 36 years and some rats nibbled on some potatoes at the Gran Inka and had it shut down a few weeks ago, but it’s all good now.

On the Harbor park:

Now that real estate prices have gone up, should the island consider selling the Harbor Drive Park?
I’ve never seen anyone using the park, but maybe I’m wrong. Those two corner lot could fetch a nice buck for the Village (i.e. us).

Get on with your day

Questions, comments, tips, or to make stuff up together to put it in this newsletter 📰, write to hi@tropicalrag.com.

This week it’s late because there just wasn’t anything to write. Toodles! 😘