If you’re new to the island, that flooding on Friday is what they’re expecting to happen every time it rains sometime in the near future. Also all the bridges are going to collapse. The beach is going to be contaminated too. Do you really want to live through that? Best to pack it up and head out now, before it’s too late. 🌊 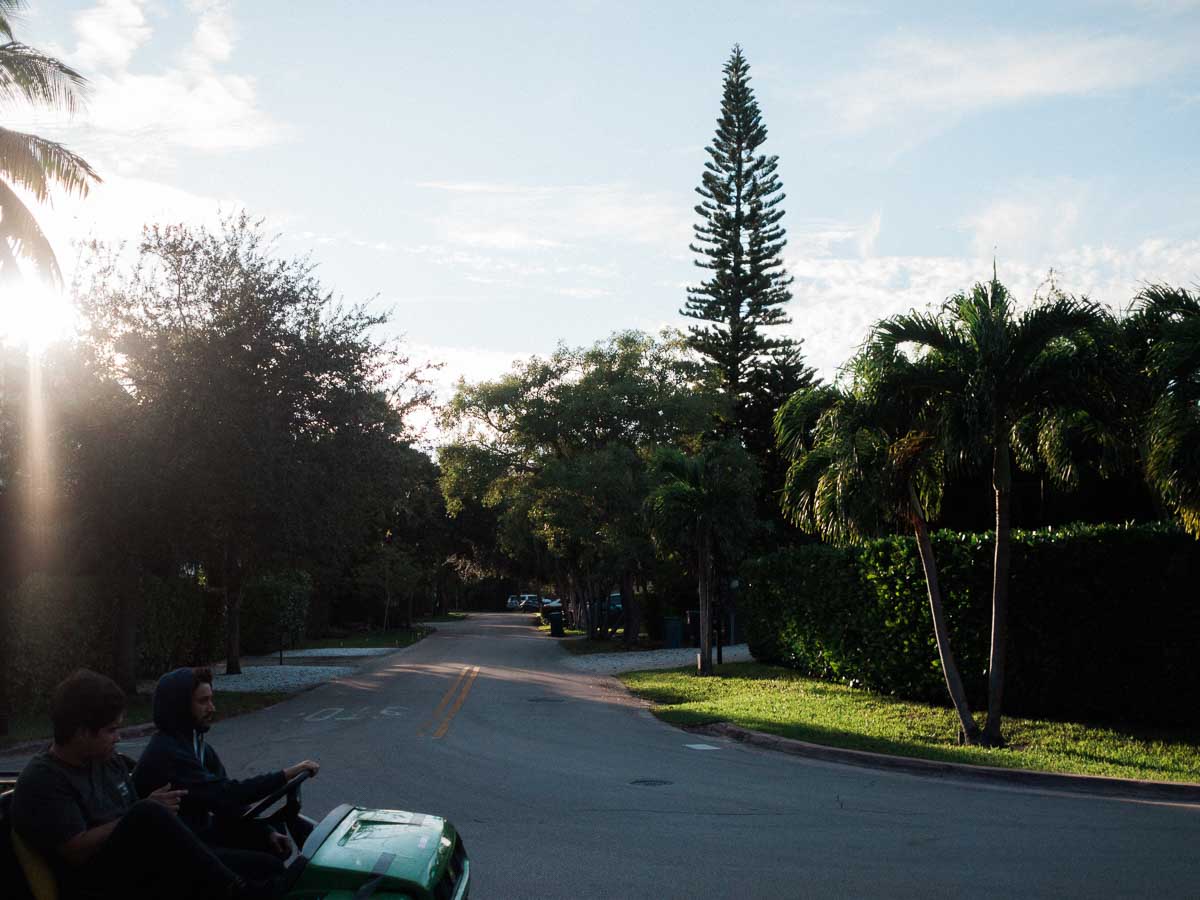 The readers wrote most of this edition. Let’s see what’s in it.

Remember a few months ago when everyone thought their building was going to collapse? Well, none of them have collapsed yet, and we’ve largely forgotten, but the Village hasn’t.

The Village will begin sending $500 fines to 13 buildings — most of ‘em in the Garden District — in two weeks if they don’t comply with the rules. Some of them haven’t done their maintenance, but others just haven’t turned in the paperwork. If you don’t want your rent/maintenance to go up, get your building off that list. 🏗

Daily I pick up an assortment of trash on KB while I walk my dog. It is actually something I enjoy doing. However, the bushes in front of the soccer fields at Village Green are now a repository to hide used plastic bottles instead of placing them in the trash that is 25 feet away.

On the man, the myth, the legend:

Kevin was also a Fire Fighter with the Key Biscayne Fire Department when he first opened the Body Studio, fun fact.

On the mysterious building on Westwood:

We mentioned that place two days ago! We never, ever see anyone there. Do you actually know what it is?

Ed note: it’s a Southern Bell telephone switching building, now probably used for other types communication lines. Someone once told me they thought whatever was going on inside was giving nearby residents brain cancer, and I nearly got cancer myself just hearing the suggestion.

Reader YF sent in this photo of a trash dump kind of place in Crandon Park, across the street from the county fire station, and visible from the bike path. 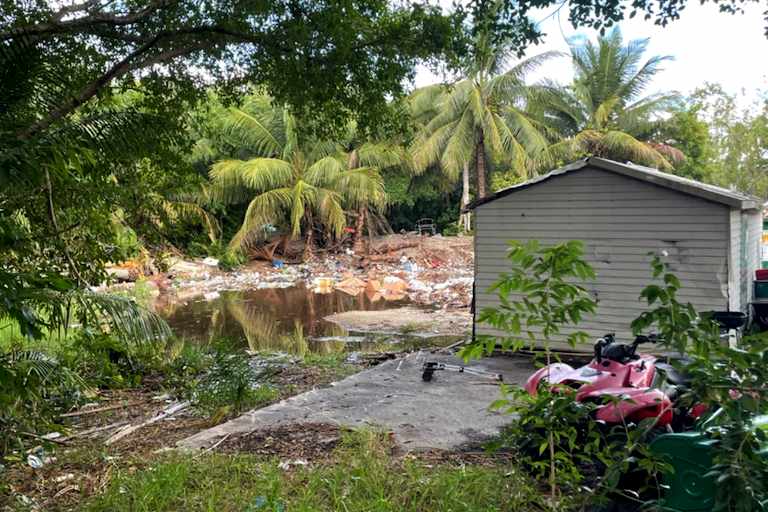 When you're too lazy to throw trash out properly, but not lazy enough to just throw it anywhere, there's the trash pile.

After asking about it a few days later, it seems it has to do with the rain:

The beachside trash cans in the park do not have liners, so the trash is collected and then deposited into a large container back there to be hauled off the island (to the landfill). With the heavy rains, there was overflow, plus much of the trash intended for the container either never made it in or shook/spilled out while it was being deposited. They will be going in there today or tomorrow with a bulldozer to scrape up the mess, and put trash into a container to be transported and removed.

Moral of the story: let the readers do all the reporting around here. Thanks!

Have a good one

Questions, comments, tips, or to encourage more flooding by trying to clog all the sewer drains on the island together 🚽, write to hi@tropicalrag.com.