Nothing like a good downpour when you’re stuck working. Unless your work has you driving through flooded areas, in which case, maybe it’s not that great. But when that happens and it feels like your car might not make it, just think of those of us who are all cozy inside listening to the rain and drinking a hot cup of tea. 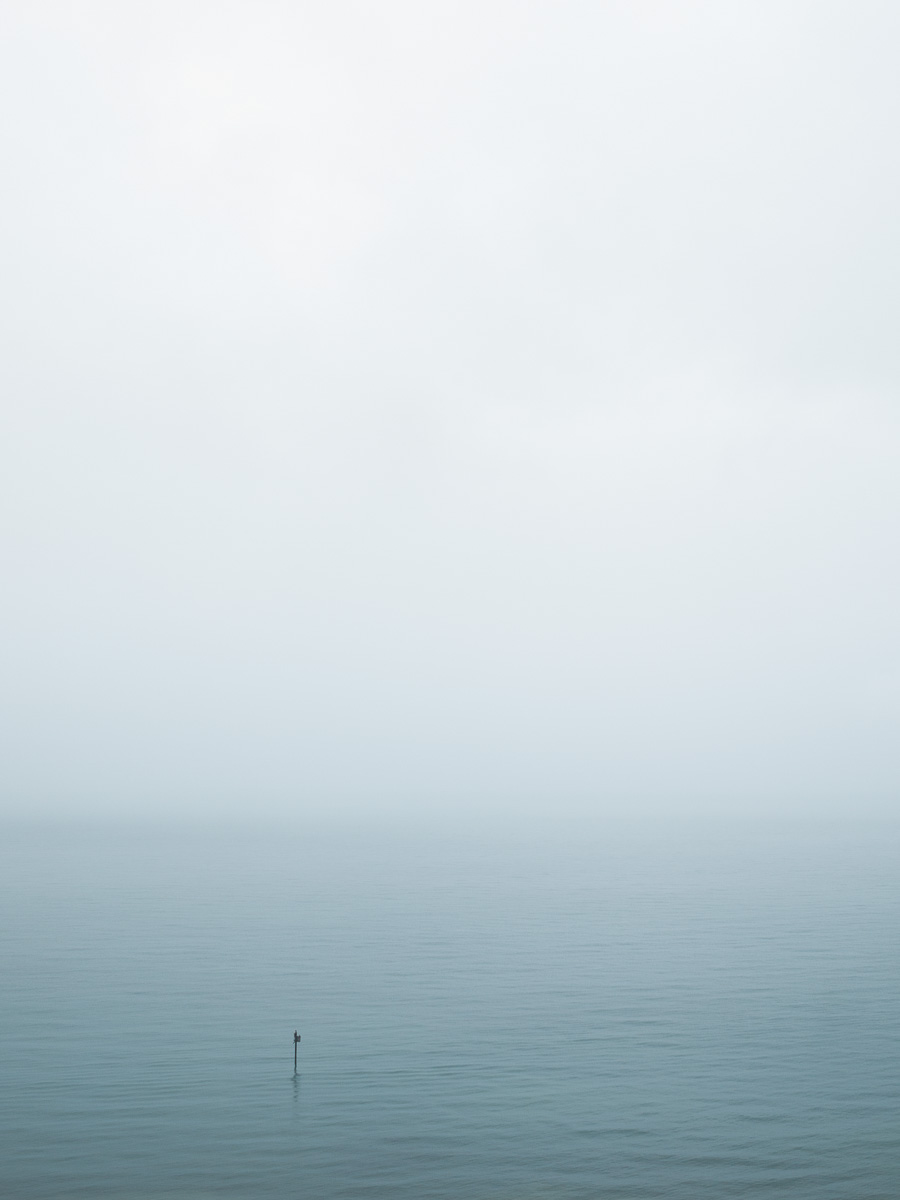 Scot-free Last April, a KB resident was assaulted by two teens near the Village Green. The initial story was that it was an unprovoked attack with a skateboard, but as time went on the story changed a few times. The brutality caused an uproar on the island, eventually contributing to the ousting of the police chief. Given all that, you’d think this was a big deal.

Well, the trial was last week, and for some reason, the main witness didn’t show up to testify against his assailants. Because of this, all charges were dropped and the two were free to go. 🤷‍♀️

Tidbits Two other more boring things that happened this week: new zoning code will likely affect how houses look in the future and masks are once again not required at most Village buildings and most public schools.

A week ago the Herald ran a story about Ricardo ‘Monkey’ Morales. This guy was a real Miami renaissance man: he was an anti-Castro militant, CIA asset, Venezuelan intelligence chief, and drug dealer, amongst other things.

In the story, Monkey’s son claimed that his father had trained with Lee Harvey Oswald before the JFK assassination. The story is probably bogus, but the relevant part for this newsletter is that it turns out that Monkey was murdered right here on the Key. That raised a thought, “who else has been murdered around here?”

Unfortunately for this piece, there hasn’t been many murders around the island, but here’s the ones we know about:

A family affair The first reported murder on the Key was back in 1964. Candy Mossler was a socialite married to Jacques Mossler, a millionaire with an apartment at the ‘luxurious’ Governor’s Lodge on Sunrise. She and her husband were on the outs, and she had been having an affair with her nephew. As the story goes, the incestuous couple hatched a plan to murder Jacques, and he was found stabbed and beaten in said apartment. Prosecutors couldn’t pin it on the two, and they were acquitted two years later. The affair fizzled soon after, as the thrill of killing a guy was what had kept it together the whole time. 🍬

Had it coming The aforementioned ‘Monkey’ Morales was shot in the head [pdf] at the bar at the golf course, then called ‘Rogers on the Green’, in 1982. From all accounts the dude was a hothead, had a ton of enemies, and he got into some kind of altercation that night.

“A guy was shot in the head right here,” will make a great ice-breaker at your next Chamber of Commerce networker at the Links. 🏌️‍♂️

Chutes and ladders Lastly, in 2001 a baby was thrown down an apartment building trash chute and died. Almost nothing was reported of the crime in the press, but the rumor is that it happened at the Ocean Club and it was perpetrated by the mother who was also the housekeeper (don’t quote this). If you live at the OC, now you know what that stench is every time you throw out your garbage. 👼

Do you know of any other murders, or are you planning on murdering someone on the island in the near future? If so, reply to this email. 🔪 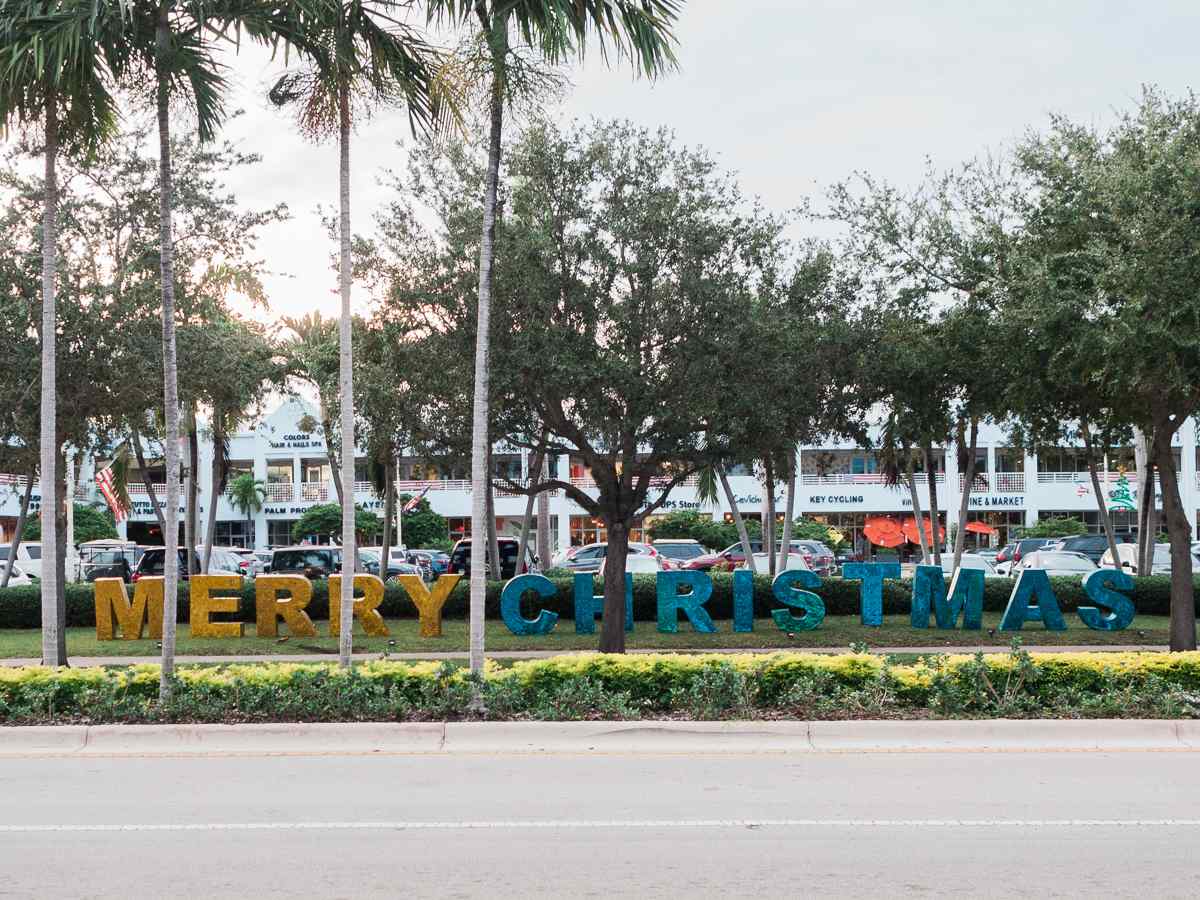 Picture yourself wishing someone a merry Christmas today.

Every year the commercial holiday stuff goes up earlier than necessary around the island. In the past it’s been lights and candy-canes, but this year the Galleria has outdone themselves with this giant sign on November 1st.

Where’s code enforcement when you need them? 🎄 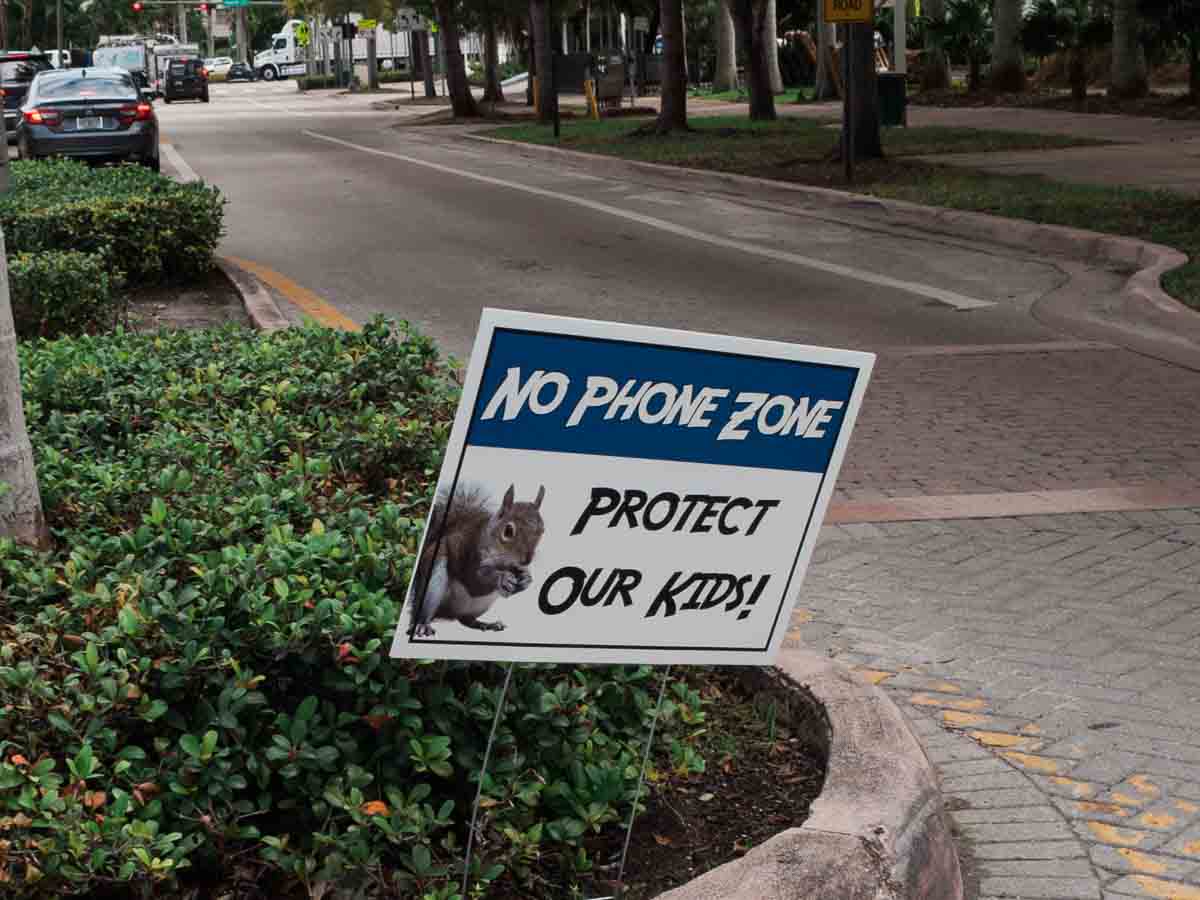 Ok, but why the squirrel?

It was alright while it lasted

Questions, comments, tips, or to get together and make it look like an accident ☠️, write to hi@tropicalrag.com.

Next week a little briefing on what happened with the marina on Virginia Key, and whatever else comes up. See ya!