This week we’ve got an explanation for that marina thing that you may have heard about, and a few new murder stories sent in by our readers. 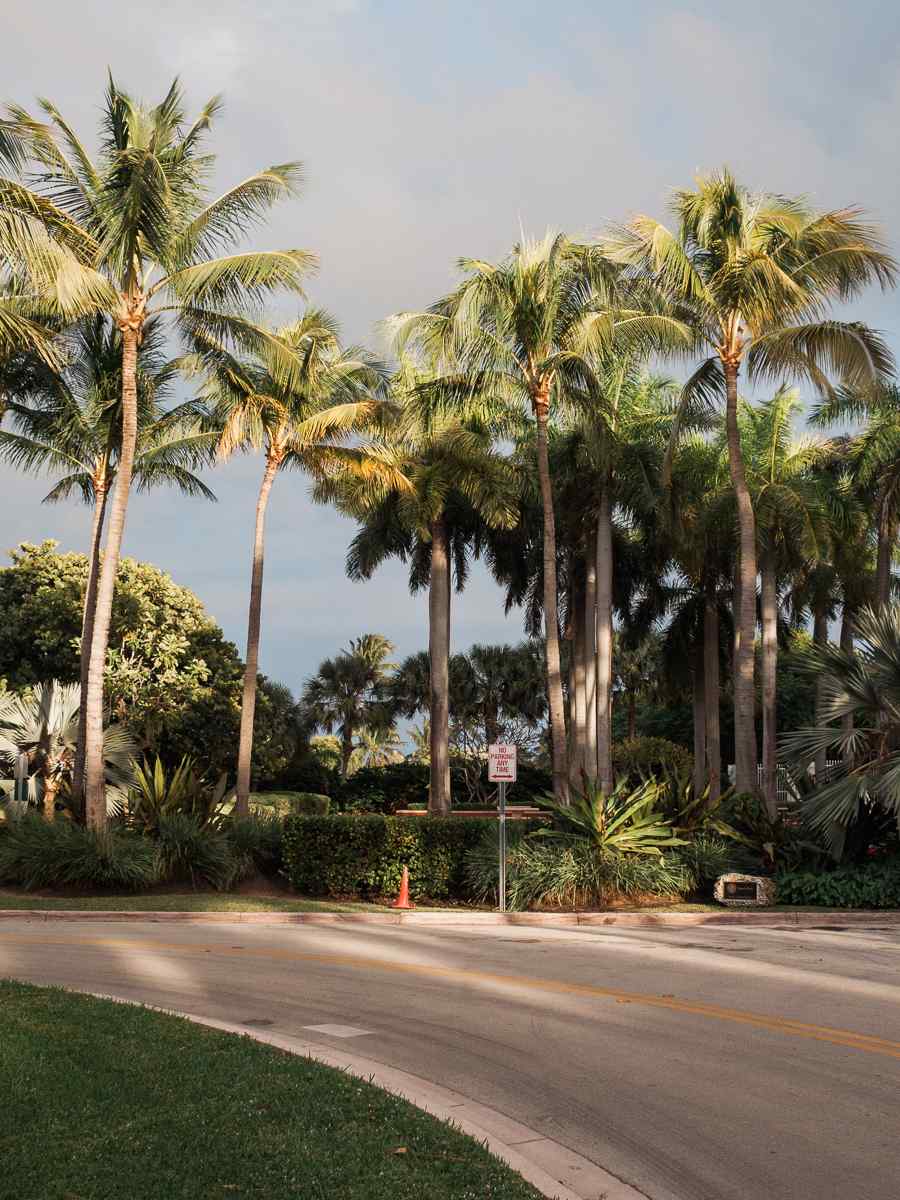 A nice place not to park.

No real news, though.

What was all that marina talk?

There’s been this thing brewing with Rickenbacker Marina (the one at the Rusty Pelican) for over a year now. The land is owned by the City of Miami, and the long-term lease is up on the property. The city put out a request for proposal to redevelop the whole site and issue a new lease, and a bunch of companies tried to compete, including the current operator, who happens to be a key rat.

In typical City of Miami fashion the whole bid process was a mess and it was fraught with complaints. Instead of trying to fix the process, the City just decided to ask voters if they could hand the contract directly to the current operator and be done with it.

Because the property isn’t in Key Biscayne, residents here didn’t have any say in this vote. The original RFP was seeking to maximize the commercial potential of the property, and bidders were promising big developments, with shopping and restaurants. At the same time, the current operator’s promise was to keep the redevelopment as subdued as possible given the requirements, and so civic-minded Key Biscayners were rallying to get this no-bid vote to pass (again, even though it was a vote for Miami people and not us).

Last week Miami voters rejected the idea, and it makes sense if you put yourself in their shoes. If you’re a Miami voter and you see this on the ballot, where it says they want to give a no-bid contract to redevelop a marina, you’re going to think something shady is going on. Some voters even thought that it was a question on whether to redevelop at all. Well, the redevelopment is still going to happen, but now another RFP will have to be done and the developer that promises the biggest, most bullshit-filled shopping mall on the bay will probably be the one to win it.

When the original idea to redevelop was announced, it was covered here in the Rag. Since then every step of the way has made it seem more unlikely to happen anytime soon. This vote again kicks it further down the road. ⛵️

On all the murders we missed in last week’s island murder special:

Sometime in the 1970’s there was a murder of a man on Ridgewood Dr. It was a spurned lover in a gay relationship. He had been a neighbor of mine in the sixties. I think he worked for Eastern Airlines.

I just remembered that his last name was Ball. We never knew him, but his mother was friendly with my daughter when we lived near them. The murder happened sometime after his mother had died and we had moved to another home on the Key.

You missed one of the more interesting cold cases for the unsolved murder of Oscar Olea in 1988. He was a tennis pro. Some interesting reddit commentary. Maybe your email blast can help solve it. All the best.

Ed. note – Oscar Olea, 35y/o tennis pro, was shot through his window while driving down Crandon early one evening in September 1988. His killer was never found.

Wow, dead baby jokes? Finally a little edge on this wet rag. Also, I believe the squirrel is a reference to a commercial of some kind, or at least I’m getting the subliminal vibe that it is.

On the difference between a tip and a fee:

Sushi Siam just notified us that they would not deliver to our condo because according to them we don’t tip enough. Here is the background, repeatedly we order at least $100 worth of food weekly and have it delivered to our condo. We pay at least $5 plus the delivery fee of at least $3. Simply that is $8 for a 5 minute drive. Evidently, Sushi Siam and the driver think that they deserve more. Well they just lost our business, and we will now order from Origins. The restaurants on the Key do have a captive audience, but we need to unite and let them know they don’t set all the rules.

On our shopping centers putting up x-mas decorations way too early:

I’m glad you brought this up because it’s the second most important issue facing our nation. Behind this. One pet peeve I had when I saw the sign: no lights (!). Given it gets dark earlier, this is just a miss, especially when the rest of the trees and poles in the mall will be all lit up. Seems like they were self-aware enough of their premature condition to hold back on actually drawing attention to it. 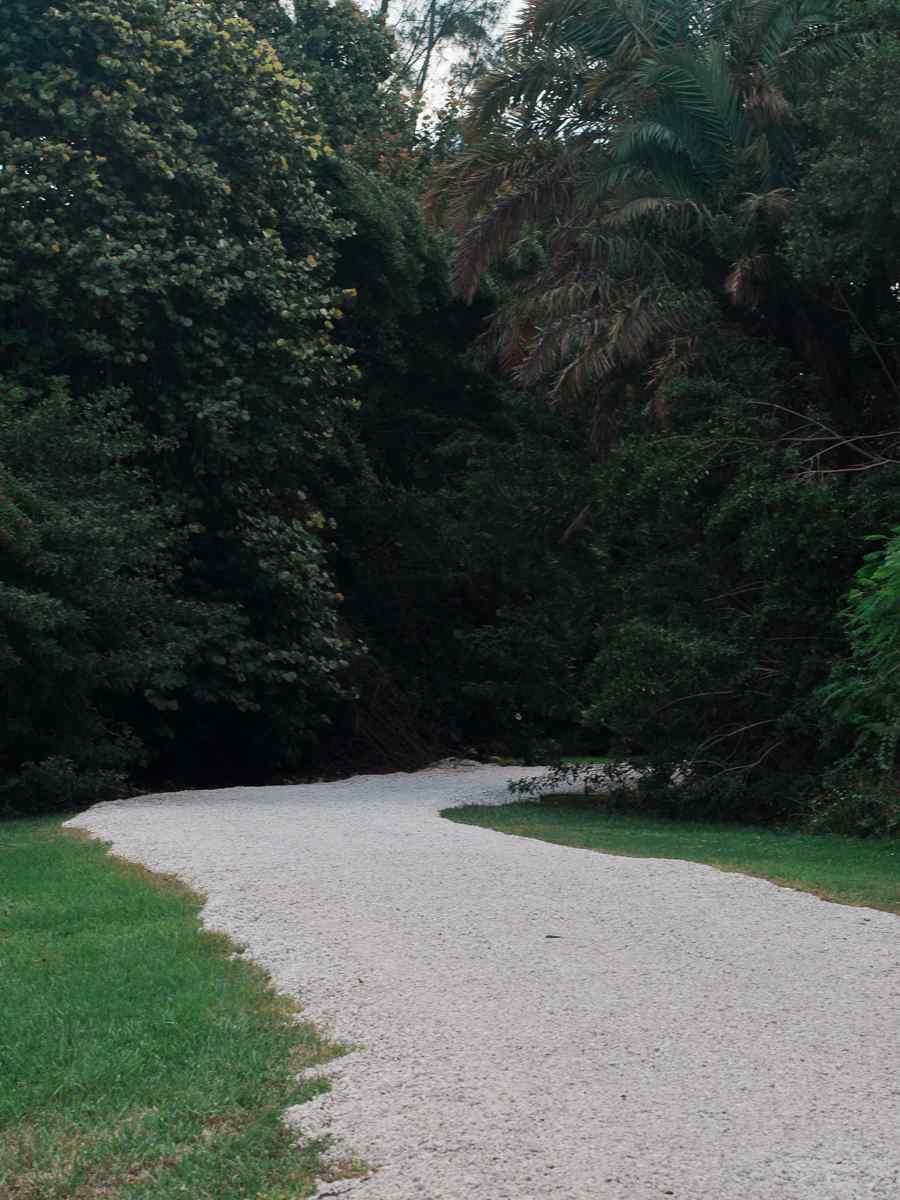 The pilot project for flood-resistant streets is more modest than expected.

The Village recently restored the path between 7-11 and Calusa Park. The path, affectionately known as “Bumdon Boulevard”, was restored with rock fill so you don’t have to walk or drive through mud anymore.

Questions, comments, tips, or to put in a proposal to rebuild Jimbo’s together 🦐, write to hi@tropicalrag.com.

Let’s hope this weather holds up. See ya next time.