We’re talking lights in this issue as there’s little else going on in this town. 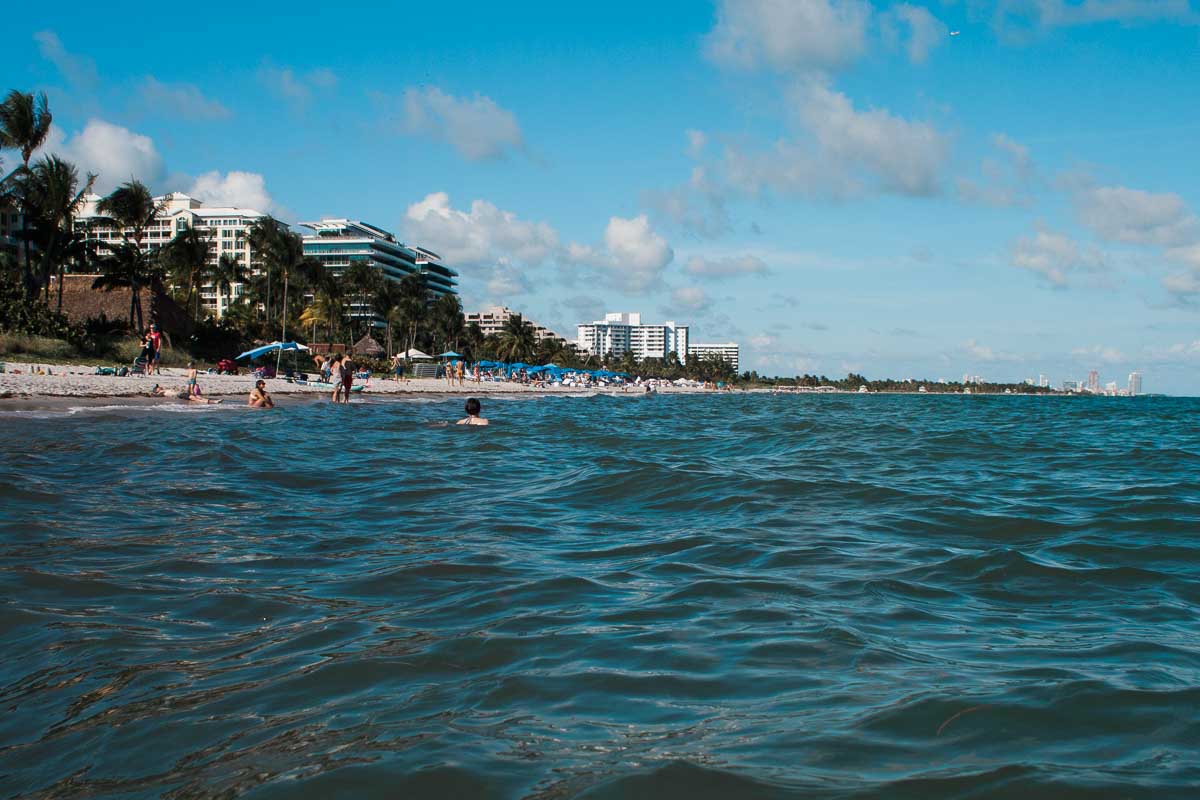 When nature calls at the beach.

They used to run a contest on the island to see who had the best holiday lighting and decorations, but no one is doing that this year. Or if they are, we haven’t heard of it. The Rag has you covered, though, and there’s no need for things like voting or alternative opinions.

We looked at every single house on the island and as you might expect, most decorations on the Key are rather modest and elegant. They don’t really stand out for highlighting here in this newsletter, but that’s really for the best. There aren’t really any stand-out ugly or loud houses this year either; there’s low-effort stuff but nothing you could convey in a photo as truly ugly.

What does that leave us with? Not much really, and now it makes total sense why no one is running a contest.

Time spent looking at every house on the island: 2h05m

Santas in vehicles that aren’t sleighs: 2

Darkest, grinchiest area: the area around Hampton and Greenwood.

Biggest fall from grace: 300 W Heather. From having 4 beautifully lit gigantic royal palms, to having no lights and somehow losing two of those palms.

Chances the Rag will ever do this again: 0. 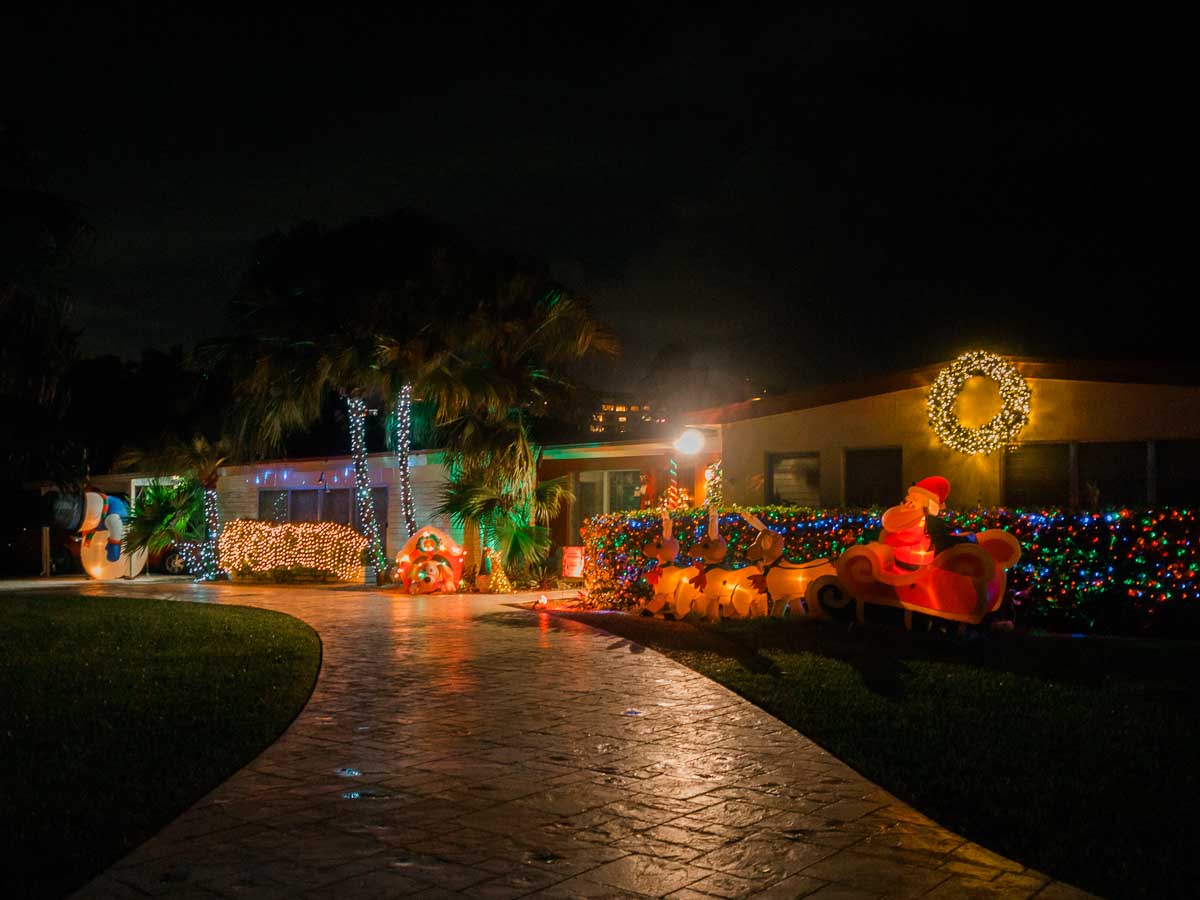 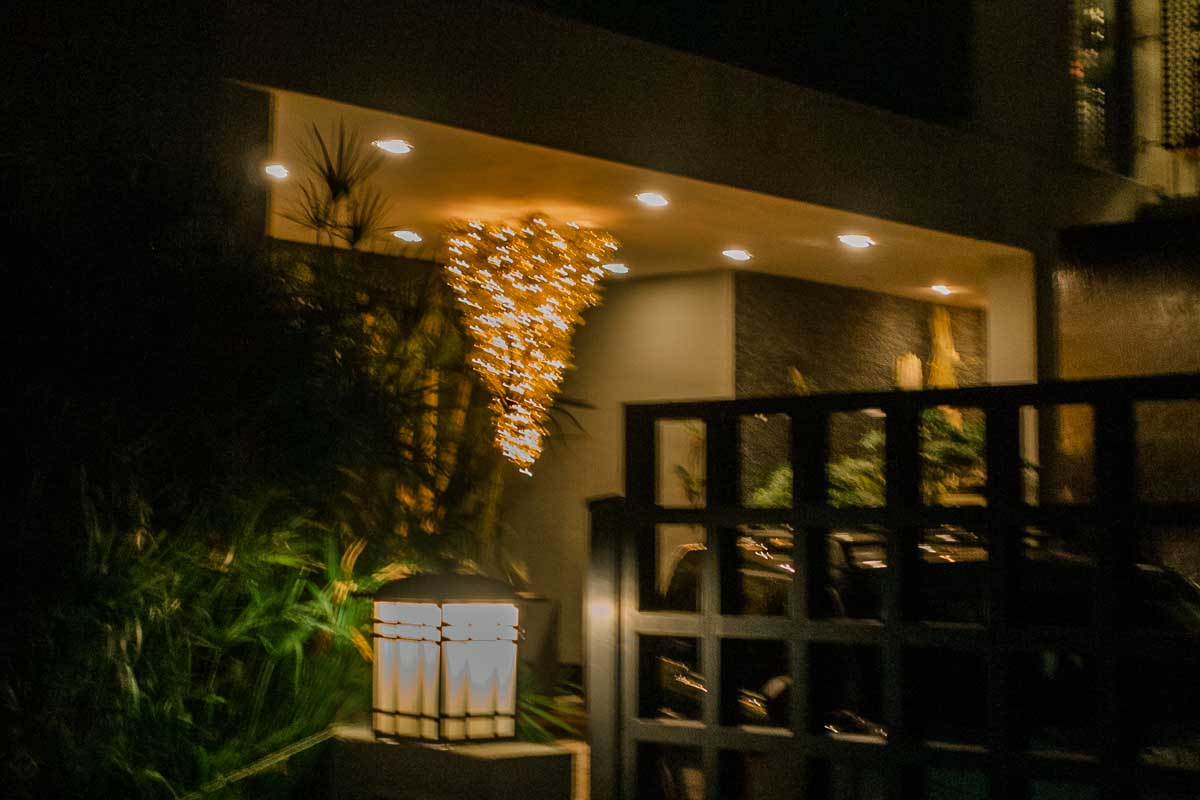 A hard to see upside-down tree at 220 Harbor. 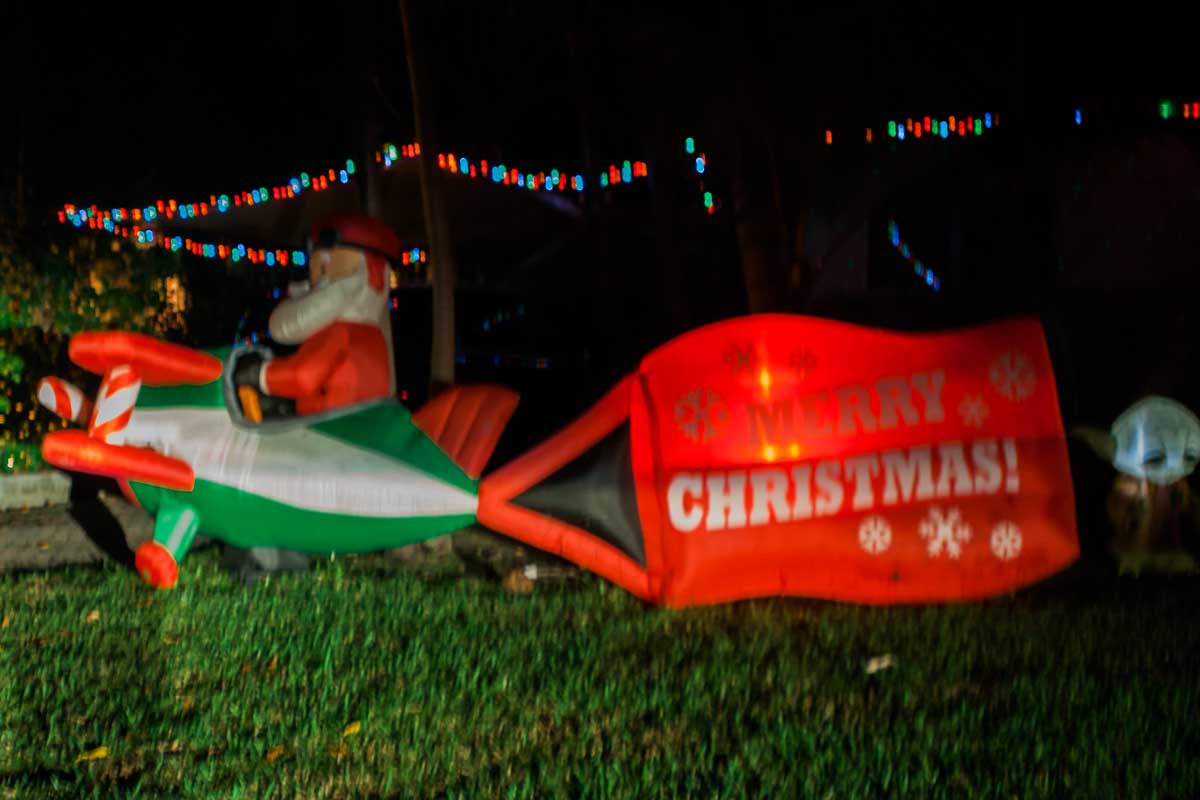 Santa in a plane on Redwood. 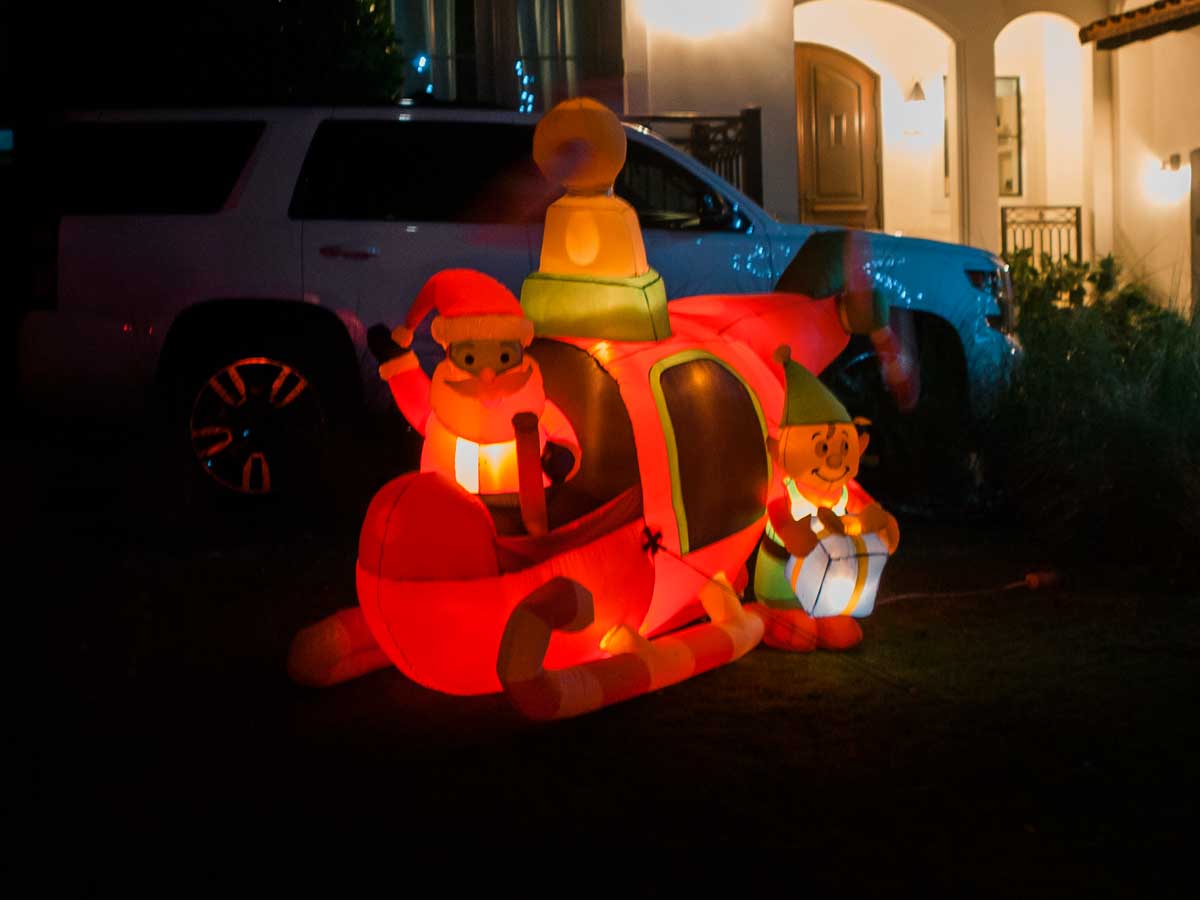 Santa in a heli on Harbor Ct. The prop and rotor actually move which is a nice touch for something that overall is not a nice touch. 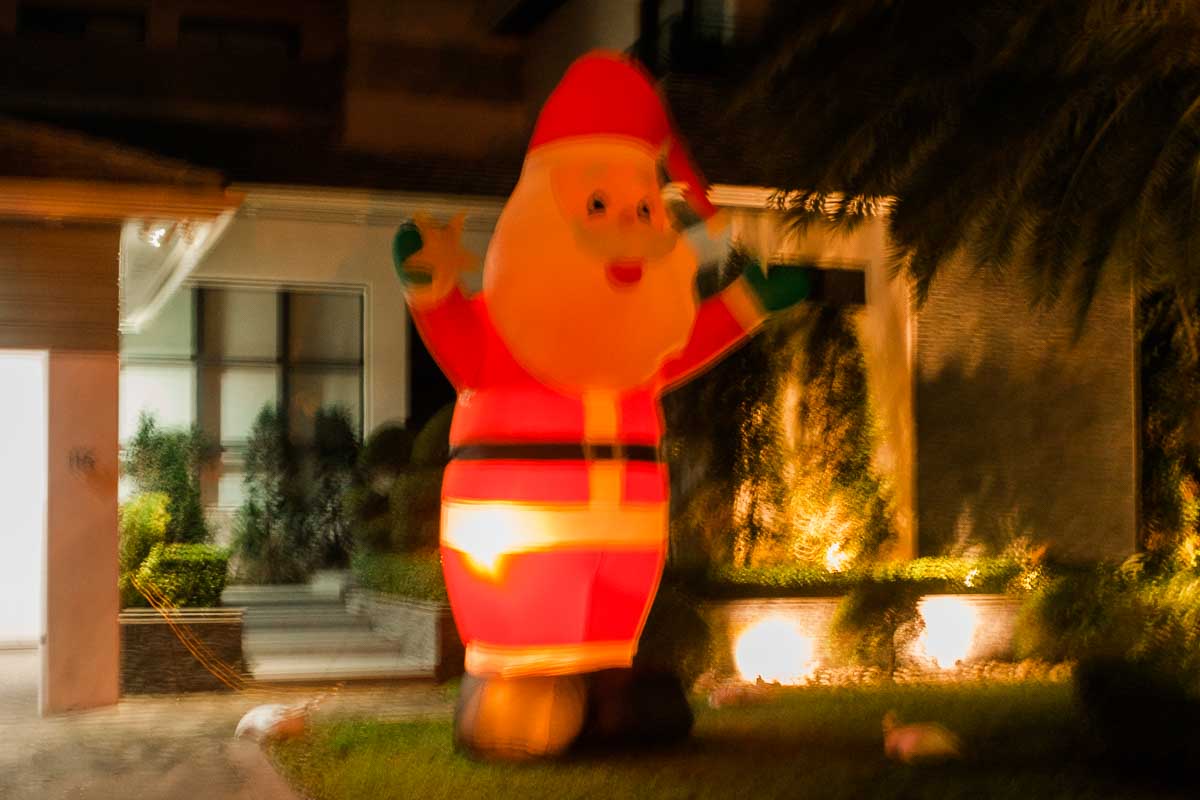 The island's tallest, most out of focus Santa at 116 W Mashta. 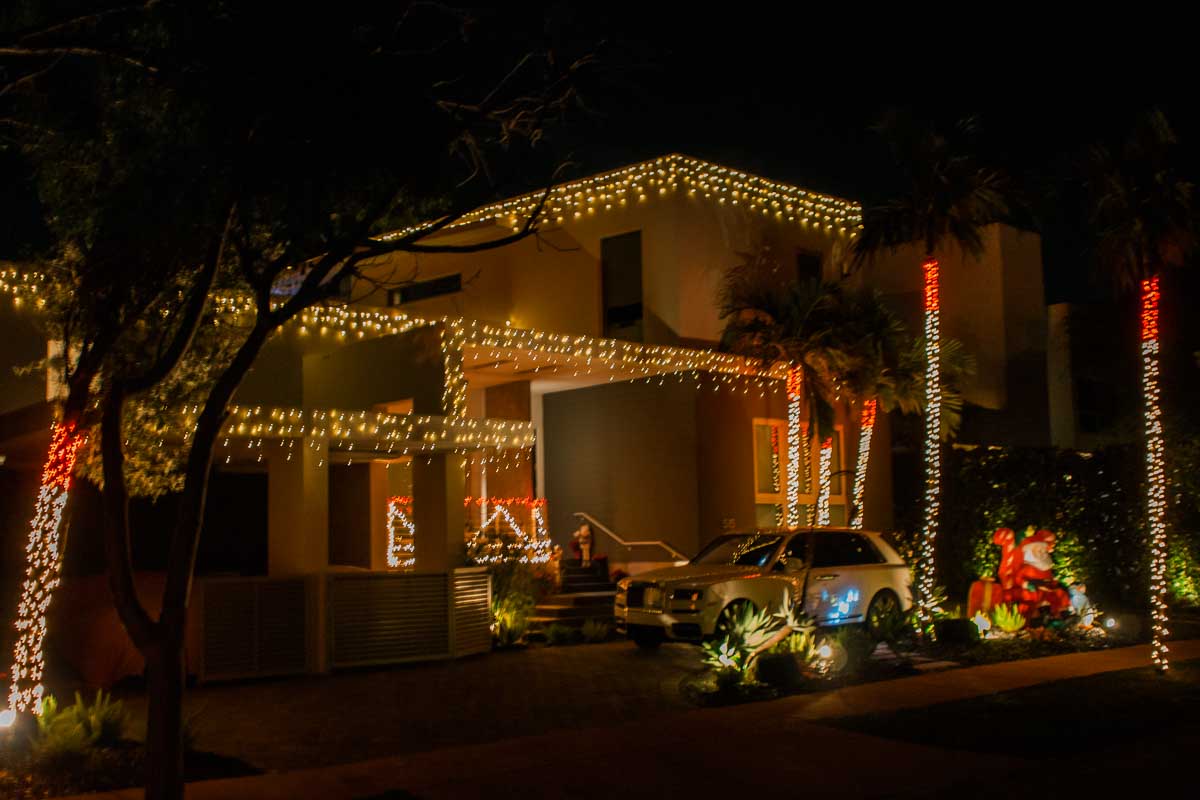 This house at 515 Ridgewood doesn't look like much, but the lights flashed so fast the epileptic kid across the street moved to Las Vegas as the lights are less intense there. 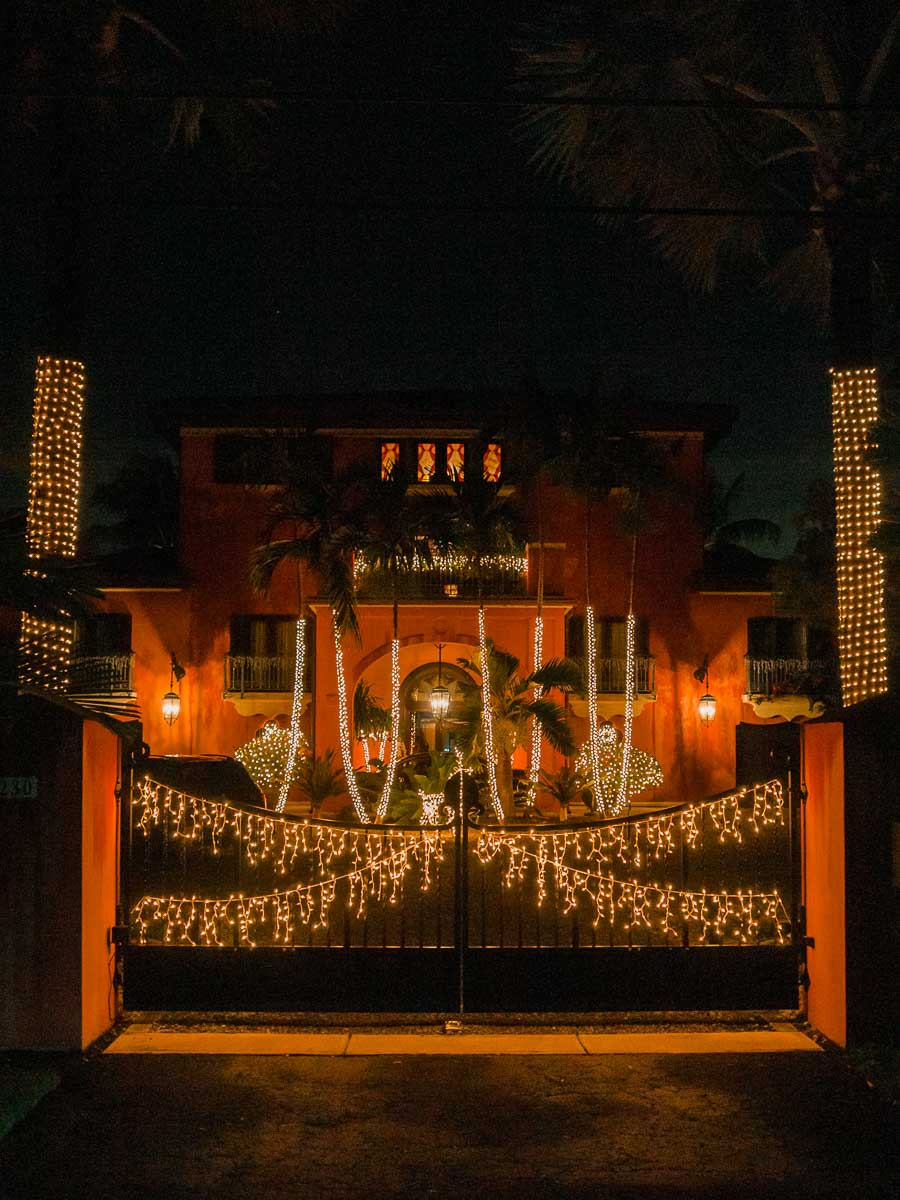 Just a nice example in the elegant category.

Everyone gets a participation award for this first and last edition of the Tropical Rag Holiday Lighting Key Biscayne World Cup™.

No shit, Sherlock! Of course it’s contaminated. Can’t believe this was not checked out before now!

To clean up the Citgo site let’s go after Ed Clemente’s estate (he died about 30 years ago) and Tony Greco, still thriving in Stuart, both former owners of the station.

Can’t believe they are erasing history at the old Citgo! Is nothing sacred? 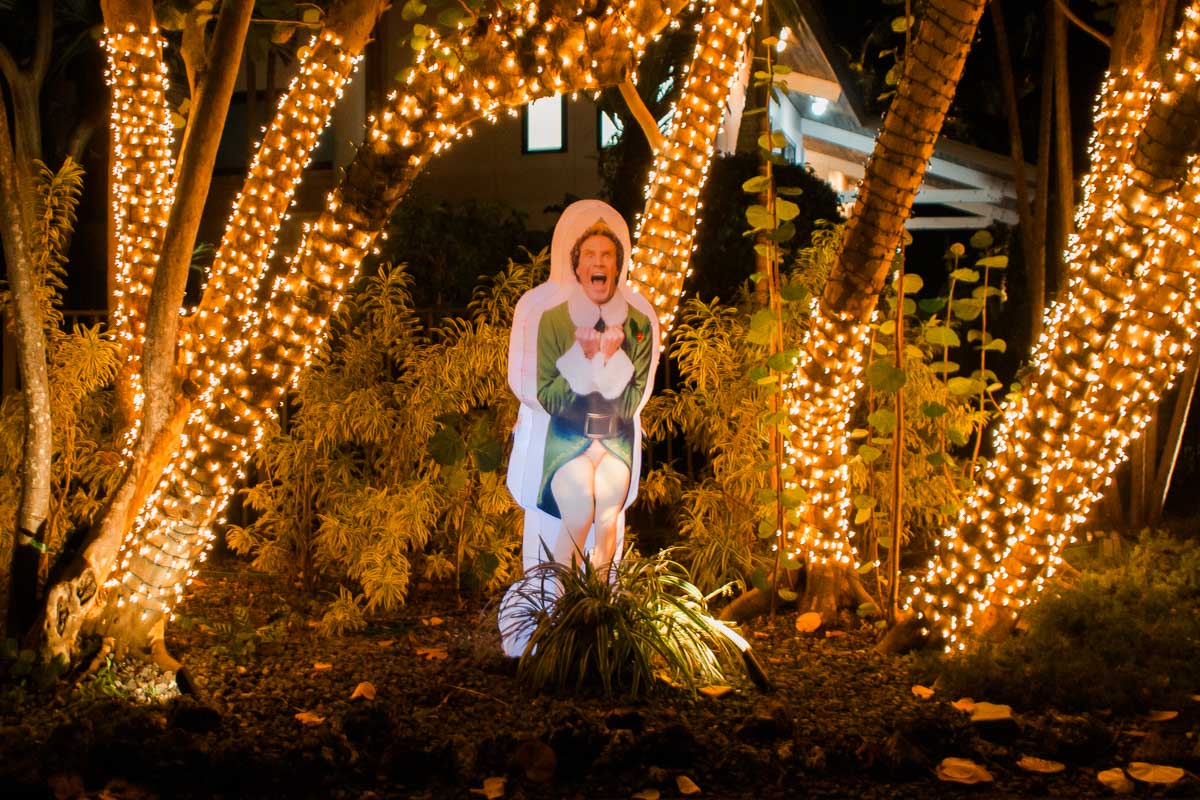 Turn off the light on your way out

Questions, comments, tips, or to make a light-show that syncs to black metal music together 🕯, write to hi@tropicalrag.com.