Wrapping up the year with a little reminder of all that went down. 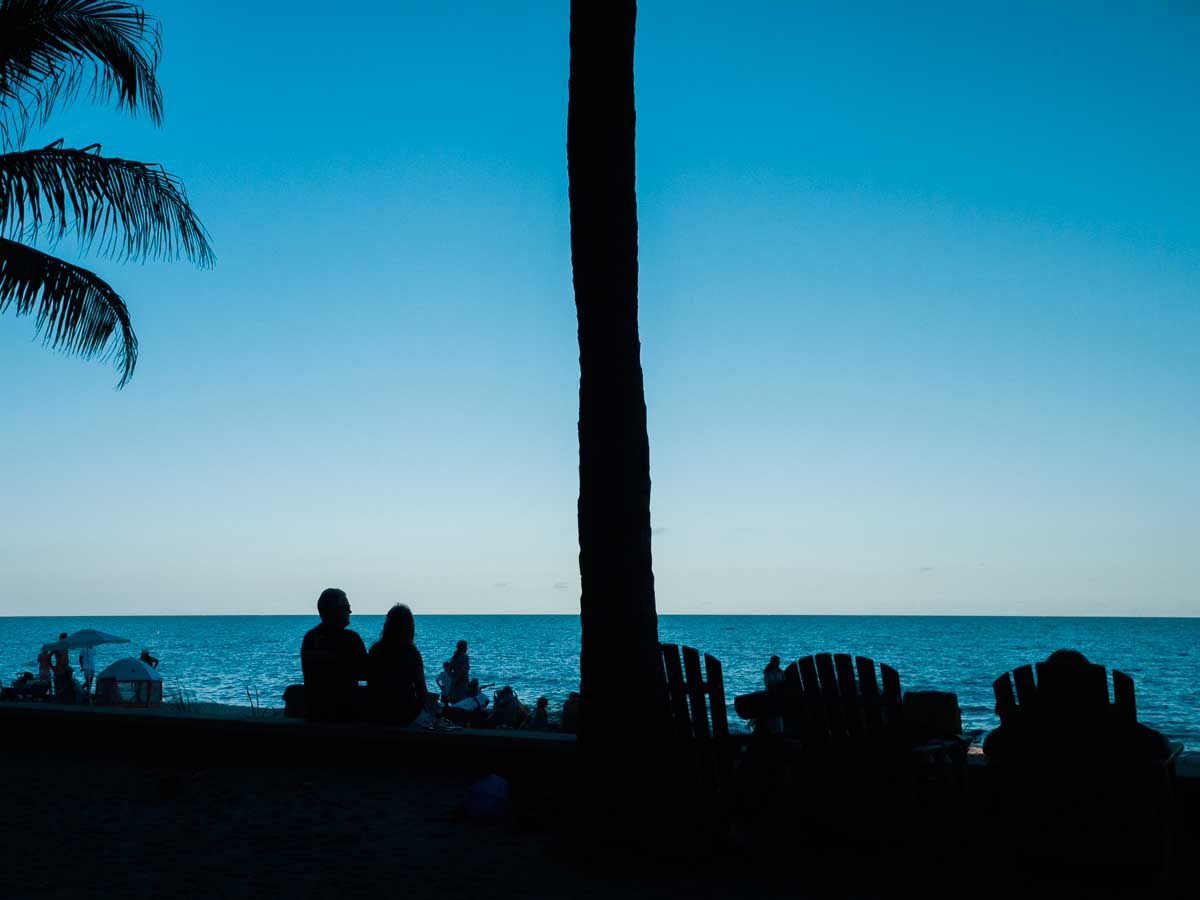 Once the year is over it can be hard to remember what happened, what with our internet-afflicted attention spans and brain-cell mushifying hobbies. Thankfully the internet itself remembers what it makes us forget, and so here’s a little reprise of the year.

We started the year with a bang burn, as both a Stiltsville house burned down and the umbrellas were lit on fire at the Beach Club. We never found out who lit the fire at the BC, but everyone was sure it was some kids, and that started the first wave of ‘the kids are out of control’. No mask was gonna save us from this hysteria, however warranted it may have been.

We ate some empanadas in February. They started trucking in new sand to the beach around then too. Now we hardly remember how small it had gotten. Some more cars were stolen (with the key inside) in March, but that was nothing compared to the golf carts some kids smashed up in April.

Same month we heard about some teens thrashing on a KB dad. It was horrible, but as time went on the story changed, and months later all of it went away with little explanation. It’s still hard to gauge what happened.

That incident was probably what broke the camel’s back, and those that already wanted the police chief out had their way when he resigned a month later in May. Not two weeks before that, our new Village Manager hit the ground running.

A new library, which seems like it will be built, was also revealed around the same time. Then some of you let us know about the virgin in the tree, which gave us a good amount of fodder for about three weeks.

We knew real estate on the island had gone through the roof for months, but in June we had official stats confirming it for us. At the same time, that tragic condo collapse in Surfside got us all riled up about our own buildings collapsing, but they never did.

We had a fantastic 4th of July, back to form. At the end of the same month we learned about the prospect of a new Rickenbacker Causeway (we all hated it). Thankfully it’s still pending.

August was quiet, but in September a new police chief stepped up, and we also found out that the Key is bursting at the seams with people.

Since then the news has been pleasantly inconsequential, for the most part. With any luck the new year brings us more funny situations, and less stuff to argue about.

Questions, comments, tips, or to 💥, write to hi@tropicalrag.com.

It would be hard for this next year to not be better, so let’s make sure that happens. 🤞 Happy new year!