An armed robbery on the Key this week on Sunrise Drive, the exact same street where the Rag is published. Can you put two and two together? Well don’t, we were sleeping. 😴 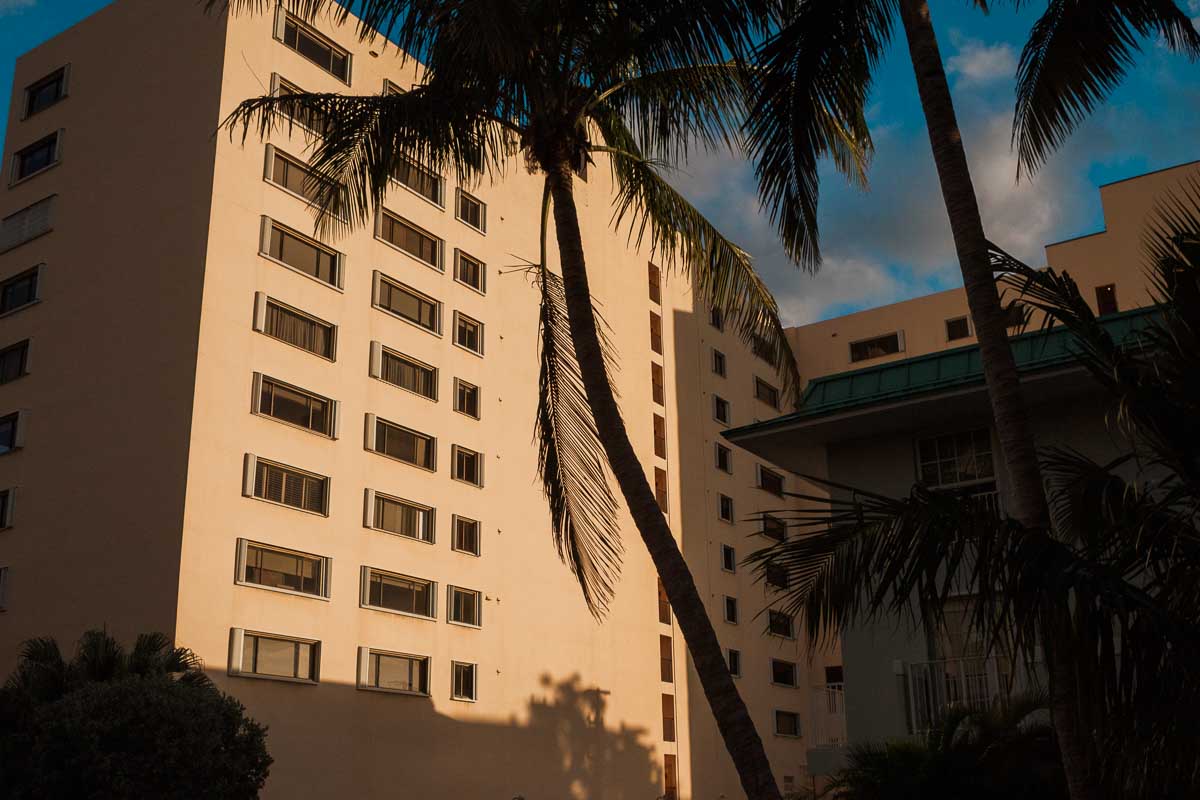 The type of neighborhood you might get robbed at.

That, some stuff about the $100m, and we can say goodbye to Rickenbacker talk for the time being.

Wild east They’ve always said the Garden District was the ghetto of the island but it was supposed to be a joke.

Two teens were held at gunpoint late Sunday night on Sunrise Drive and robbed of their phones and a portable speaker by 5 or 6 masked dudes. Luckily no one was hurt, and the perps took off in a car off the island soon after.

As of writing the police have said they’ve identified the suspects’ car. They’ve also said that rumors that the suspects were casing the Key for hours beforehand are untrue (was a different car doing inspections), that they were actually in and out in a very short time. 😲

Mistaken identity Two key rats were busted recently for using fake IDs and trying to buy booze. They were rejected at two different stores, and one of the cashiers decided to call the cops. The teens then admitted to buying the IDs online. Apparently they hadn’t heard about the tried and true method of befriending the guy in high school going bald or who already has a full beard. 🧔

Out of mind Here’s something optimistic: as reported last week, Dade County had their meeting yesterday about the Rickenbacker redevelopment and have canceled the RFP. That means we won’t have to worry about the causeway, hopefully, for at least another year. In the meantime, all interested parties are expected to not plan anything and be very surprised when the revised RFP comes back in the future. 🍾

Correction Last week we wrote how all buildings had caught up on their building inspections, and that everyone was in the clear. It turns out there’s actually another ten buildings now under fire who have 30 days to comply, and it was right there in the original article. Feel free to shoot the messenger over this blunder, preferably from behind when I’m not looking. 🤯

The end, eh, not so nigh

Remember that $100m bond thing where everyone voted and it was said to be such a big deal and everyone who had a strong opinion on the matter was at each other’s throats? The Rag remembers.

One side said it would be this blank check and the Key was going to steal all your money and spend it on charcuterie, and the other said we had to act fast because we were about to sink and interest rates would go up if we didn’t borrow money soon.

Well, guess what? It’s been well over a year now since that vote passed, and it turns out everyone was full of shit. They riled everybody up like it was the end of the world and nothing’s happened. The council hasn’t even attempted to start talking about borrowing money, much less spending blank checks, even though interest rates seem like they’re going to go up very soon.

Just a reminder for when this debate fires up again and people act like hysterical morons.

The end is nigh here though

Questions, comments, tips, or to form a vigilante squad to patrol the streets together and dole out righteous justice to anyone who looks at us funny 🦸‍♀️, write to hi@tropicalrag.com.

Is an armed robbery a fluke occurrence or a sign of the times? Guess we’ll find out, but if you’re thinking about moving off the island it’s never been a better time. 😉