That was quick: they caught all the people involved in the robbery last week. That’s about all that happened, so there’s a rant about names in here too. 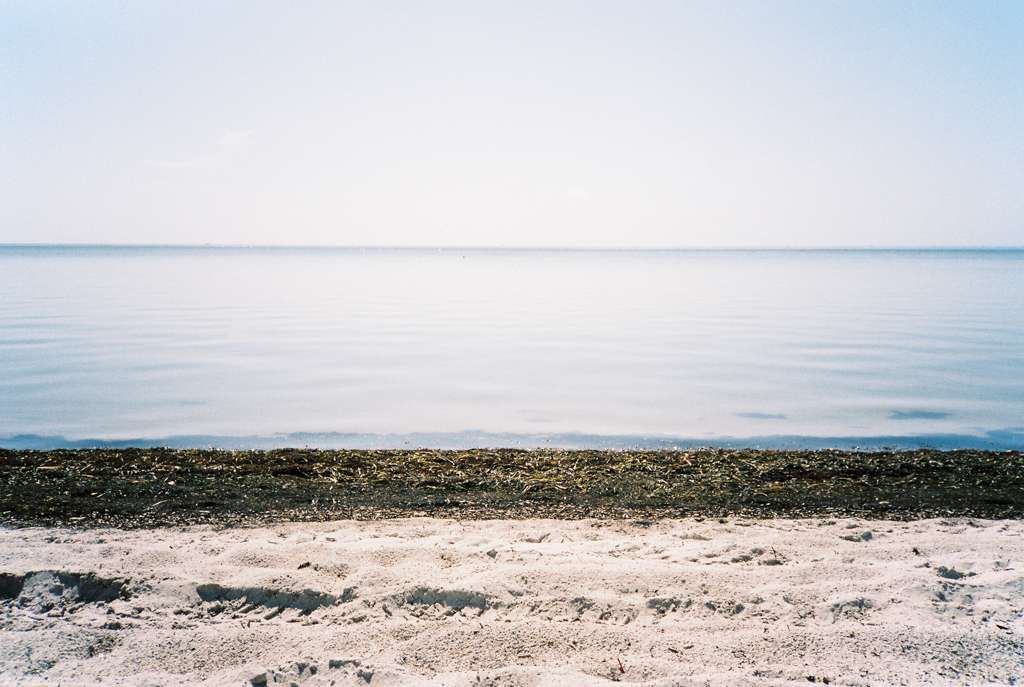 Bake ‘em away Not a week after the armed robbery that took place in the Garden District, police have arrested the alleged perpetrators. Five teens, one 18 and the rest minors, were picked up last week and are now awaiting trial. Police say the suspects actually didn’t intend to come to the island, but they made a wrong turn and ended up here, then decided to not let a good opportunity go to waste. 🍋

Feeling bored Got a little time on your hands, or maybe political ambitions, and want to chip in to help make decisions around town? The Village is looking to fill some spots on certain advisory boards. Deadline is Friday. 🏄‍♀️

Correction Last week we wrote that the robbery happened on Sunrise. It seems the teens were breaking into cars on Sunrise, but the robbery actually happened one street over, on E. Enid. Many of you wrote in to correct this, but we swear the original story said as much. Really we were kind of correct, for very large values of what encompasses a street. 🛣

One thing that stood out when reading about the arrests in the robbery case was that the Islander decided to print all the names of suspects. It used to be that news organizations withheld names of minors when writing their stories. It’s funny because in another Islander article this past week about teens who were caught using fake IDs, it actually says the police can’t release their names because they’re minors.

It actually turns out it was the KBPD who first published the names of the teen robbers, via a Village email. This was also a bit of a surprise, but moreso because the police have chosen to do their own PR. They’ve always put out messages, but it’s not as common for them to be publishing their own play-by-play on cases, directly into people’s mailboxes. This has got to be a response to the voices that like to yell that the police don’t do enough on the Key; a kind of cover-your-ass policy for all the armchair crime fighters.

Back to the names, the Islander doesn’t really seem to have any policy; they’ll just print whatever names are given to them. The KB Independent says they’ll only print the names of minors if they are being tried as adults (which is another bizarro legal thing where you’re a kid until some arbitrary prosecutor decides that you’re not, but that’s for another day). The Rag follows the loose idea of avoiding using anyone’s name unless absolutely necessary to write the story and considering if they’re public figures or not.

So how necessary is it to publish people’s names, and those of minors? The really self-righteous will tell you the public has the right to know, to keep people safe, etc. Sure, there are cases where you could argue that, but mostly these names are used to identify people years later when they present themselves for work and things of that nature. Unless you’re interviewing the person for a job you’re never going to see that name again. And that’s why for minors, in the past, their names weren’t published. We treated them as kids, not adults who are completely responsible for themselves. Moreover, if the people are found not guilty or charges are dropped, as were the teens involved in that fight with a parent last year, there’s little vindication for you as your name is still tied to a crime forever.

As key rats it would be better to know the names of the teens using the fake IDs, so as to maybe run into them around the island and thus have a chance to make fun of them. Knowing that ‘Juan Salas’ from Miami committed a crime just doesn’t bring the same opportunities.

Ultimately, this whole thing reads as a sign of the times. Certain loud people around town have been clamoring for blood, and this is a way to give it to them, regardless if it’s useful or not. If you think that’s the way it should be, then clamor along with them, or at least give them your ear. If not, do the opposite. That and make sure to name any kids you have with very generic names so that the day they get accused of something they can’t be easily identified. 👻

Before someone gets hurt or killed, the cops better do something about little islanders flying around at more than 20 mph on electric scooters and mini-cycles. You know the ones with the fat wheels. They like to ride them tandem. The under-aged kids are apparently bored driving their folks golf carts. So, it’s just a matter of time.

Haven't had free wine and cheese in a long time 😕

Questions, comments, tips, or to change our names so they can only be written in Chinese script together 三人组, write to hi@tropicalrag.com.

Should be even colder this weekend. Enjoy it out there.