If you love the idea of a tropical island but think it would be even nicer by adding a bunch of cement, this one’s for you. 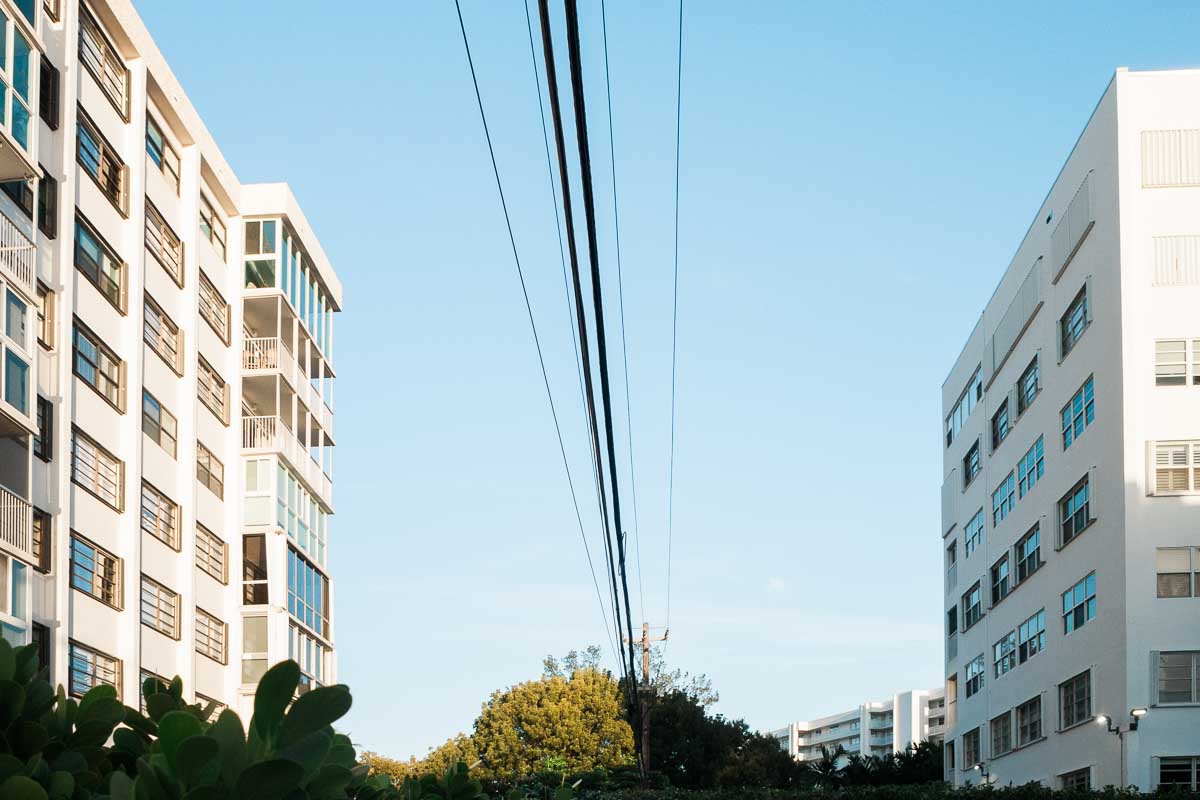 Great place to toss a pair of shoes.

It’s mostly nonsense all the way down.

Left the keys inside Imagine you’re a KBer, and you pick up mountains of trash for fun all over the bay, and in particular on the small islands around the Key. Then while you’re out there doing some good your kayak gets stolen. Well imagine no more. 🛶

Trust ‘el plan’ The founding docs of KB, the charter, is currently being looked at by a commission of islanders for the first time in ten years, and some interesting suggestions have come up: paying the council, changing the way we vote, and requiring the manager to live on the island, amongst other things.

Nothing is set in stone, though, and any changes will ultimately need to be approved in an election. Whatever they do choose, though, rest assured it’s going to make some people irrationally pissed off. 😡

An ugly, wrong-colored curb installed in front of some newly-built houses on Cypress Drive has a few neighbors miffed. One neighbor wants it out while others want permission to install their own curb (because apparently two wrongs will make a right), but the Village won’t let them.

According to one person we spoke to in the Village, the curb was actually installed and paid for by the Village themselves because there was an issue with drainage on the properties; water wasn’t flowing into the nearby drain. This explains why they won’t let anyone else do it; it’s something the Village deemed necessary, not some optional choice for the homeowner. Still, it seems like a real haphazard way to fix things, especially since it’s not even the same color as every other curb on the island.

Some people think curbs look nicer because their swales sometimes get muddy, which is unsightly. Yet if you actually take a look, almost all of the curbs on the island are dirty as hell from dirt and tire marks. Hell, this particular curb is brand new and it’s already all dirty. Not only that, curbs make it hard (though not impossible), to park on the swale. Parking on the swale is a public right and a real convenience, and we can’t just cede that to every selfish homeowner with bad taste (though in time we probably will).

On the surface this story seems like a bunch of nothing, but we’ll see how it plays out. Our suggestion: one or two swift hits with a sledgehammer in the middle of the night, or just keep bitching. 🔨

On naming names and when we do it:

The Islander published the names because all 5 of those dudes were charged with a felony. You are correct that the names were first released by VKB.

Bingo! I’m glad to see I wasn’t the only one who noticed the disparity in naming underage kids in the paper.

Bro, why you gotta bring my cousin Juan into this shit!?

Getting it over with

Questions, comments, tips, or to start a highly successful cement pouring business on the island together 🧱, write to hi@tropicalrag.com.

What happened to all the events? See you next time.