Oh man, it’s going to be tough to follow last week’s incredible issue, but we’re going to try. Got some news about the streets (literally) and a bit on everyone’s favorite local magazine. 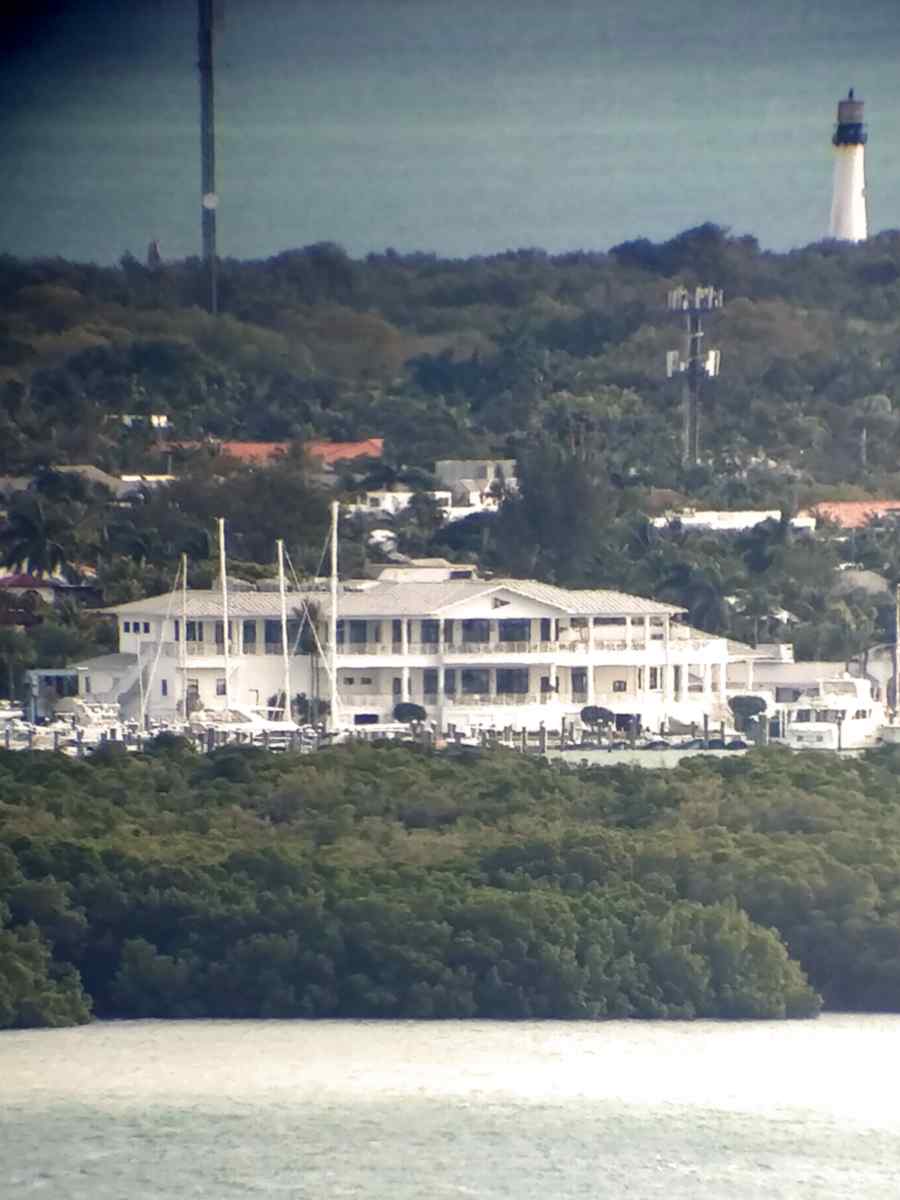 Apparently you can even see it from space. 🛰

Bit of the news

A win’s a win You gotta celebrate the small victories so a 7-0 council vote to adopt sea level rise targets is something to be commended. In short, it means they’re all in agreement about the issues, and what needs to be done to mitigate them. There wasn’t any talk of money, though, so expect some squabbles on this in the future. ✅

Sneak peek Oh, and following that last story, if you want to see what our roads will look like in the next ten (eh, probably twenty) years, here’s a snazzy presentation. 👀

The American way A former candidate for council is suing the islander news for defamation, and the guy the KBCF sued for defamation is countersuing for, you guessed it, defamation. Who will win? Probably nobody. ⚖️

A place for your bitchin’ The Village is hosting a series of meetings this week on the future of this island (spoiler: it looks kind of like Venice, but the gondolas are packed with maids). If you want to chime in, now’s your chance. 🗣

A magazine just for us

Here’s a copy of everyone’s favorite unsolicited publication. Normally it would go directly into the trash, but let’s flip through it for funsies. 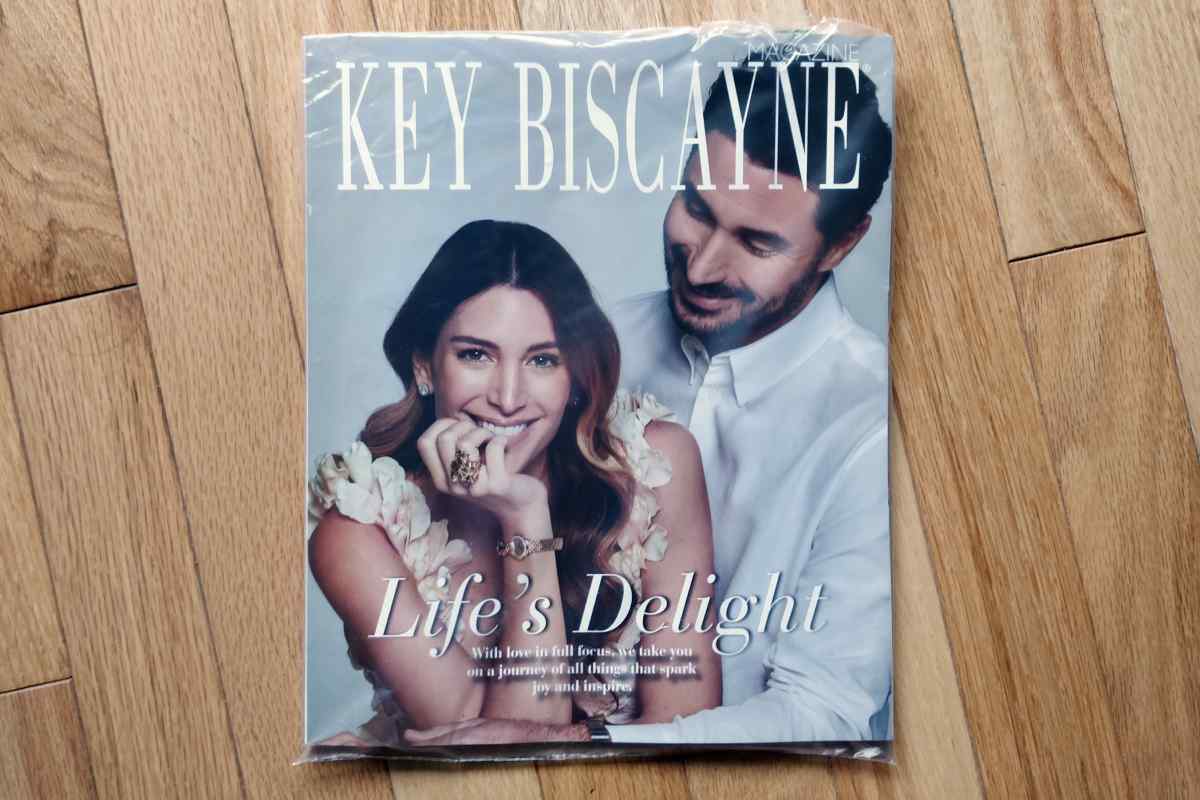 A solid 340g (12oz) of paper and plastic delivered to every home on the island. We’re too dumb to do the math but it’s some really big number going straight to the landfill every month.

The first ten pages are ads, and then pretty much every other page thereafter is an ad. This is great if you love ads. After this we reach our first piece of content: a small feature about a jewelry store in town. It’s very relevant content, because there was also a two-page ad for this same store in the first ten pages.

The next thirty pages are all one-paragraph features on a bunch of odd products no one would ever buy: an arcade machine, a personal submarine, some kind of personal underwater propulsion device in case you want a submarine but don’t have space for it, a service that will paint your face on top of an old painting of Napolean, and a pen. This is great content because it fills that hole in your life you’ve had since you stopped getting the Hammacher Schlemmer catalog. 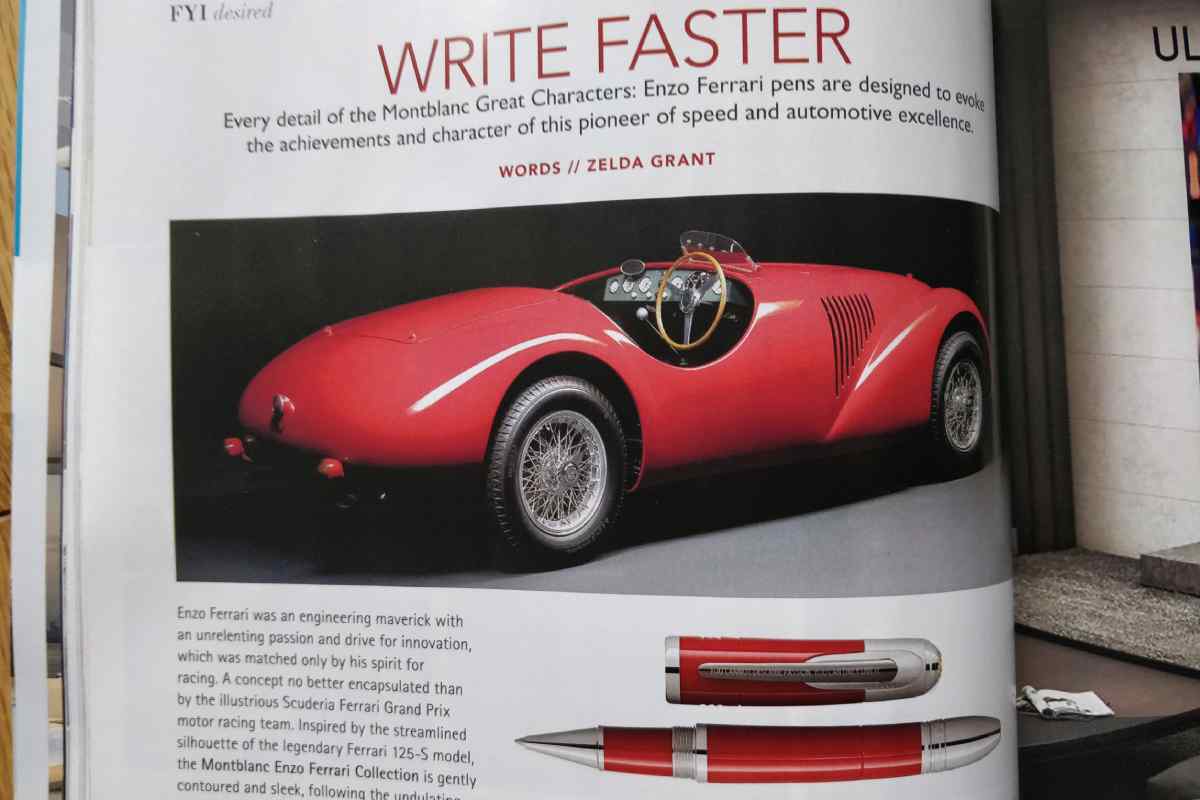 Being February, this is the Valentine’s Day issue, and we’ve reached our first (and last) bit of original Key Biscayne content. Every year they feature some local couples and write a blurb about their relationship. Oh, this is awkward, two of my friends are featured. “We met over apps at T.G.I. Friday’s and its been love ever since.” Cute. At least they can take home the photo.

The rest is more of the same: a featured property for sale sponsored by some realtor, a feature on a law firm that bought an ad a few pages prior, a feature about some mega-yacht that looks like a brochure, a bunch of stock photos peppered throughout, and then a knock-off of the Islander’s beachcombings but most of the events don’t even take place on the Key.

Oh, no, it’s already over? That’s too bad. There’s nothing more Key Biscayne than a magazine that tries to sell the high life, virtually devoid of original content, written and published off the island by people that don’t live here. Can’t wait to throw it away again next month. 🗑

On curbs or not:

Thank you Rafa for highlighting the issue. We, Cypress neighbors were surprised by the 2 residential lot long swale that totally changes the character of the street, is a safety concern and neighbor divisive. This decision by the Village administration should have come to Council and allowed resident participation. By the way, our street is one of the best drained streets on the Village, no ponding visible after a downpour! Why not wait on the Village storm sewer report that is forthcoming before granting exceptions?!

RIP Art Yerian, former director of Bill Bagg’s who died last month. He only served as director for a few years but in that time opened up the park to collaborations with KBers in a way that had never been done before.

Questions, comments, tips, or to mail everyone on the island unsolicited pics of our junk together 📸, write to hi@tropicalrag.com.