In this issue there’s stuff about beaches, stuff about people who want to be mayor, and some ramblings about stuff about which we know very little but are dumb enough to comment about anyway. 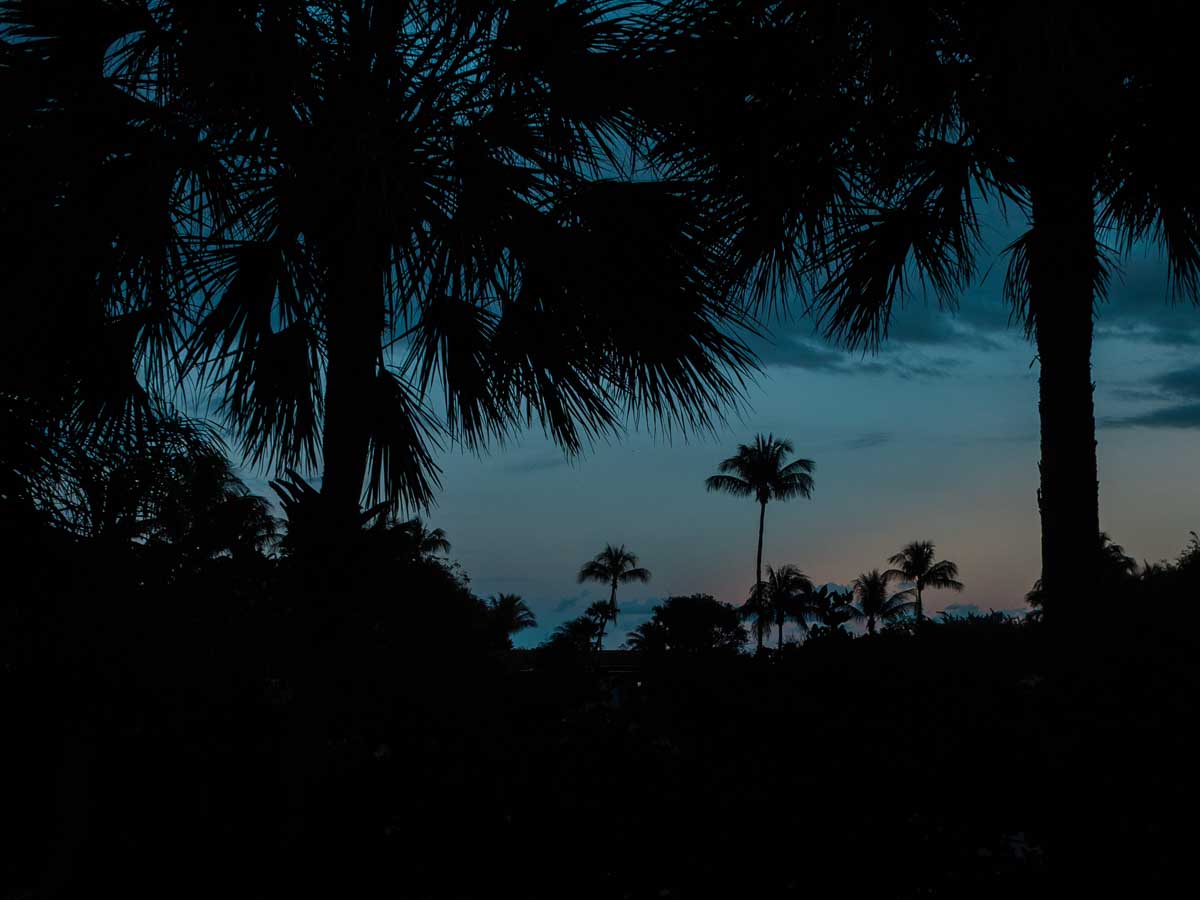 Déjà news This story feels like something that was already reported years ago, but it’s probably just a new step in the process.

The Army Corps. of Engineers has approved Key Biscayne’s beaches to be included in Miami-Dade’s shoreline protection plan, which means they’re going to front most of the costs and spearhead the projects to make sure our beach doesn’t erode into the ocean. This will save the Key tens of millions of dollars in the long run.

One choice note in the article: expect 12ft (4m) high dunes on certain parts of the beach. We’ll believe it when we see it. ⛰

Step right up Councilmember Brett Moss has announced that he will run for mayor this year. He’s the first to make it official, but two others are also said to be eyeing the post. Former mayor Joe Rasco is also believed to be interested, but he hasn’t said anything official. Fausto Gomez, president of the condo council and as-of-late writer of multiple letters to the Islander to get his name in print has also commented he is mulling the decision. ✅

Pretty pictures The owners of the entrance block have put out new renders of what the property could look like. They talk like the project is really going to happen this time, but it’s hard to tell if this is for real or just a ploy to attract would-be buyers to take the property off their hands. 📸

There’s two stories brewing out there that readers have commented on lately, but for now there’s just not enough info out there to reach any conclusions.

The first is the school, namely KBCS. There was a letter in the Islander last week, as well as comments to the Rag by others, that things are a bit of a mess over there. The list of complaints is long and includes things like rundown facilities and parents being barred from setting foot on the premises. In response, the school board member for our district has come out and said that these complaints have been responded to and that they’re also not accurate. They’ve roped in the mayor and will discuss these things at the next PTA meeting.

The other conversation that’s come up a few times lately is about the Beach Club. Over the past couple of months they’ve tightened up the situation over there, being really strict about who gets in and who doesn’t, requiring wristbands for everyone inside (ugh), and making it cumbersome to get guests inside at popular times. This makes sense as over the last year or two access to the beach via the Beach Park has become pretty popular for people off the island, and that has to be causing spillover into the club.

Not everyone likes the more uptight and restricted feel of the place; one person mentioned that there was a certain push to make it more exclusive, akin to the KBYC, and lamented that vibe. That said, it’s all being actively discussed between all those involved so right now nothing is a done deal. It’s hard to imagine that they’ll be relaxing any of the current policies, though, but at the same time the members get what the members want. 🏖

The cement thickens on questionable curbs around town. Here’s another one:

[…] When asked the Village how it got approved, we were told it’s a mistake, it violates code and ADA, but it’s already built. So meanwhile, take down those two plastic lollipops in your front yard.

On magazines nobody wants:

Spot on about the Key Biscayne Magazine. Forgot to add to the potential landfill list its sister publication Brickell Magazine along with other city publications with similar magazines like the Gables, Bal Harbour, etc. with the exact same content no one reads.

Questions, comments, tips, or to start our own beach club at the ski hole together 🏝, write to hi@tropicalrag.com.