A whole building was bought out on Sunrise Drive, some guy had bad luck with his car, and a rant about zoning. 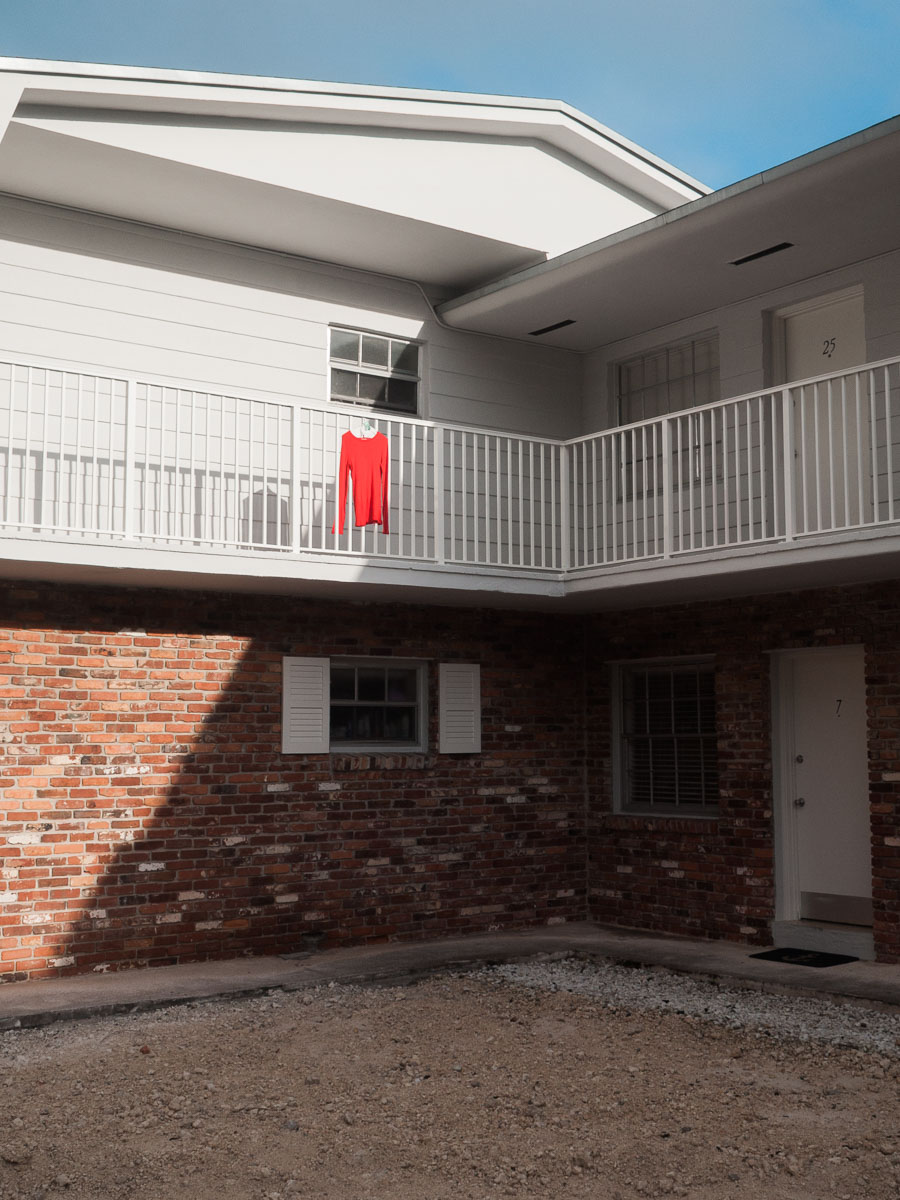 Cue a call from management about how you can't have things hanging from the balcony.

All the stories we could find

New bldg incoming It seems that someone bought out the entire Bahama House on Sunrise Drive for a cool $8.3m. No word yet on when they’re going to evict all the current renters to build million dollar apartments, but rest assured it’ll happen soon. 🥾

Wonky tonk The group tasked with updating the KB charter has finally finished their task of recommending changes to the charter (ie. the KB constitution if you will), and voters will get to approve or disapprove in November. Recommendations include things like a primary system for council members, zoning rule changes, an increase in the debt cap, and something about sunshine laws. The article doesn’t explain it too well but don’t fret as the crazies will start yelling about it as November gets closer. ⚖️

Summertime everytime The US Senate passed a bill to make it so that we could stay on daylight saving time (ie. the time as it is now) for the entire year. That means we would have longer afternoons all year round, but also the sun wouldn’t come up until 8am in peak winter.

The bill still needs to pass the House, and it won’t come into effect until late 2023 or ‘24, but it looks like those days of getting out of work in the dark are behind us (unless your job sucks). 🕔

It’ll buff right out And in some stupid news, some guy drove his car into the water at Crandon Marina, and if that wasn’t embarrassing enough, channel 7 went over there to film it. 🚗

Back in the early 2000s the voters put into effect a very restrictive zoning rule that basically said that no zoning on this island can be changed without there being an election. At the time people were pissed off with how big the recently built Ocean Club had turned out, and how the Sonesta would be turned from a hotel into an apartment building.

Now fifteen or so years later, that rule is making it hard to get some fairly innocuous things done. Case in point: the new park on Harbor Drive; the Village wants to install some pump stations in the back, and because of the zoning, it needs to be put to a vote to get this change done. So rightfully, the KB Charter Commission has recommended changing this rule so the council can make zoning changes with a supermajority vote, a 5-2.

On the surface it seems like a supermajority would still be enough protection to keep the original spirit of the restriction. But if you really look into it, the council and past councils have never really lost their appetite for adding capacity to most anywhere they’re currently allowed to do so. There’s a new library coming, and its square footage is bigger than the old one. Not one person even considered keeping the same square footage. St. Agnes is building a massive new church and other new buildings, and there was hardly a reaction (I’ll eat crow if the traffic isn’t worse for both these projects). There’s also enthusiasm for adding capacity to the Bear Cut Bridge and the Rickenbacker Causeway. Now there’s rumblings from some to build a new K-8 school, and an assisted living facility (To be fair the council is definitely lukewarm on these ideas so far). If anything, this zoning rule doesn’t go far enough, as all those things were done without it.

Time and again we’ve seen that adding capacity brings more people to the island, and every single problem we see people bitch about around here is directly tied to having more people: crime, increased public spending and public employees, traffic, New Yorkers, etc. Hell, they had to have a meeting last week discussing what to do about there being too many kids on scooters on the island. Yea, no shit, we built a massive public high school that encouraged more people to move here and increased the number of people in each household dramatically. The population went up 20% in the last ten years, but we didn’t build 20% more housing, we built the equivalent in capacity of amenities to spur that growth (and that’s just population, not to mention all the workers who drive in daily to take care of that population).

Are voters too stupid to vote on technical zoning changes? Eh, probably. Should the council be allowed to add a pump station to a park? Of course, it’s just too bad that the only way to do that is to give them the power to make anything bigger in the future. Until the philosophy changes to accept that more capacity results in more people in every aspect, that annoying rule has got to stay.

We bid farewell to Tim Stickney, a key rat since before the term was even coined, who is moving away to be closer to family in Pennsylvania. Tim, who served as 4th of July Parade MC for god-knows how many years, has always been a larger than life character on this island, and we’ll be worse off without him.

Here’s a very long interview with the man himself, in case you’re interested: LINK

Anyone want to chip in to build a statue of him in full 4th of July garb and put it in the middle of the Village Green?

Questions, comments, tips, or to come up with an idea for this very part here together 🤷‍♀️, write to hi@tropicalrag.com.