This week, some people want to ban golf carts, others want to ban scooters, and others just want to ride their scooters in a peloton while a golf cart follows with a film crew in the first annual Tour d’Key.

None of the rest of this makes any sense either.

You news, you lose

Beep beep On Tuesday the Village passed a law to make it illegal for kids without a driver’s license to drive golf carts. You may wonder why it wasn’t already illegal, and it was in state law, but the penalty was a fine and the kid losing their permission to drive until they were 18. The Village passed their own law so that they could ticket kids without taking away their permission to get a license, in the hopes that cops will give out more tickets. The whole thing is bizarre, but not as bizarre as a suggestion at the same meeting that golf carts be banned at night. That idea was quickly shot down. 🛒

Mask off Two key rats who were arrested last year for not wearing masks at a Village meeting had their charges dropped the other day, as prosecutors noted that the Governor had already pardoned anyone related to Covid restrictions. Now it’s six months later and all those restrictions are gone, so it doesn’t really matter. 😷

White whale A very rare sawfish was spotted in Bear Cut last weekend; actually two of them. The fish, which looks a bit like nurse shark with a chainsaw attached to its face, is critically endangered; it hasn’t been seen in the bay in a long time. That’s promising for the health of the bay, not as promising for your weekend swim. 🐡

You know it’s still national poetry month, and we’re still going with our ZipOdes poems here. A quick refresh: write a poem with the same number of words as numbers from your ZIP code. Here’s two more:

Memories of sunshine
Heart aches
With each visit growing more distant than I recall
Nothing lasts forever, so I’m told
Oh, the memories

Keep sending ‘em in and go visit the O’Miami festival this month.

RIP to key rattin’, firefightin’, beekeepin’, honey-hawkin’ Ron Erbel, who sadly died over the weekend after a long fight with cancer. Gonna miss him driving the fire truck at the parade. 🚒 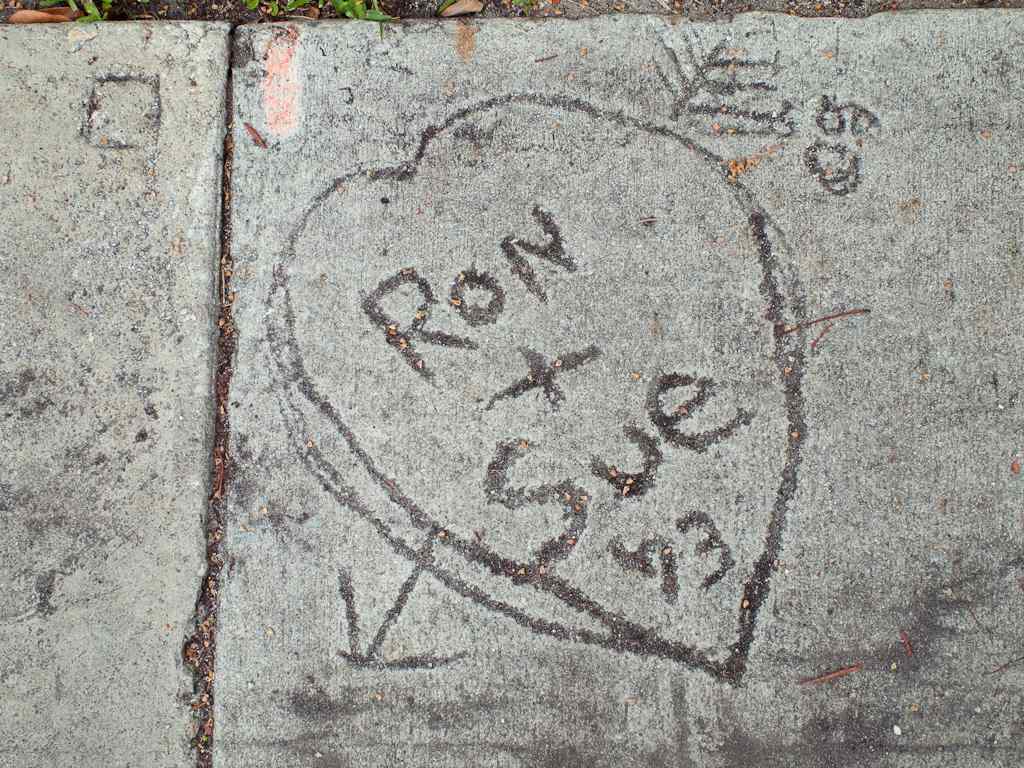 Pretty sure Ron did this way back when, still visible on Seaview Dr.

Questions, comments, tips, or to bring back those hoverboard things together 🏂, write to hi@tropicalrag.com.