Sundays are for waking up late and reading the paper. There isn’t a print version of the rag (yet?) but you can simulate it by printing out 20 copies of this, folding it all together, reading the one page, and throwing out the rest. 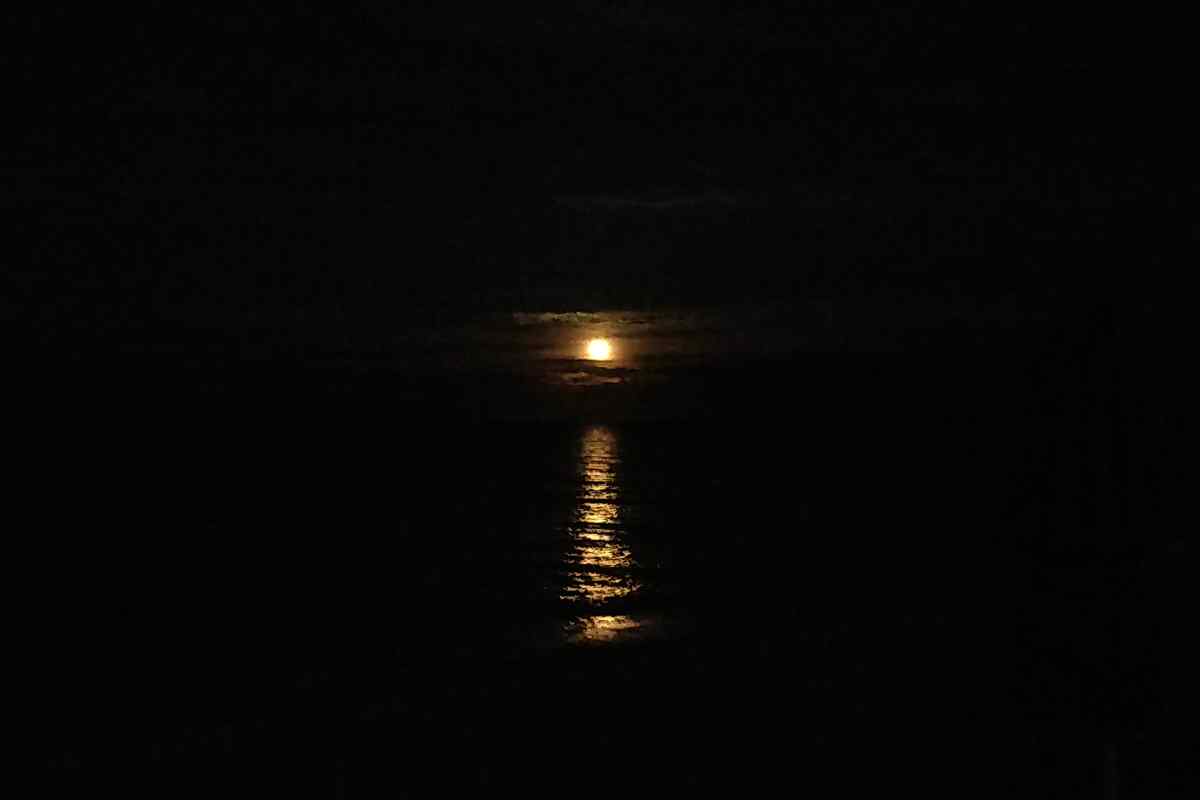 Not the blood moon, but the day after.

Alright, a couple of weird stories and not much more in here. Let’s go.

Playing with fire Ever heard of swatting? It typically happens when someone gets mad at you on the internet, finds out where you live, and calls the police to say that something horrible is happening at your house so the police arrive with guns drawn.

Yesterday someone called in a report of a hostage situation at a KB home to 911. The call turned out to be false, but police deployed to the house prepared for the worst. In other situations like this around the country innocent people have been killed, but luckily this one was defused before it went that far. 🔫

Off to the races Councilmember Brett Moss, who announced he would be running for mayor a little while ago, is now officially joined by the two people who were rumored to be considering it: Joe Rasco and Fausto Gomez.

Joe is a bonafide key rat and original founder of the Village, as well as a former mayor. Fausto served as a lobbyist for the Village and as head of the Condo Presidents Council.

Also, it’s not too late if you want to throw your hat in the ring. You’ve got until June 17th to go for mayor and until late August if you want to be on council.

Not again Two leisurely cyclists were hit by a car and killed on the lead up to the big bridge coming into the Key last Sunday. The report said that the driver was cited, but it didn’t say for what (“You killed someone, also your tag is expired”). The driver wasn’t arrested. It also didn’t establish if the cyclists were in the bike lane or if they were in the road. So really we don’t know anything about this tragic event, but now there’s once again big talk of putting in physical barricades to separate the bike lane. 🚲

On the FPL construction on Crandon and delivery trucks parking in the middle of the road:

Thanks for covering two significant traffic issues. The heretofore unspoken and unexpected construction outbound has caused me and thousands of others several delays and headaches especially when the pelotons now hog the left lane just after they pass the police. What happens beyond harbor intersection is critical to the Key! Especially after the daily bottle neck by 7-11 caused by the Village who permits all the delivery trucks to block the road during rush hour.

Questions, comments, tips, or to lie on the beach and read this thing from our phones together ⛱🤳, write to hi@tropicalrag.com.